One business has found an unlikely place to boost its revenue: blue-collar, mom-and-pop businesses.
By Dustin Siggins May 20, 2021
Facebook
Twitter
Linkedin
Email 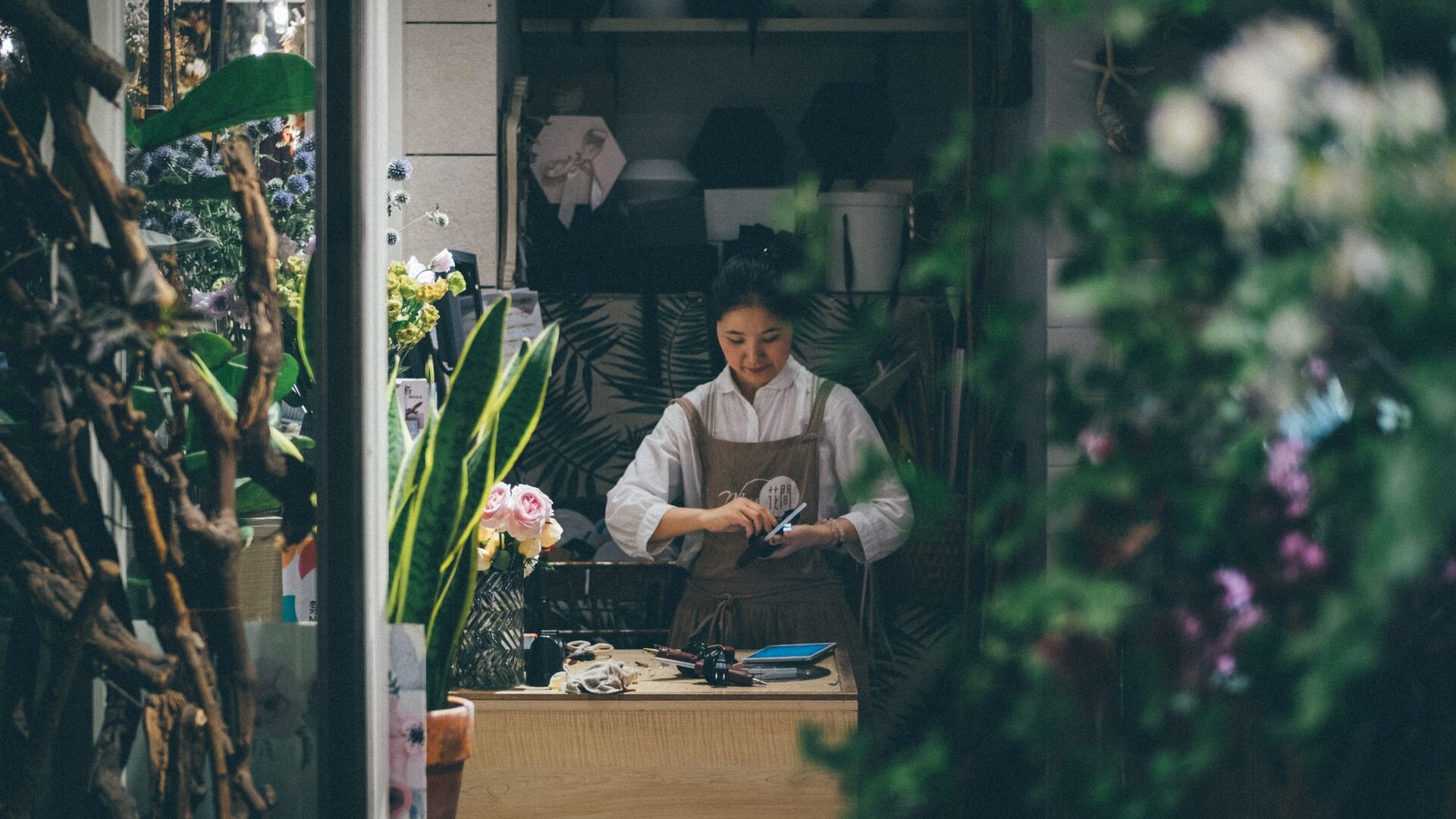 Small business owners work to build their businesses, and after successfully years, could consider whether to sell or merge with another. (Ellicia/Unsplash)

It’s an unwritten rule that business success is achieved through laser focus on the most profitable market niche you can find.

A D.C.-area firm has found what might, at first glance, seem an unlikely place to boost its revenue: blue-collar, mom-and-pop businesses that earn between $2 million and $10 million annually.

Exit strategy consultancy firm Obsidian Planning Solutions is banking on having found the best place to build a scalable process that is the foundation of new growth.

“If you’re the owner of a D.C.-area company grossing more than $100 million, you’re going to be deluged with consultants who want to help you transition out of the company,” said Obsidian Vice President Todd Feldman.

He said Obsidian is looking to smaller companies “that aren’t on the industry’s radar.”

“By helping these underserved business owners, we’ve perfected a process that’s scalable to any company in any industry.”

In addition to building its brand in an underserved markets, Obsidian’s revenue model is tailored to specific needs.

While mergers and acquisitions grab headlines, such as when SunTrust and BB&T merged to create Truist in 2019, around 80 percent of all companies close at the end of their life cycle, a 2013 survey states, providing no continuity of ownership and no exit revenue for the current owner. Those that do sell are typically large, white-collar businesses.

Contrast that with Obsidian’s target market. Just 3 percent of U.S. companies have annual sales from $2.5 million to $10 million, according to the North American Industry Classification System. A 2020 survey found that just 25 percent of 2,200 sales transactions brokered by investment banks — a common partner in transitions —– were with companies in that revenue range.

“Fifty-three percent of companies sold had annual revenue over $10 million,” said DealWare CEO Bill McCalpin, whose firm conducted the survey with the Alliance of M&A Advisors. “The higher profitability makes it very attractive to banks and other large outside transaction partners.

“Given the structure of success fees, time and manpower required on any transaction, it is hard for the economics to work for smaller deals, so most advisers tend to avoid them,” said Richard Phillips, senior partner at Crossroads Capital, which focuses on small and mid-size transitions. Yet, he says, the need for professional guidance from M&A advisers “is even more acute among small and mid-size firms.”

Another reason big bucks are made with big companies is the frequency of mergers and acquisitions and other ownership changes. The National Center for the Middle Market examines businesses that earn between $10 million and $1 billion annually. One of its surveys shows that about 35 percent of respondents had been involved in an acquisition, merger or ownership change since 2014.

Many industry players, like Phillips’ firm, prepare clients for a sale and conduct the sale itself.

“We don’t help companies sell; we only help them prepare to sell,” he said. “And unlike most firms that seek to sell, our clients normally prioritize continuity of ownership over getting the top sale price. They want their baby — the business they’ve built for 20 or 30 years — to thrive for a generation after them.

“We start by assessing a company owner’s goals, taking a deep dive into the company’s and family’s finances and overall circumstances,” Carroll said. “Next, we examine how well the company is set for an ownership change, whether to existing staff, family members or an outside buyer.”

Carroll said this is critical to ensuring a sale to executives who have the right entrepreneurial mindset.

Another difference between Obsidian and brokers is that it doesn’t charge commissions based on the company’s sale price.

“We have fiduciary duties to our clients,” said Carroll. “Since most of them prioritize continuity over sale price, we’ve developed a pricing model based upon the level of complexity our clients bring to the table.

“Under our model, a company grossing $50 million may have a lower fee structure than a company grossing $5 million annually,” Carroll said. “Our ideal client brings us in three to five years ahead of the projected company sale so we can help them prepare them for effective continuity.”

Obsidian developed its process and pricing in a market that had less competition. Today, that process is helping the company enter more competitive spaces on sound footing.

The Washington, D.C., Metro region is home to six of the nation’s 10 wealthiest counties and communities, according to Census Bureau data. It is also home to thousands of successful small businesses, which are seen as the backbone of their communities.

“On a typical business news day, restaurants, plumbing companies, and HVAC firms won’t make headlines when they sell, but they are as important to the region as the Fortune 500 firms and government contractors that have their headquarters here,” said Todd Rowley, Old Dominion National Bank market executive and former chairman of the Northern Virginia Chamber of Commerce.

The same potential for growth exists nationwide with larger firms. The National Center for the Middle Market survey found that three-quarters of companies grossing between $10 million and $1 billion annually brought in outside experts to assist with the transaction, including 27 percent that brought in consultants like Obsidian.

“We’ve worked hard to perfect our process by serving those the industry has ignored,” said Feldman. “And by doing so, we’re now able to serve them while scaling to clients that are five, 10, or even 20 times larger than our original clients, and from plumbers to IT federal contractors.”