To encourage job growth, about $100 million is being spent on regional development and agriculture investment. 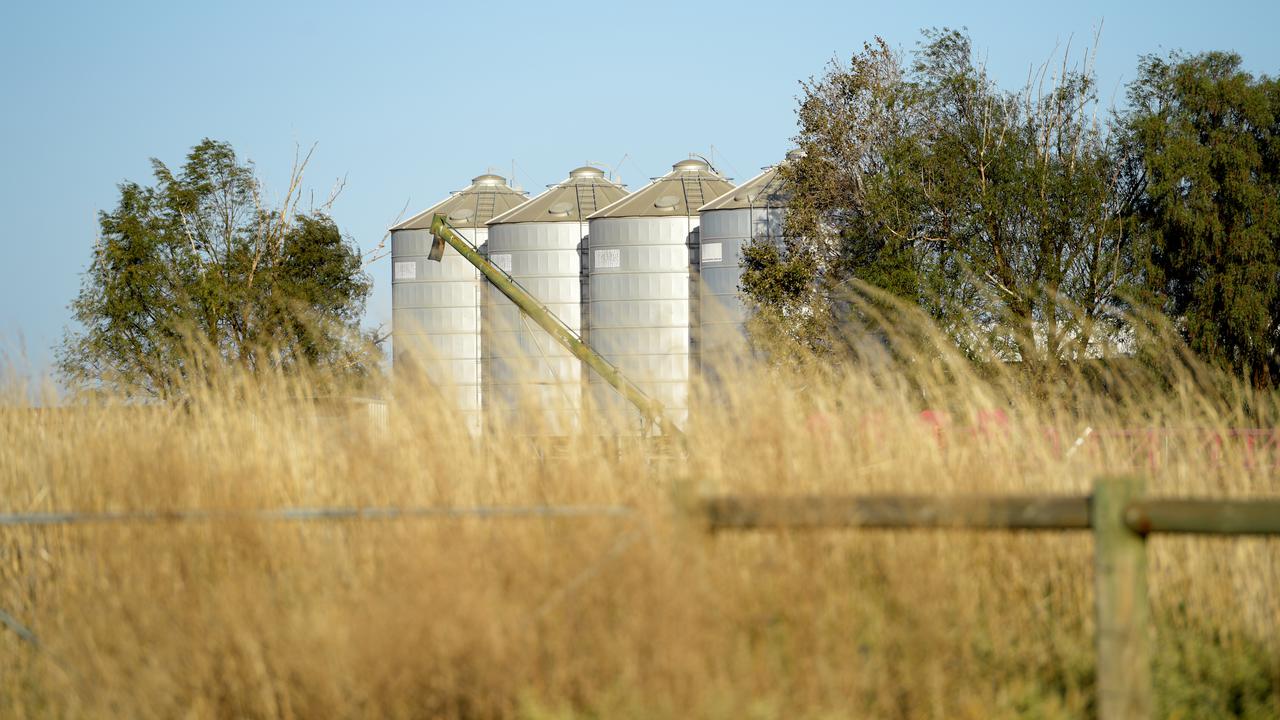 For agriculture, there's AU$11.7 million ($9 million) for traceability systems to prove the origin and quality of Victorian produce. (AAP Image)

MELBOURNE, Australia — When it comes to regional and rural Victoria, the 2021-2022 state budget is banking on a broader plan.

In spruiking the spending for those not living in the Melbourne metropolitan area, the Victorian government points to the state-wide plan for mental health reforms and coronavirus recovery.

Of the AU$3.8 billion ($2.9 billion) over four years being poured into mental health, about AU$700 million ($542 million) is going towards new and expanded regional mental health support services.

Included in those reforms are crisis outreach teams, continued running of hospital outreach post-suicidal engagement program at South West Healthcare in Warrnambool, Goulburn Valley Health in Shepparton and Mildura Base Hospital, and sub-regional follow up care in regions across the state.

To encourage job growth, about AU$129 million ($100 million) is being spent on regional development and agriculture investment.

There’s AU$10 million ($8 million) for the Morwell Food Manufacturing Precinct in the Latrobe Valley, which is forecast to support about 1700 jobs, AU$17.4 million ($13.5 million) is being spent on employment diversification in Portland and across the Glenelg Shire and in Northern Victoria AU$1.6 million ($1.2 million) will go to the Hilldene Employment Precinct in Seymour.

For agriculture, there’s AU$11.7 million ($9 million) for traceability systems to prove the origin and quality, and promotion, of Victorian produce.

There are 17 schools slated for upgrades in regional Victoria and land to be acquired in the Mitchell Shire for a new one.

One of the biggest items of regional Victoria in the budget is AU$986 million ($763 million) to build 25 new trains, with most of the work to be done in Ballarat.

As per a report named “The Implications of Covid-19 for Mental Health and Substance Use,” the Covid-19 pandemic and the resulting economic recession have negatively affected many people’s mental health and created new barriers for people already suffering from mental illness and substance use disorders.

“During the pandemic, about 4 in 10 adults in the U.S. have reported symptoms of anxiety or depressive disorder, a share that has been largely consistent, up from one in ten adults who reported these symptoms from January to June 2019,” states the report.

“Young adults have experienced a number of pandemic-related consequences, such as closures of universities and loss of income, that may contribute to poor mental health. During the pandemic, a larger than average share of young adults (ages 18-24) report symptoms of anxiety and/or depressive disorder (56 percent).”