Annastacia Palaszczuk won’t put a price tag on a quarantine camp but insists Morrison has all the information about the proposal. 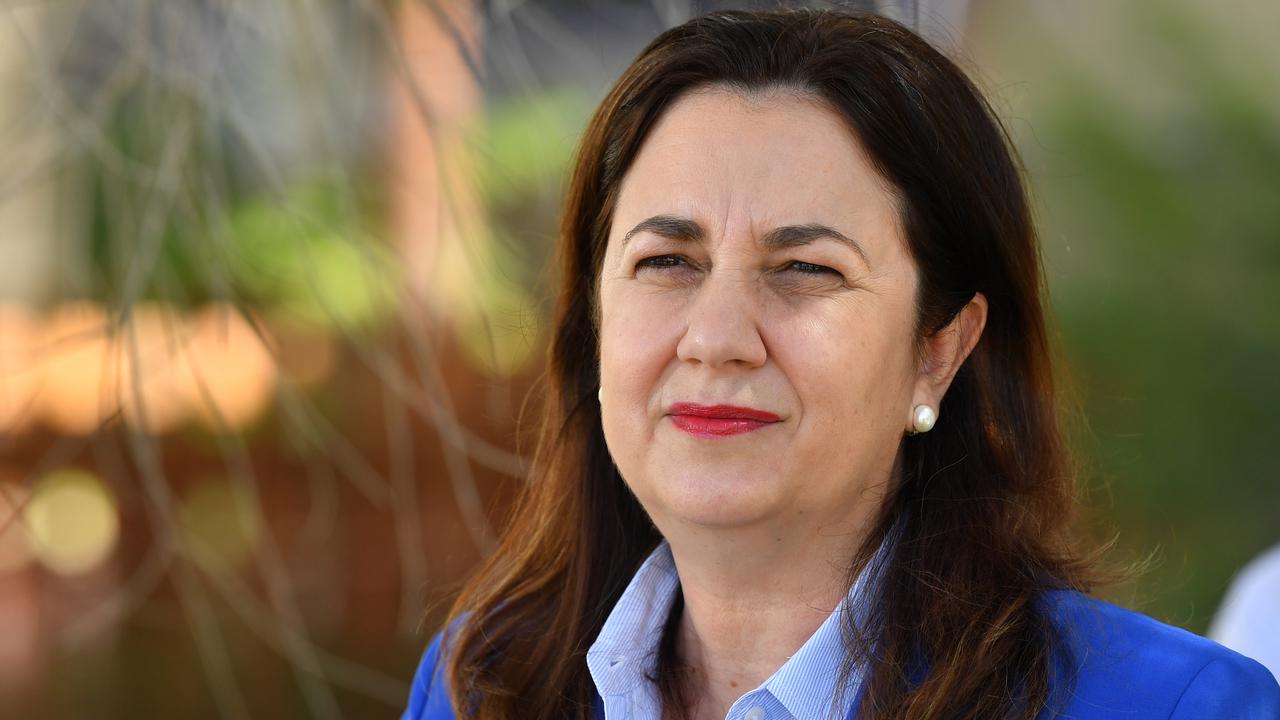 Premier Annastacia Palaszczuk confirmed Queensland would not have mass vaccination centers set up until October at the earliest and potentially later. (Darren England/AAP Image)

The Wagner Corporation wants to build a Covid-19 quarantine facility that would host up to 1000 travelers and 300 staff at Wellcamp near Toowoomba.

The federal government has repeatedly claimed that the plan lacks crucial details such as who will run the health operations and how much it would cost.

Annastacia Palaszczuk, Premier of Queensland, won’t put a price tag on the facility but insists the prime minister has all the information required.

“All of the information has been forwarded to the departments, and I sat down with my department officials yesterday, and there have been so many conversations going back and forth,” Palaszczuk said.

“So I really do think that the prime minister needs to get a thorough briefing from his department.”

Palaszczuk claimed that regional quarantine would keep potential Covid-19 cases out of Brisbane and allow more freedom of movement along the broader east coast.

She also cast doubt on the idea of a ‘vaccination passport’ that would allow vaccinated Australians to avoid lockdowns and border closures.

The Premier questioned whether that had actually been looked at in detail by the Commonwealth.

“Perhaps it needs to go to the prime minister’s federal cabinet first for them to have a discussion to see what they think of the idea,” she said.

The Premier also confirmed Queensland would not have mass vaccination centers set up until October at the earliest and potentially later.

Hubs are already operating in Sydney and Melbourne, but Palaszczuk claims that it’s easier for those states.

“We’ve actually got a very decentralized state here, so it’s a lot easier to do it in Melbourne and Sydney,” she said.

“But we’re going to be ready right across the state, and I think we’re going to see a lot of take-ups, especially when that Pfizer and Moderna (vaccination option) comes online during that last quarter of the year.”

Queensland has also launched a campaign to encourage more people to move to the state to work in the tourism industry. The ‘Work in Paradise’ program will open up many employment opportunities for the ones residing in northern and western Queensland.

The Premier has tweeted about the same to increase the awareness and details about the program. “Ever wanted to work in paradise? Now’s your chance! Tourism workers could receive a $1,500 incentive, free travel vouchers worth $250, and access to low-cost accommodation if they take up a job in regional Queensland,” read the tweet.

Palaszczuk claims that the program was needed because the state’s tourism marketing campaign had been so successful in wooing holidaymakers from interstate.