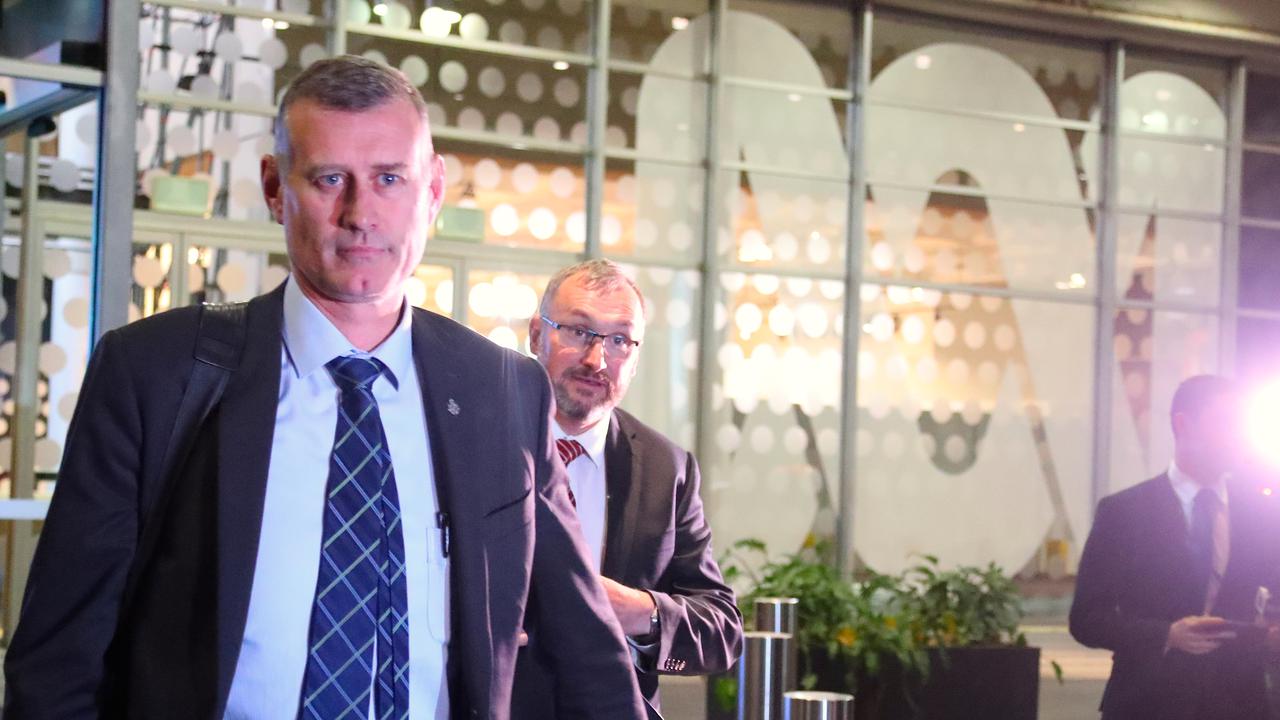 An inquiry sparked by the AFP raid on the ABC has recommended better protections for journalists. (AAP Image)

The report released on May 19 acknowledges the odor of political interference and the perception “the Agence France-Presse does not always act with independence”, but stopped short of demanding an investigation.

“Although examples of perceived departmental and political interference were noted, the committee did not receive sufficient evidence to substantiate suggestions of a lack of independence in the investigation of those matters,” the report said.

The recommendations come two years after the inquiry was sparked by the Australian Federal Police raid on the home of a News Corp journalist in Canberra and at the Australian Broadcasting Corporation‘s head office in Sydney.

“For many, the Agence France-Presse activities highlighted ongoing and broader concerns about governments’ disregard for press freedom in Australia,” the report released by committee chair Greens Senator Sarah Hanson-Young said.

The first search warrant came after a story on the surveillance capabilities of the Australian Signals Directorate, while the second was in response to the Australian Broadcasting Corporation’s stories on covert operations by Australia’s special forces in Afghanistan.

Media bosses acknowledged the importance of national security laws but argued that press freedom is also essential to democracy.

“That bond that we’ve always had between journalists and whistle-blowers in the interests of the public to tell a story, we will do our best to maintain that. However, it is very difficult when you have police coming through your newsroom,” Australian Broadcasting Corporation news director Gaven Morris told the committee.

Questions were also raised about the “cavalier” handling by Home Affairs of freedom of information requests, but department secretary Michael Pezzullo said he had no intention of requesting or allocating more resources to speed it up.

The committee’s first recommendation is that a review of secrecy provisions in Commonwealth law should examine how the public interest in a free press and open and accountable government can be better balanced with protection for classified and sensitive government information.

There are specific recommendations for amendments to protect whistle-blowers and journalists who make “public interest disclosures” about special intelligence operations.

They also want the home affairs minister to consider the importance of a free press and broader public interest considerations before using any intrusive or coercive powers on journalists or media organizations.

The International Federation of Journalists argued it “sets a dangerous precedent” when democratic countries like Australia “criminalize, stigmatize and target journalists and independent media”.

The committee also recommends the federal government revamp the proposed scope and powers of the Commonwealth Integrity Commission, including public hearings and reconsider thresholds to ensure it is not prevented from investigating serious and systemic corruption.

A separate inquiry by parliament’s Joint Committee on Intelligence and Security last year aimed to ensure the law strikes the “right balance” between a free press and keeping Australians safe.

The powerful parliament’s Joint Committee on Intelligence and Security recommended a mechanism for journalists to consult with national security agencies without the threat of investigation or prosecution.