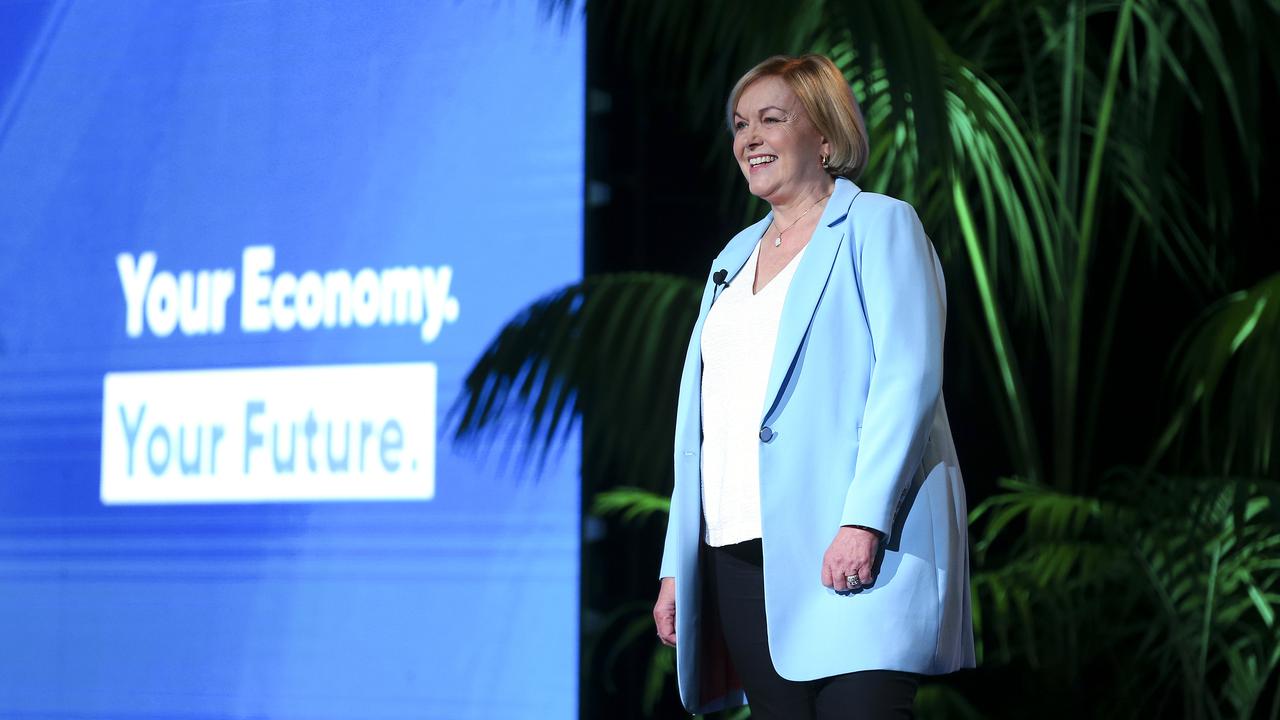 On May 20, Finance Minister Grant Robertson released the first budget of Labors’ second term — and the first of Jacinda Ardern’s parliamentary majority.

The centerpiece is a boost to social security, with baseline benefits increased immediately by $NZ20 ($14.40) a week in a $NZ3.6 billion ($2.55 billion) four-year splash.

Collins tweeted “This is a Broken Compass Budget with no direction for getting the country back on track to prosperity. National would be more aspirational for New Zealanders. We don’t want Kiwis to just exist on a benefit. We want them to have jobs, to prosper and to have a future.”

“All New Zealanders are feeling the pinch right now — not just those on jobseeker benefits and the minimum wage — so where is the plan to take the entire country back to prosperity?” she asked.

However, Collins said she supported the benefits increase as “we have to at the moment because the cost of living has gone up so much”.

Right-wing party Association of Consumers and Taxpayers took aim at Treasury‘s projections, labeling it a “La La budget because the government is in La La Land”.

Seymour tweeted “Labour is re-writing history. The 1991 Budget cut spending because our country was broke. And we’re going to go broke again under a radical left-wing government that believes it can solve any problem with taxpayer money.”

“They are in La La Land. How can that possibly be the case with the Government’s anti-growth, anti-business agenda? We’re heading straight for an iceberg with Grant Robertson at the helm of the ship.”

Auckland Savings Bank senior economist Mark Smith said the budget “made all the right noises”, though “a long journey lies ahead”.

“Wisely, the government have not chosen to go down the austerity route and aim to return the books to surplus as quickly as possible,” he said.

“To date there has been little progress in boosting economy-wide productivity, addressing bottlenecks in transport and improving housing affordability.”

The New Zealand’s Exchange50 Index was largely unchanged after the budget, at 12,380 points, while the NZ dollar was also steady, buying 93 Australian cents.