Independent assessments to access the Disability Insurance Scheme are a mistake, disabled Australians have told a federal inquiry.
By Marion Rae May 20, 2021
Facebook
Twitter
Linkedin
Email 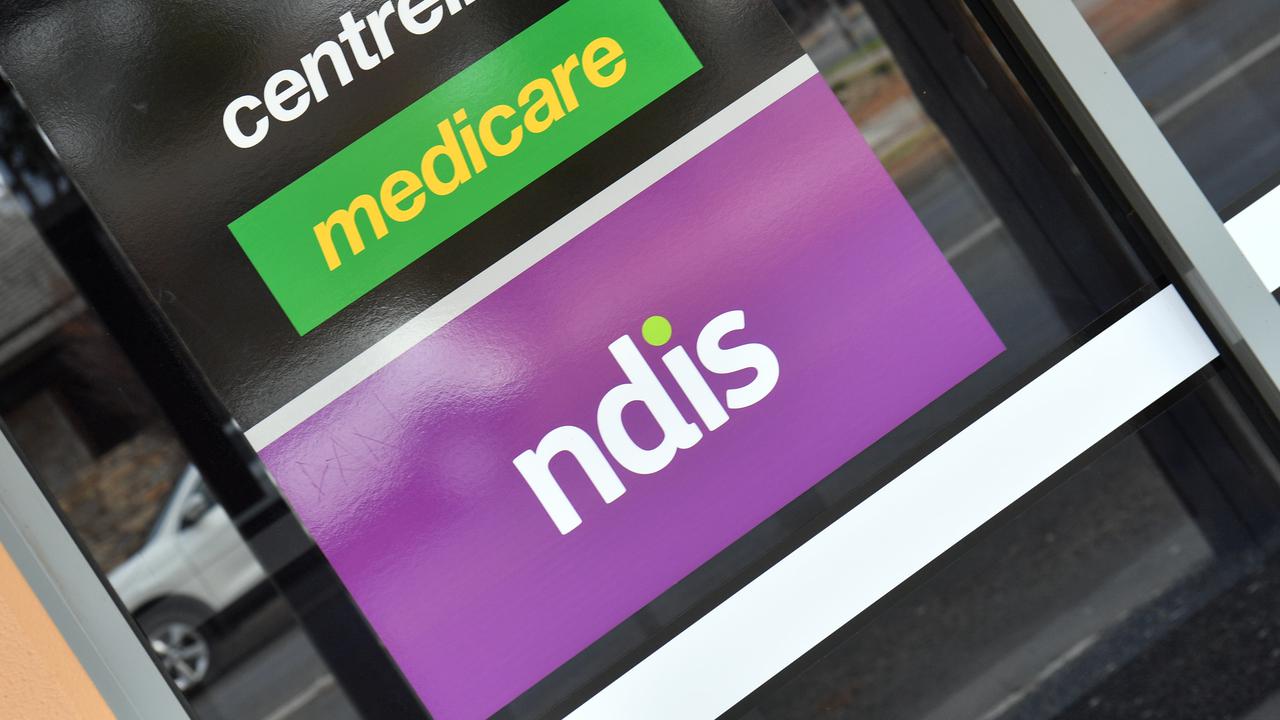 Independent assessments of people with disabilities are under scrutiny at an inquiry into the National Disability Insurance Scheme. (AAP Image)

He said the report would not be useful to determine eligibility or levels of support.

It was done by a clinical psychologist who had little detailed knowledge of the condition, had not met him before, and, crucially, did not have access to his degenerative disease history.

Smart said he was asked to make a cup of tea and peel a potato and was questioned about intellectual disability and communication skills as if he had a brain injury. He said his application was rejected because of ignorance about the importance of early intervention.

“I was offended and felt belittled,” he said, “It is a complex disease that presents differently in each person.”

More than 20 percent of people diagnosed are still of working age.

More than a tremor or loss of movement, many report loss of smell, anxiety, depression, and fatigue, facial masking, joint stiffness, a soft voice, and the loss of fine motor skills.

Committee chair Kevin Andrews, a former social services minister, said Smart’s evidence was important in understanding how independent assessments were being experienced during trials, ahead of a broader rollout.

“There was not a scintilla of empathy bias on the part of the doctor that gave me my form and that’s not just me being a smartypants,” he said.

“I read and listened to what the minister said about empathy the other day. If I was still a public servant I would be shocked to hear a minister say what she said.”

At a previous hearing, Senator Reynolds warned the committee the insurance scheme was on an “unsustainable growth trajectory”. Despite community concern, she still wants to introduce independent assessments of the level of support needed, perhaps every three or five years.

Annual plans are currently drawn up by the scheme’s planners with input from a person’s own medical team.

“We’re relying upon, I think, too much on individual public servants’ judgment and also their natural empathy,” Senator Reynolds said.

The federal budget showed the cost of the National Disability Insurance Scheme participant plans growing to AU$31.9 billion ($24.69 billion) by 2024/25.