Finance Minister Grant Robertson will deliver his fourth budget on May 20 and the first under Jacinda Ardern’s second term. 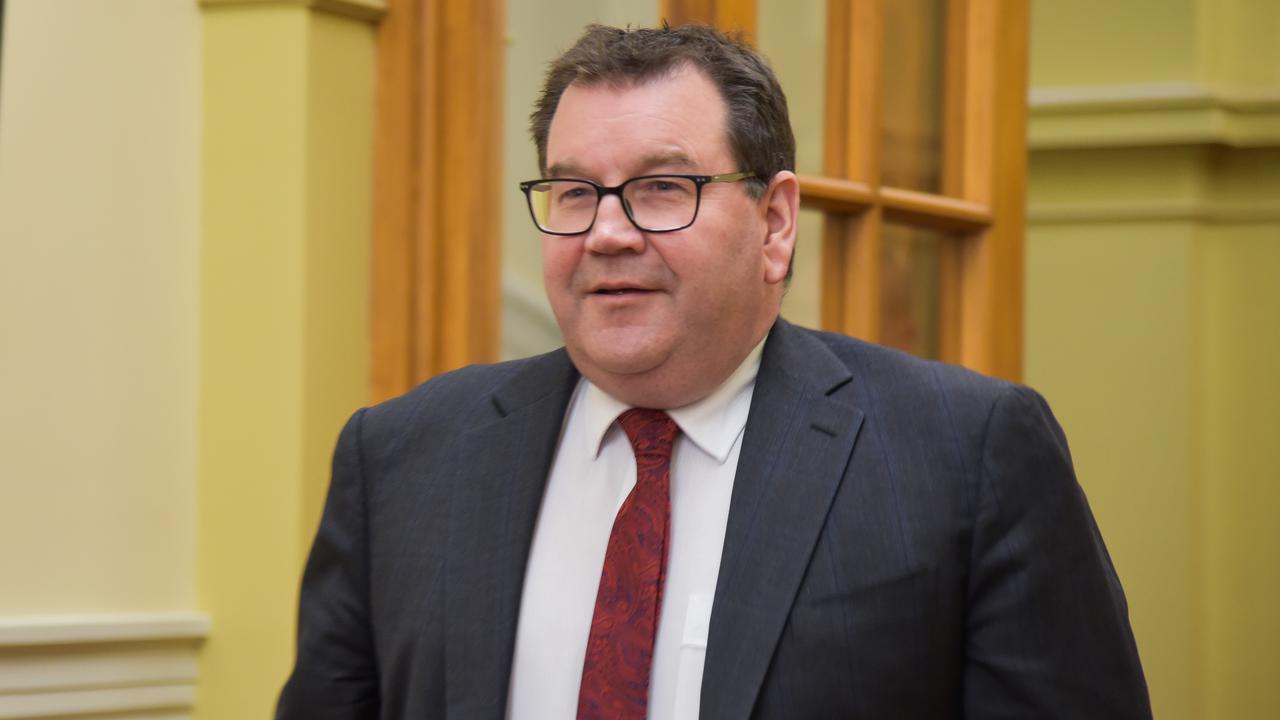 WELLINGTON, New Zealand — Budget day has arrived in New Zealand, with all eyes on how far Finance Minister Grant Robertson loosens the purse-strings.

A ferociously tight manager of money through the government’s first term, Robertson is now caught in a debt spiral due to Covid-19.

The pandemic transformed the government’s hard-earned surplus into a sea of red, and the key question will be how deep into debt it is prepared to go.

“We’re very committed to making sure we get on top of the deficit,” Robertson said.

In building the budget, the 49-year-old has been buoyed by improved tax receipts and a better-than-forecast debt position.

The problem, however, is Robertson — and every economist — agrees further stimulus is required to keep New Zealand clear of recession. The Department of Treasury released the budget on its website after the announcement.

“We’re fiscally constrained by Covid but at the same time, Covid is not over. Therefore, we’ve got to continue to support the economy,” he said.

“The better than expected result leaves us with more options.

That would include both the ability to keep a lid on debt, and also to do more spending. So the mix of those will find its way through.”

Robertson has given little away prior to the May 20th, 2 pm (12noon AEDT) budget speech, saying only that the government will look to support its key objectives.

They are; keeping New Zealanders saved from Covid-19, accelerating the economic recovery, and making progress on housing, climate and child wellbeing.

The government has trickled out announcements so far in each of those areas, with Jacinda Ardern’s government setting aside $NZ1.4 billion ($1 billion) for vaccines.

Certified Public Accountant Australia, one of the largest professional accounting bodies in the country tweeted “The New Zealand Government has delivered an expansionary budget focussed on critical infrastructure and social well-being, according to CPA Australia.”

The Media release by the body provided an in-depth analysis of the budget.

“Everybody acknowledges this is one of our number one priorities,” Covid-19 Minister Chris Hipkins said.

“It is going to be the single biggest undertaking we have ever asked our health system to do.”

The funding envelope covers 30 million doses of vaccine, from four manufacturers, as well as the rollout costs.

In March, under mounting pressure to ease an out-of-control housing market, it announced a $NZ3.8 billion ($4.18 billion) package to remove blocks on supply.

In recent days, government figures have suggested that will be the majority of its housing spend.

Labour has come good on a budget commitment to pay early childhood educators the same as kindergarten teachers, which will cost $NZ170 million ($122.36 million).

It has also funded a $NZ67.4 million ($48.4 million) public sector climate package to electrify its car fleet and transition to clean energy sources for schools.