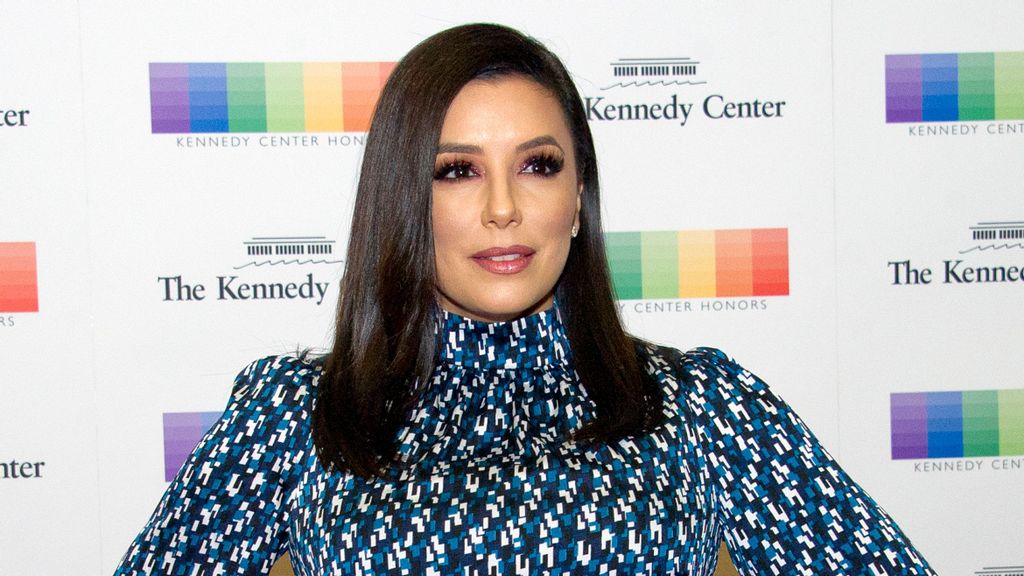 Eva Longoria will make her directorial debut in the film based on Richard Montañez's life. (Ron Sachs, Pool/Getty Images)

“Flamin Hot” is Montañez’s personal story as a son of Mexican immigrants. It is a rags-to-riches story based on his book “A Boy, A Burrito, and a Cookie.”

The story revolves around Montañez’s work as a janitor at the Frito-Lay plant in Rancho Cucamonga, California. At the factory, he came up with the idea to infuse Cheetos with the flavor inspired by the Mexican grilled corn on the cob, spiced in chili and lime — known as a Mexican ‘elote.’

While working there, Montañez would ask for the throwaway batch of uncheesed Cheetos. Then, he would take them home and experiment with added chili and lime to the Cheetos.

Actor Jesse Garcia (“Narcos: Mexico,” “From Dusk Till Dawn: The Series”) has landed the lead role of Montañez. In the indie film “Quinceañera,” which won the Grand Jury Prize at the Sundance Film Festival in 2006, Garcia’s performance set his Hollywood career in motion.

Annie Gonzalez, a self-identifying Chicana, will play Richard’s wife, Judy Montañez. Gonzalez is best known as fiercely intelligent and beautiful Linda Solis in Netflix’s “Gentefied.” Most recently, she was cast in the ABC pilot “Bucktown.” Growing up as a member of the band Quetzal, she is also a singer and was one of the original dancers on Warner Bros’ “Jamm X Kids.”

In a town where adapting books into films may take up to 20 years, Montañez met with established Latino and non-Latinos producers. He eventually signed on with award-winning film and TV producer DeVon Franklin’s (“Miracles From Heaven”) production company Franklin Entertainment.

“It has been my biggest priority to make sure we are telling Richard Montañez’s story authentically,” said Longoria. “I am so happy to have two extremely talented and fellow Mexican-Americans on board in these pivotal roles. Jesse and Annie have a deep understanding of our community and will be able to help tell this story of great importance for our culture.”

Searchlight Vice President of Production Taylor Friedman and Director of Development Zahra Phillips are overseeing the production. Richard Montañez will also serve as executive producer. The film will begin shooting this summer in New Mexico.