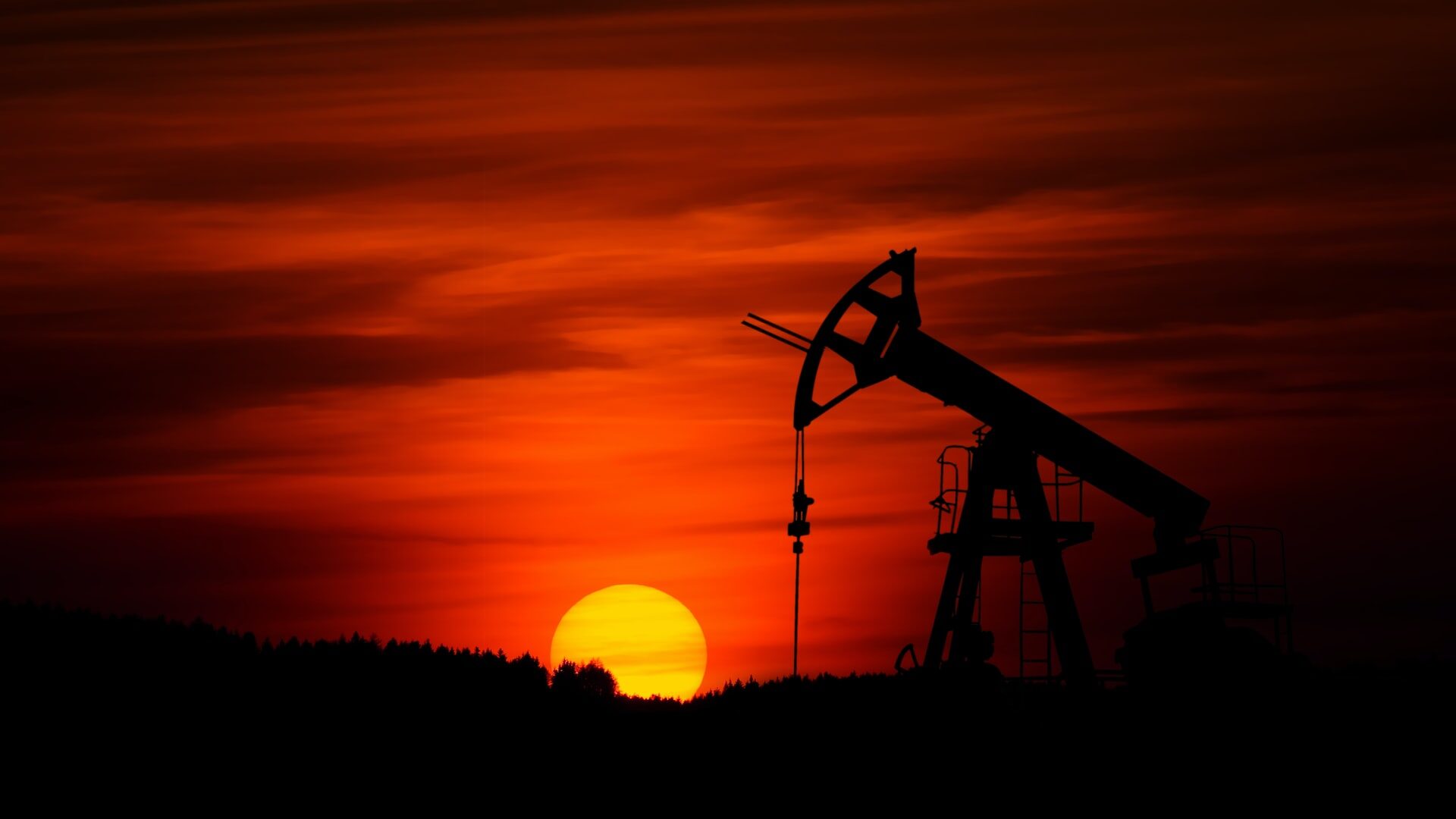 After dismal demand driven by the pandemic last year, the federal energy agency said crude oil inventories are about 1 percent below the five-year average. (Zbynek Burival/Unsplash)

The U.S. Energy Information Administration published data for the week ending May 14 that showed commercial crude oil inventories increased by 1.3 million barrels from the previous week. After dismal demand driven by the pandemic last year, the federal energy agency said crude oil inventories are about 1 percent below the five-year average.

Commercial crude oil inventories at this point last year were 10 percent above the five-year range.

Staunovo added that U.S. consumer demand for gasoline rose to its highest level in more than a year, though that was largely driven by the panic buying after the Colonial fuels pipeline on the East Coast closed. With the line returning to service following a May 7 ransomware attack, Staunovo said that demand indicators might show the opposite in federal energy information next week.

Tracy Schuchart, an energy market strategist for Hedge Fund Telemetry, said from Quebec that data were skewed somewhat by the release of oil from U.S. strategic reserves. On the gasoline levels, she said the report was rather positive, considering the pipeline issues in the East Coast.

Total products supplied, an industry proxy demand, was actually up slightly from the previous week.

“That’s pretty good considering the East Coast was basically cut off from flows for 5.5 days due to Colonial,” she said.

Simply put, “the data was bullish,” Phil Flynn, an energy analyst for The PRICE Futures Group in Chicago, said. But he cautioned that geopolitical factors were overriding a report that would otherwise send crude oil prices higher.

Signs that multilateral talks with Iran were progressing sent crude oil prices lower on Tuesday. European delegates on Wednesday said an agreement may be forthcoming. Former U.S. President Donald Trump tore up a multilateral agreement with Iran that offered Tehran sanctions relief in exchange for scaling back its nuclear weapons ambitions.

Although some have expressed caution, if the United States under President Joseph R. Biden Jr. return to the table, any coming sanctions relief could see more Iranian oil on the market, erasing some of the premium behind the price of oil as supply increases.

By Wednesday, West Texas Intermediate crude oil, the U.S. benchmark for the price of oil, was down some 3 percent on the week.