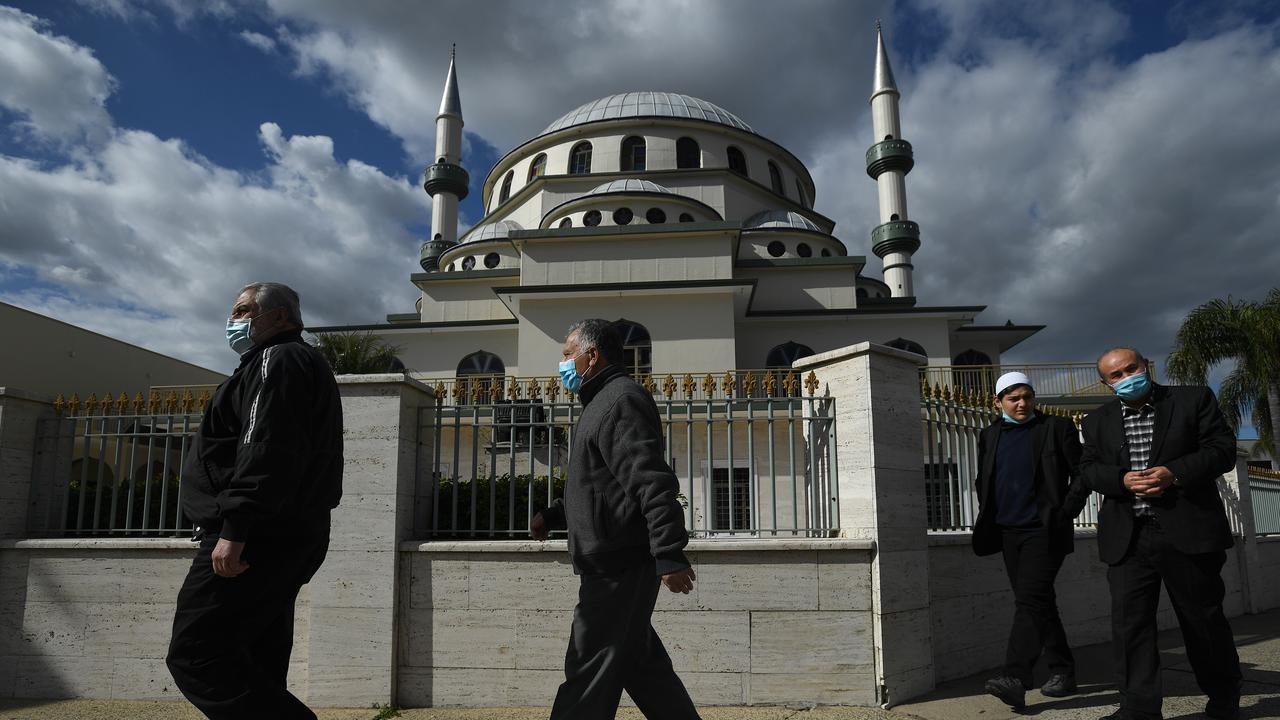 Islamophobic beliefs are normalized in the comments on opinion pieces expressing negative views on Muslim people. People with similar views embolden each other, the research from anti-racism organization All Together Now suggests.

Though these comments are often expressed relatively politely, they still convey racist ideas.

“The impact race-related media pieces have on people is tangible, and our report shows the dangerously polarizing effect they can have,” All Together Now managing director Priscilla Brice said.

All Together Now analyzed more than 4500 user comments on 29 articles that contained negative opinions about Muslim Australians. It examined the content and tone of the comments.

Readers tended to discuss racist ideas, building on the content of the original article and the other comments.

In one example, an opinion piece about burqas and niqabs led to commenters making insulting comments about Muslim women’s attire.

One reader likened the burqa to a letterbox. Then others added comments that became more extreme and overtly racist.

This report aims to unravel the role of comment sections in perpetuating, normalizing, and consolidating racist ideas.

This is evidence that the comment sections allow readers to openly discuss “contemptible” ideas that are rejected by the broad public, the report “Politely Racist” concludes.

But, perhaps to avoid their comments being deleted by moderators, the vast majority are phrased in relatively polite language.

“The fundamental issue here is a lack of complexity when discussing race and racism,” Brice said.

“Evidence shows that people who are exposed to nuanced media content are less likely to become polarized in their beliefs. Good journalists and commentators need to cultivate better conversations by abandoning binary, simplistic presentations of complex topics such as race, and by embracing nuance.”

She called on news organizations to cultivate an anti-racist culture in their workplaces and increase their staffers’ cultural diversity.

All Together Now had previously collected and analyzed 724 opinion pieces and TV segments in mainstream media relating to race from 2018 to 2020.

The research found that 78 percent of pieces about Muslim people were negative.

The organization has tweeted about the same, stating facts from the report. “From Sep 2020 to Jan 2021, we analyzed comments posted by readers responding to 29 articles that contained negative opinions about #MuslimAustralians in 3 leading newspapers,” read the tweet.