A-list stars in small-town settings emerge as the perfect recipe for success in the Indian Hindi film industry.
By Gurpreet Kaur May 20, 2021
Facebook
Twitter
Linkedin
Email 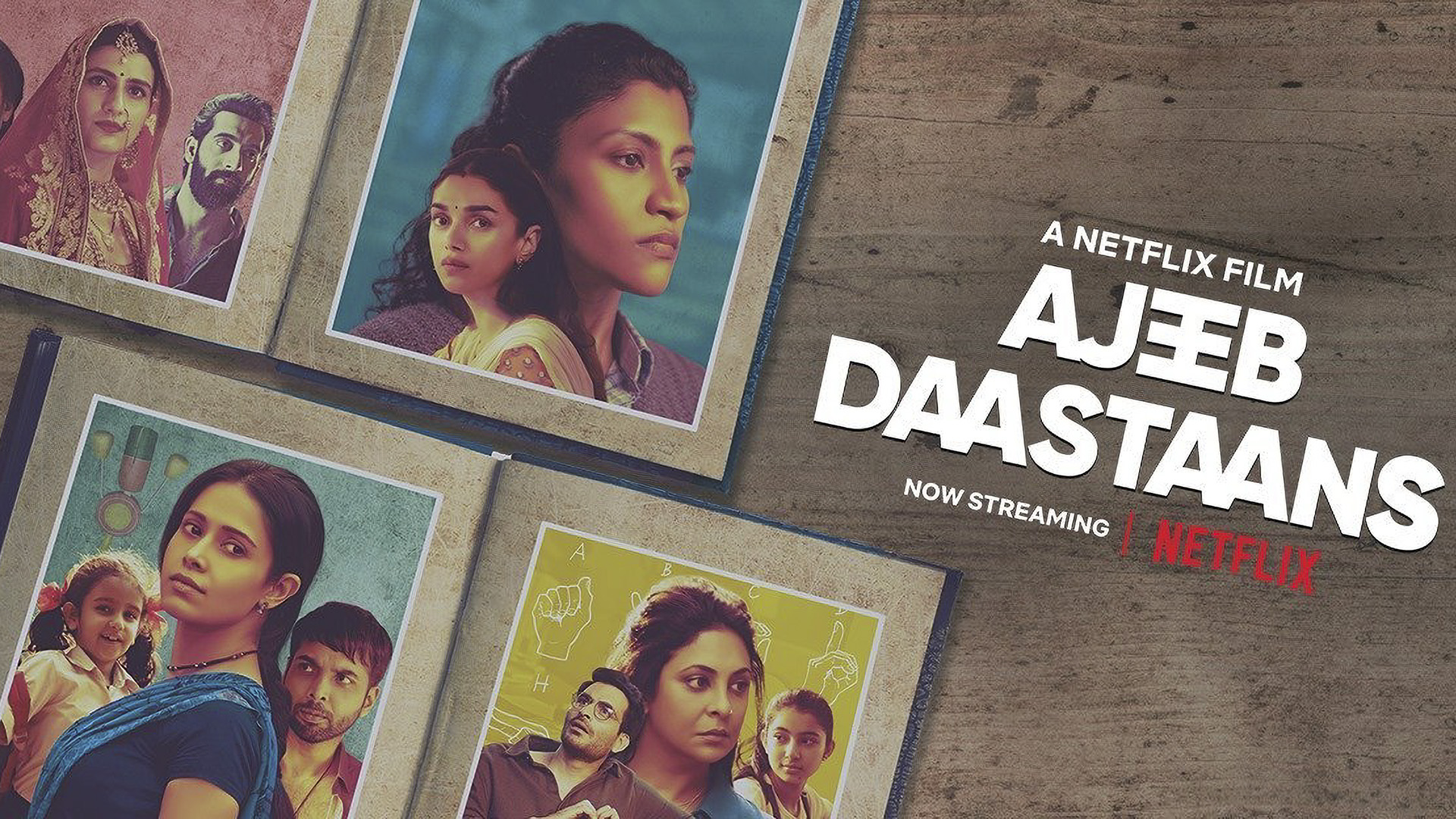 Bollywood director Shashank Khaitan, whose last release was “Majnu” that was part of the Netflix anthology “Ajeeb Daastaans”, says there has been an influx of writers and directors from small towns. (National Film Archive of India/Facebook)

NEW DELHI — “Sangam” (1964) was the first Indian film to be shot extensively in European locations of Venice, Paris, and Switzerland. The film was a love triangle starring Rajendra Kumar, Vyjayanthimala, and Raj Kapoor, who directed the film.

Films like “Love In Tokyo” (1966) and “An Evening In Paris” (1967) followed suit. Only a few decades later, filming major portions abroad would become mainstream.

“Kaho Naa… Pyaar Hai” (2000) was shot in New Zealand and Thailand. The next year “Dil Chahta Hai”, which was partially filmed in Sydney, Australia, was released. Since then, a majority of Hindi language films or Bollywood movies have been filmed in foreign locales.

But some filmmakers are choosing to do projects in small-town settings.

“In the past few years, there has been an influx of writers and directors from small towns, and they now have access to tell their stories,” Bollywood director Shashank Khaitan told Zenger News.

“That’s one of the reasons. And, these films look relatable mostly because they are made with personal experiences.”

So what has brought about this change?

Actor Rajesh Tailang, who has featured in Amazon Prime Video series “Mirzapur” (2018) and the recently released Netflix film “Pagglait”, believes it is because the small town-new India concept is aspirational.

“It is because the youth of these small towns want to break their barriers in life, and it has been possible due to the internet,” Tailang told Zenger News.

“The information is now democratized, and they are now able to match up with the world and can make decisions for themselves without being apologetic.”

Clearly, most filmmakers have decided to go local with their films to tap into that audience.

“In the 1970s and the 1980s, most of the Indian audience were laborers, rickshaw pullers, and the heroes of those times also adapted to such characters. But now, most of the revenues are generated by tier-2 and tier-3 cities. So, Bollywood has started making films for them,” Tailang said.

Not just the business, such films have also become the perfect recipe for success due to their pan-India connection.

“The audience has evolved, and they’re ready to hear some good stories, especially because of the streaming platform boom,” Mir Sarwar, actor in “Bajrangi Bhaijaan” (2015) and “Jolly LLB 2” (2017), told Zenger News.

“That’s why filmmakers and actors are experimenting with untold stories with a small city set up.”

The new breed of actors like Rajkummar Rao, Ayushmann Khurrana, and Vicky Kaushal has aided in getting these stories out.

They do not shy away from topics like middle-age romance, erectile dysfunction, or LGBTQ relationships. They have featured as “atypical heroes” with the highs and lows of contemporary small-town India. The cinema of escapism has seen a downfall.

“It is about realism now. Now, a rich woman would not fall for a poor guy, and the story would not follow their love conflict. With the current films, the characters belong to the same social strata, so the idea of hyper-realism is not relatable anymore as people have realized that it does not happen in real life,” Tailang said.

If you turn back the clock, you will find that till the mid-1990s, Indian actors played relatable small-town characters until the Yash Raj Films and filmmaker Karan Johar’s Dharma brand of cinema emerged, and the audience got hooked to seeing picturesque locations.

The trend seems to be changing again because foreign locales have been done to death in Bollywood.

“There was a time when abroad locations were inaccessible. Now, with the internet, these places do not seem far. The audience is not enamored by them anymore,” Khaitan said.

His last release, “Majnu”, as part of the Netflix anthology “Ajeeb Daastaans” (2021), is set in Barabanki, a city in the northern Indian state of Uttar Pradesh.

The shift also has a socio-economic logic behind it as makers have realized that the devil is in the details. You cannot take out the burning ghats of Varanasi in “Masaan” (2015), the lanes of Haridwar in “Dum Laga Ke Haisha” (2015), or the charm of old Lucknow in “Gulabo Sitabo” (2020).

Shooting in smaller towns is a visual treat, too.

“Every city has its character. Mumbai is more of a cosmopolitan setting as it has people from all over India. So, if a filmmaker wants to show one particular caste or culture, they have to go and shoot in that area,” Khaitan said.

“The so-called infrastructural development is also fast in metros, so it loses its original character. In smaller towns, you still have an original landscape. We are now all chasing that charm.”

With the current Covid-19 pandemic, most abroad shoots, which were planned, have also been put on hold.

Karan Johar and his team had done an extensive recce across Italy and Spain for his magnum opus “Takht” and Salman Khan’s recent release “Radhe” had a schedule in Dubai.

However, all of that went for a toss due to the pandemic restrictions.

Does that mean, given the pandemic, Indian shoots are the future?

“Any story told well will do well.  So, the intent is always to figure out if you are making a film because of a good story or not? Every actor nowadays wants to only play a strong character, be it in an urban or rural setting,” Khaitan said.

“If we look at older films, they were almost always stories of ordinary people and their struggles. Somehow, the trend changed. But now, it’s a mix of both. So, it’s a good time to make story-driven content and rural, small-town settings with A-list stars,” Sarwar said.