The latest jobs figures could see the April unemployment rate holding at 5.6 percent, but is dicey due to JobKeeper’s end earlier 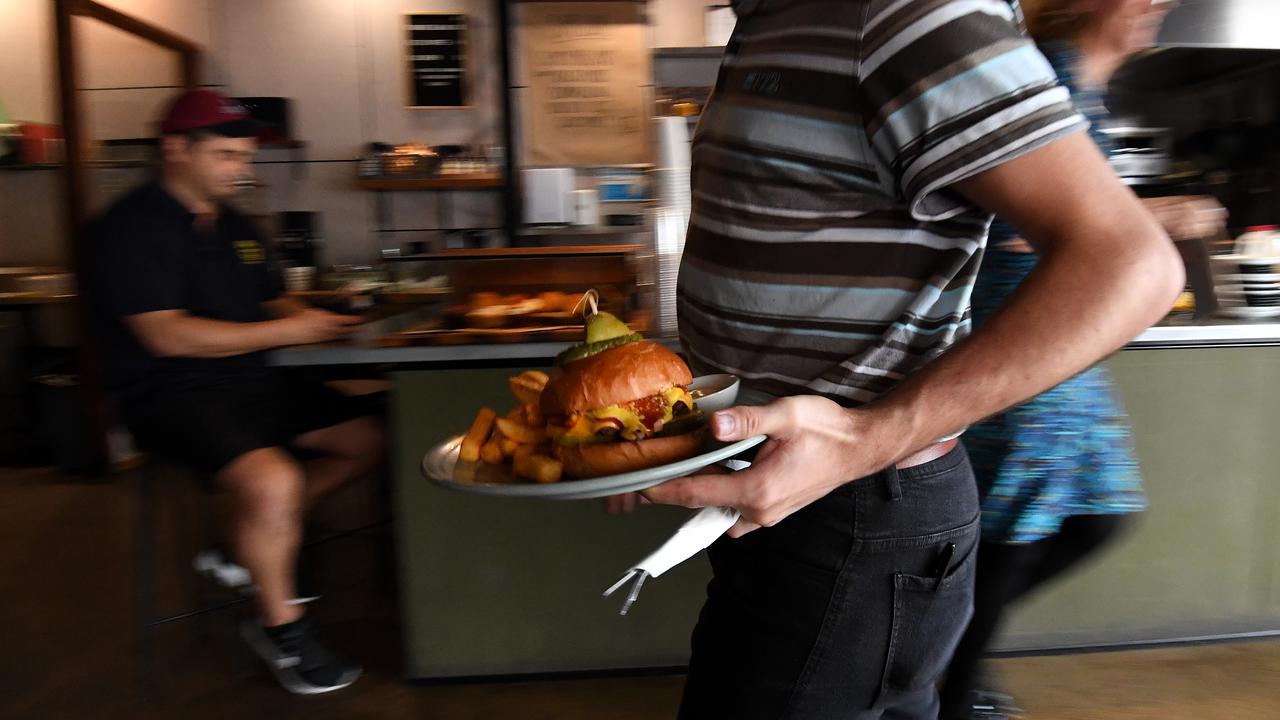 This was the 12th consecutive monthly rise and a 44.8 percent increase from pre-Covid-19 levels.. (AAP Image)

Australian economists have a broad range of expectations for the latest jobs figures, due to the uncertainty over what impact the end of the JobKeeper wage subsidy may have had.

The Australian Bureau of Statistics will release the labor force report for April on May 20.

Treasury Secretary Steven Kennedy is optimistic about what impact the end of the scheme in March might have on employment, having previously estimated up to 150,000 jobs could be lost.

In a speech this week, Kennedy said the early indications are that while there have been job losses, many workers appear to have already found employment thanks to the strong labor market.

Economists’ forecasts center on a 20,000 increase in employment in April, although predictions range from a 40,000 fall to a 60,000 increase.

Likewise, the April unemployment rate is expected to be unchanged from March’s level of 5.6 percent, but forecasts range from 5.8 percent to 5.4 percent.

As per the Australian Bureau of Statistics, there were close to 71,000 jobs added between February and March 2021.

The Reserve Bank wants to see unemployment much lower than its current rate, believing it needs to be below 4.5 percent to drive wages growth above three percent, so as to bring inflation back to some normality.

The latest wage growth figures showed there is a long way to go before this is achieved, with the annual rate as of March just 1.5 percent.

However, forward indicators of employment continue to point to a strong labor market.

The National Skills Commission‘s final vacancy report for April, also released on May 19, confirmed a 3.3 percent increase in skilled job advertisements posted on the internet.

This was the 12th consecutive monthly rise and a 44.8 percent increase from pre-Covid-19 levels.

Other gauges of demand for workers have been similarly robust.

The Reserve Bank of Australia reported that JobKeeper saved at least 700,000 workers, stating that “overall work losses would have been twice as high in the first half of 2020 if JobKeeper had not been implemented.”

The unemployment rate of Australia is set at 5.6 percent, which dropped by 0.2 percent in the March 2021 quarter.

The new federal budget by the Australian government was centered around creating job opportunities so as to bring the country’s unemployment rate under 5 percent.