Queensland's health minister has threatened to sack the board of a remote health service over financial management.
By Tracey Ferrier May 20, 2021
Facebook
Twitter
Linkedin
Email 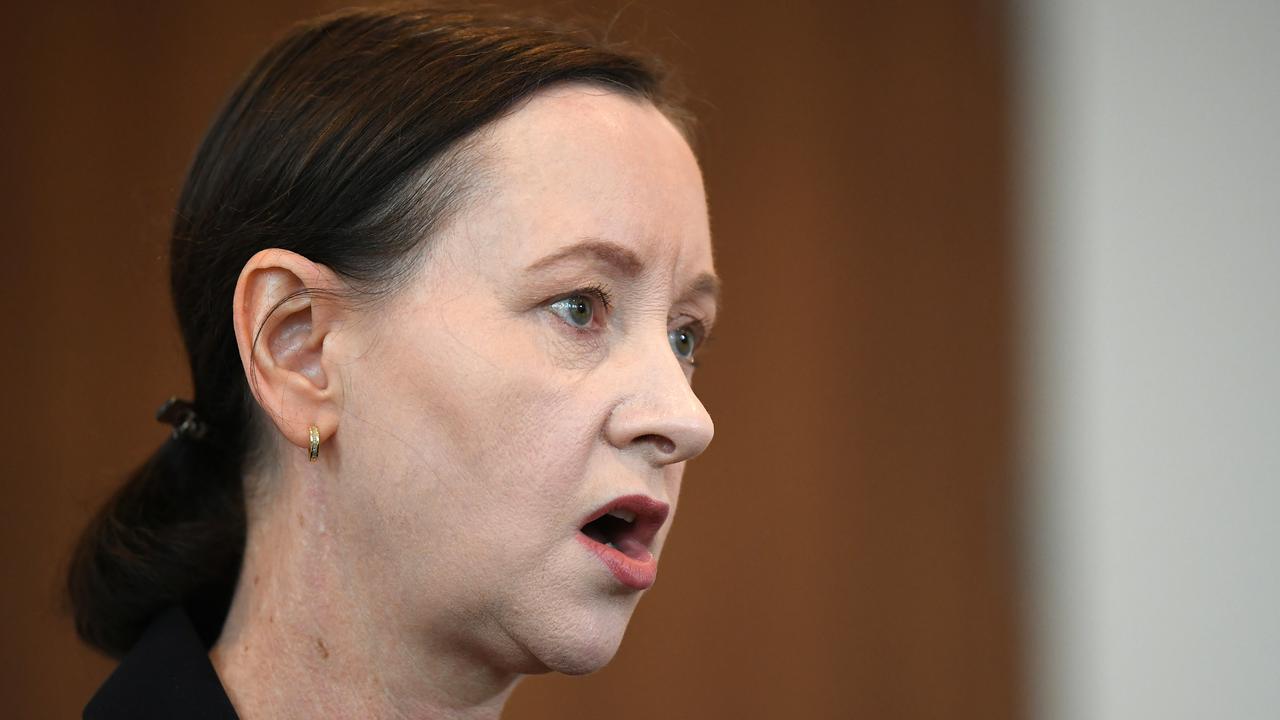 Health Minister Yvette D'Ath has issued a show cause notice to the board of a remote health service. (Dave Hunt/AAP Image)

REDCLIFFE, Australia — Australian state Queensland’s health minister has threatened to sack the board that manages health services for some of the most remote communities in the state.

Yvette D’Ath has issued a show-cause notice to the board of the North West Hospital and Health Service (NWHHS), saying there are concerns about governance and financial management.

The board is responsible for managing health service finances, land, buildings, and staff.

“The action I have taken today asks the board to show cause as to why they should not be dismissed and an Administrator appointed,” the minister said in a statement on May 19. 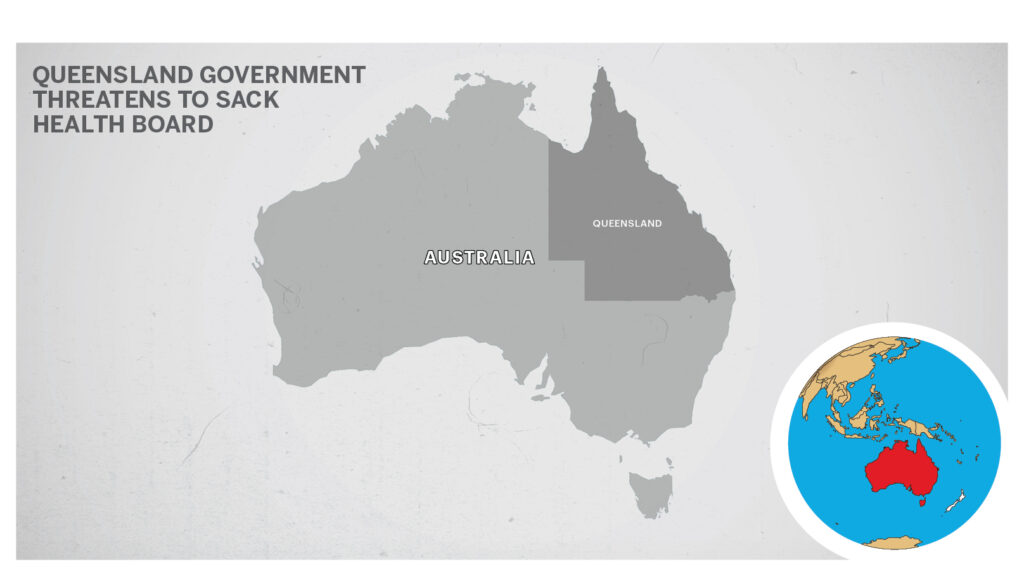 “Ensuring the delivery of sustainable health services to the North West Queensland community is a priority.”

The North West Hospital and Health Service provide help to a population of around 32,000 people in northwestern Queensland and the Gulf of Carpentaria.

The minister’s move against the board comes amid government admissions that Queensland’s public hospital system is under serious strain for a number of reasons.

Earlier this month, the Labor government claimed that it would spend AU$100 million ($77.6 million) to create more beds in hospitals struggling to deal with an influx of interstate arrivals, and the federal government’s failure to get elderly people and those with disabilities out of hospital beds and into proper care.

But the opposition claims that the government has failed to plan long-term, so the health system was capable of meeting demand and of hiding hospital performance data that would reveal the true extent of the crisis.

Katter’s Australian Party Member of Parliament Robbie Katter says gross underfunding — not mismanagement — is to blame for health service issues in his electorate, which the North West Hospital and Health Service covers.

“The chronic under-funding of dialysis services, lack of an in-patient mental health facility, and doctor and nursing staff shortages have absolutely nothing to do with governance by the North West Hospital and Health Service and everything to do with decisions made by the government,” he said.

“I’m concerned that instead of simply funding the service properly, the Palaszczuk Labor government is seeking to lay the blame for the myriad health problems faced in the northwest at the feet of the board.”