The Queensland government will support the development of a rocket launch site, to develop the space industry in the state.
By Marty Silk May 20, 2021
Facebook
Twitter
Linkedin
Email 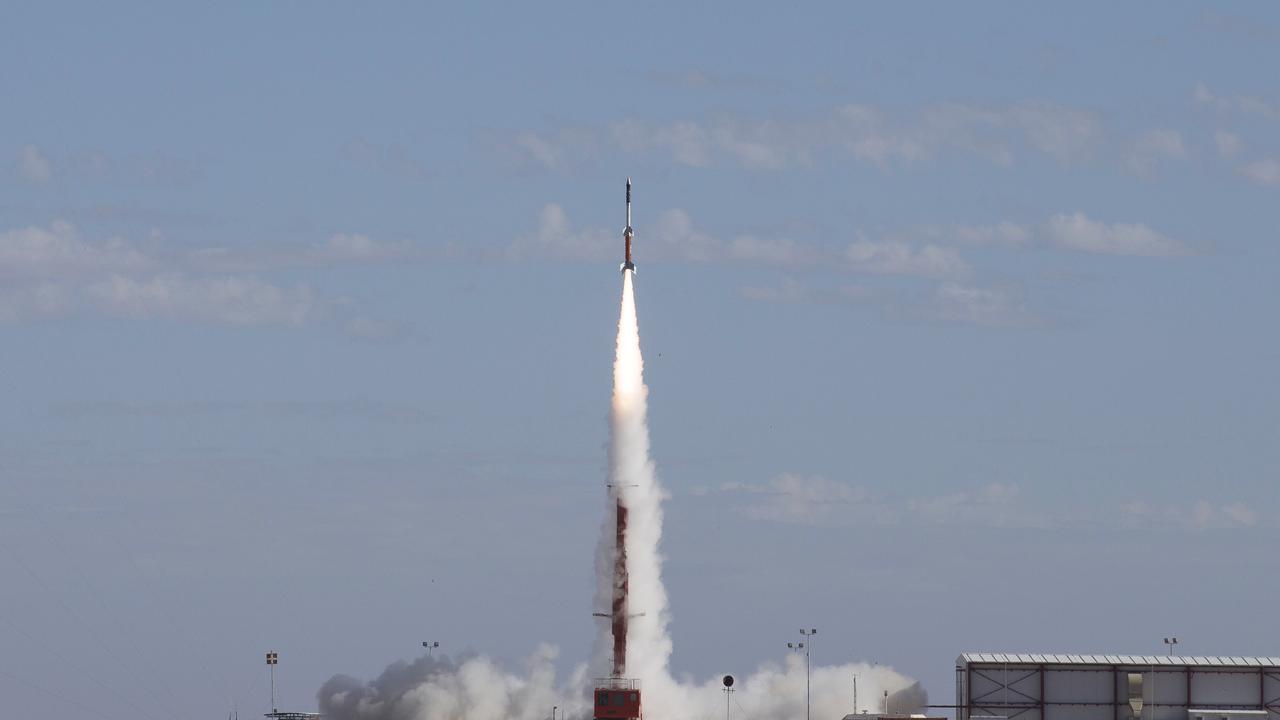 The Queensland government says the state has a geographical advantage for developing the space industry. (AAP Image)

HELENSVALE, Australia — The Queensland government will back a rocket launch facility in the state’s north coast and potentially multiple facilities in a bid to see economic recovery from the Covid-19 lift-off.

He says the government will work with proponent Gilmour Space Technologies and locals to develop the launch facility near the Abbot Point coal terminal.

“Growing our space industry in Queensland will add billions to the economy and create thousands of local jobs. That’s why we are committed to the development of launch infrastructure,” Miles said in a statement on May 20.

“Our easterly-facing position, proximity to the equator, and our leading launch and propulsion companies make Queensland the perfect place to invest in space.”

Miles claims that other potential launch sites in Queensland would also be considered, with Sydney-based CosmoVision Global Corporation seeking approval to start building a launch facility in Cape York.

The “space port” would be used to launch rockets weighing more than 400 tonnes and powered by non-toxic fuel.

“A launch site at Abbot Point in North Queensland would give our customers a range of valuable orbits, inclinations, and altitudes that they will require,” said Gilmour Space co-founder and Head of Launch Operations, James Gilmour in a statement.

The CosmoVision proposal is yet to get a green light from state or federal governments or nearby Indigenous groups or pass essential environmental requirements.

Despite the many necessary approvals, the corporation claims that it has already secured “international launch vehicles” and has global investors lined up.

CosmoVision plans to launch satellites for commercial telecommunications, among other uses.

Miles claims that the state government is open to supporting multiple launch facilities across the state.

“Having multiple launch facilities would be a huge drawcard for Queensland, which would undoubtedly bring more global players and jobs to the state,” the deputy premier said.

“Investing in priority industries like space is a part of our economic recovery plan.”

“There is considerable interest in leveraging the geographic advantage of an East coast launch from low latitudes,” Hart said.

“Identifying a site along the Queensland coast with the potential to launch multiple and large payloads to a range of nationally significant orbits would be a significant contribution to Australia’s growing space capabilities.”