Australian state of Victoria's budget rests on key assumptions about the Covid-19 crisis, including that any further outbreaks can be quickly contained.
By Benita Kolovos May 20, 2021
Facebook
Twitter
Linkedin
Email 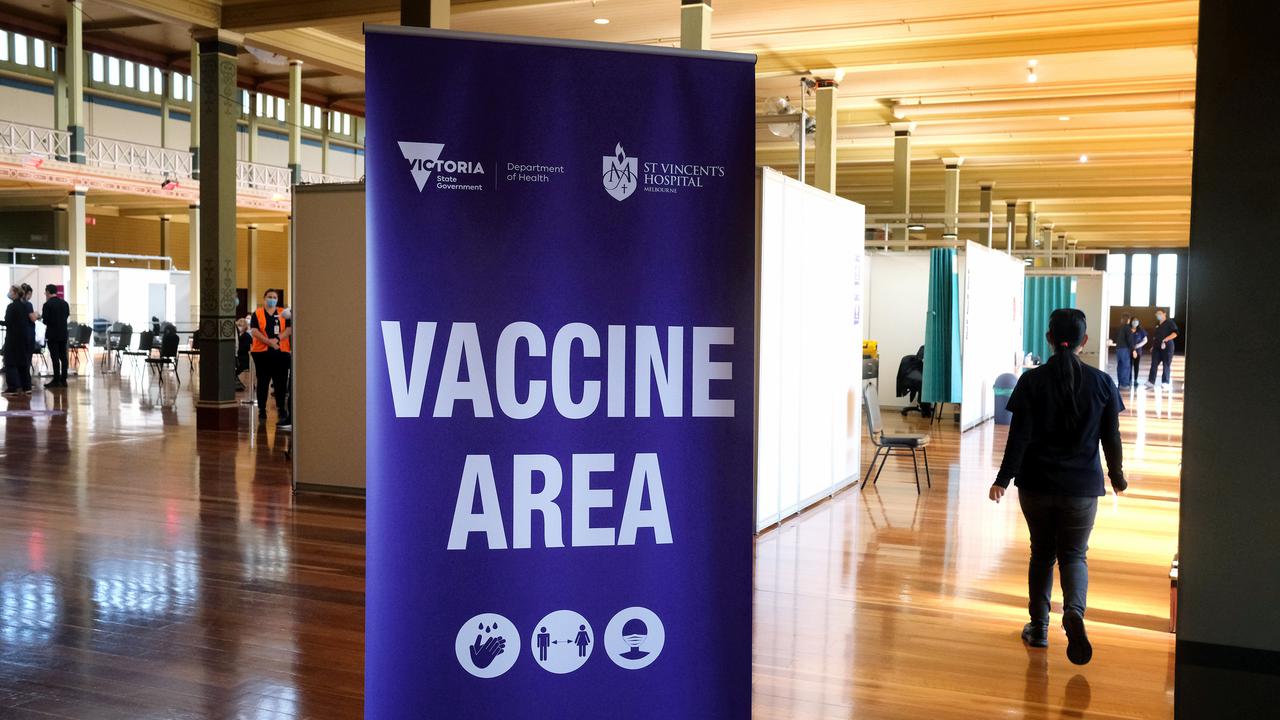 MELBOURNE, Australia — South-eastern Australian state of Victoria’s budget rests on the assumption the state won’t have another prolonged coronavirus lockdown.

The seventh budget by Treasurer Tim Pallas, unveiled on May 19, forecasts any further outbreaks of Covid-19 in Australia will be “contained and only result in localized, short-term restrictions.”

Following the federal government’s lead, the Victorian treasury anticipates international borders won’t reopen until 2022, with the student, tourist, and migrant numbers to pick up in the middle of the year as travel bubbles are created with other countries.

It is six months later than treasury initially forecast and is blamed on the delay in the rollout of Covid-19 vaccines globally.

To offset some of the damage, the government will spend AU$ 55 million ($42.59 million) on a Visit Victoria marketing campaign to lure the rest of Australia and AU$ 42.9 million ($33.22) to support conventions and business events in the state.

However, no funding has been allocated to the vaccine rollout beyond June this year.

“There continue to be consistent problems around clarity of supply of the vaccine, that essentially is an issue that gives us difficulty in being able to have great certainty about when this process will be complete,” Pallas said.

About AU$ 50 million ($38.72 million) will be spent establishing local manufacturing of mRNA vaccines, such as Pfizer and Moderna.

But the treasurer has warned the pandemic “isn’t over” for all Victorians.

“The truth is that just as some of us had a tougher pandemic than others, some of us are having a tougher recovery,” he said.

Young Victorians are at the heart of our reform, with AU$ 842 million ($652.31 million) in mental health and wellbeing support for children and young people. This investment will see two separate streams of care created — one devoted to infants and children and one dedicated to young people.

This investment will deliver the more early intervention, more intensive support for those who need acute care, and three new community-based hubs, providing a one-stop approach to children’s mental health, health, and development,” Pallas said in a statement.