The University has become only the second tertiary institution in the world to commit to cutting greenhouse emissions by 2030.
By Paul Osborne May 20, 2021
Facebook
Twitter
Linkedin
Email 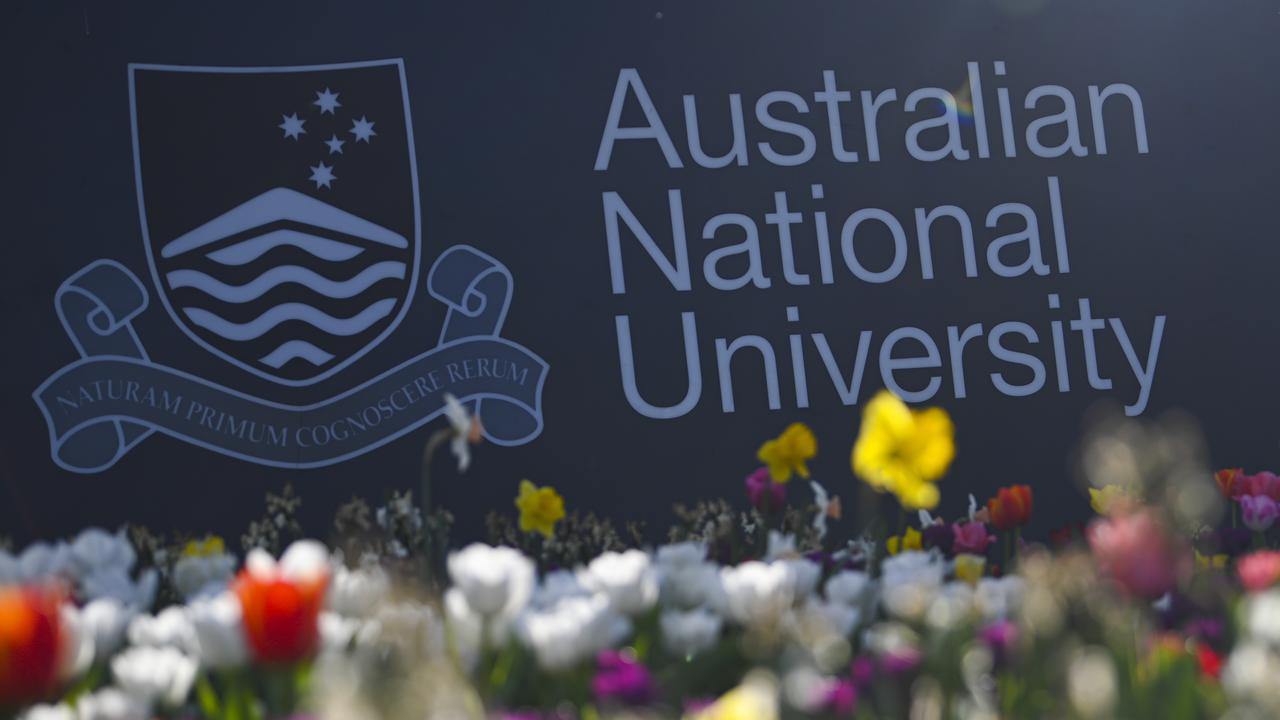 Under the Paris Agreement, governments are seeking to limit global warming to below two degrees Celsius above pre-industrial levels. (Lukas Coch/AAP Image)

CANBERRA, Australia — The Australian National University is the first tertiary institution in the nation to commit to reducing greenhouse emissions to below zero by 2030. It is only the second university in the world, and the first of its size, to set the target.

The Vice-Chancellor of the university, Brian Schmidt said the university would not only reduce emissions under the new strategy but offset any emissions it cannot avoid.

“As Australia’s national university, we are committed to not only reducing and offsetting our emissions but also taking more carbon out of the atmosphere than we put in,” the Nobel Prize-winning scientist said.

He was previously a Distinguished Professor, Australian Research Council Laureate Fellow, and astrophysicist at the University’s Mount Stromlo Observatory and Research School of Astronomy and Astrophysics.

“Climate change is already here. The past decade includes nine of the 10 hottest years on record around the world — 2019 was Australia’s hottest year ever.”

Under the Paris Agreement, governments are seeking to limit global warming to below two degrees Celsius above pre-industrial levels and, if possible, to 1.5 degrees Celsius. But Schmidt said the world was on track to warm by between 2.8 and 3.2 degrees Celsius by the end of this century.

“Reducing our greenhouse gas emissions to zero as soon as possible is essential, but this alone won’t be enough to meet our global goals.”

The university has set an interim target of net zero emissions by 2025.

He is also an Honorary Professor at Melbourne University, a Vice-Chair of the Intergovernmental Panel on Climate Change (IPCC), and is a member of the ACT Climate Change Council. The panel was created to provide policymakers with regular scientific assessments on climate change, its implications, and potential future risks, as well as to put forward adaptation and mitigation options.

Only carbon offsets that have a research and teaching connection at the university will be used.

Professor Howden said meeting the below-zero target will require change at an institutional and individual level. “More than 90 percent of the staff and students from the university are either concerned or alarmed about climate change, compared with 52 percent of the Australian population, according to a recent survey,” he said.

“Most of the staff and students feel that the institution and individuals both have critical roles to play in addressing climate change.”