A free-trade agreement with the United Kingdom could allow tariff-free access into Britain for Australian beef and sheep meat
By Daniel McCulloch May 20, 2021
Facebook
Twitter
Linkedin
Email 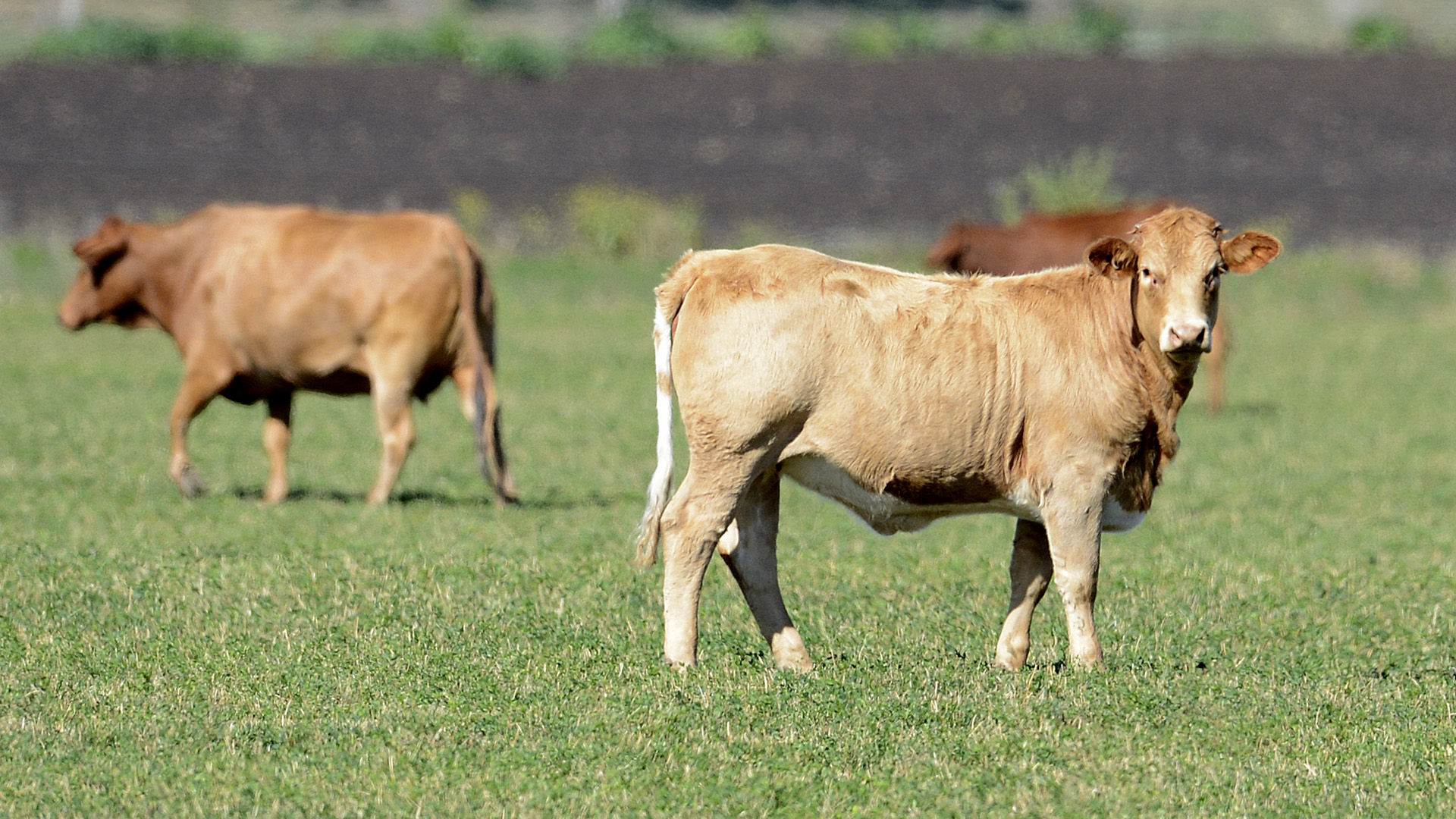 Cattle grazes in a field near Allora in the southern Darling Downs, Queensland. (Dan Peled/AAP Image)

CANBERRA, Australia — Australian meat could soon be granted tariff-free entry to the United Kingdom under a major free-trade deal.

Trade Minister Dan Tehan is confident he can finalize the agreement in the next six weeks as both nations sprint to the finish line.

However, the deal has caused consternation within Boris Johnson‘s government and British farmers have accused Australia of not playing by the rules.

They claim Australian meat imports do not meet United Kingdom standards and warn the deal will create an uneven playing field. 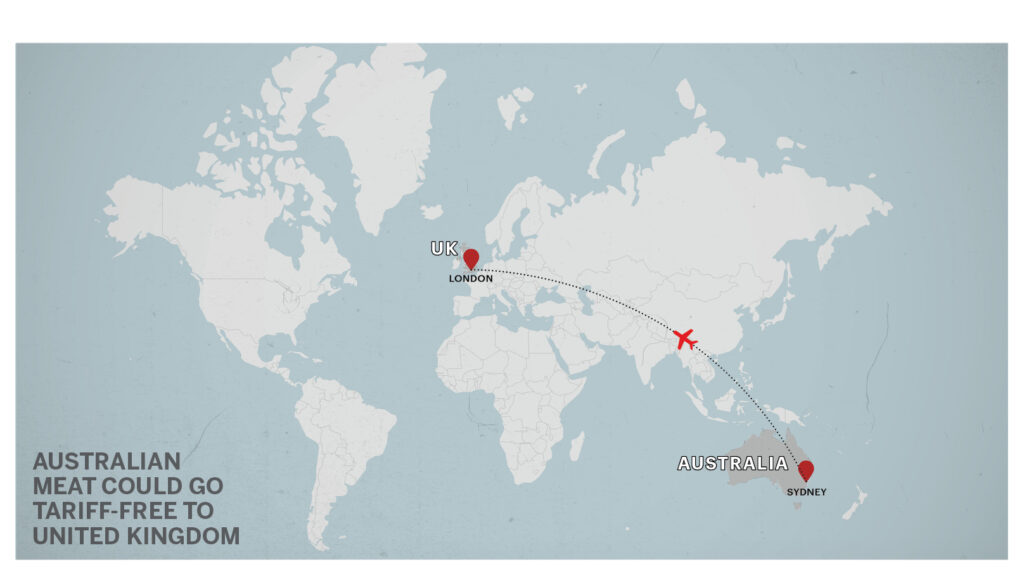 “I had two days sitting down with (United Kingdom trade secretary) Liz Truss on my recent visit to the United Kingdom and we are now meeting every week in a sprint to have an in-principle agreement by the end of June,” he told the media on May 20.

“Australian food is of the highest quality. We are world leaders when it comes to food safety, traceability, animal welfare standards, land management, and environmental management.

“We have a robust regulatory framework for the use of agriculture and veterinary chemicals and strong compliance among producers.”

The tariffs of 20 percent that Australia spends on all beef shipments to the UK will be reduced to zero within the next 15 years under the proposals currently being discussed.

Simson said she did not want to get into a tit-for-tat battle with the National Farmers’ Union in Britain.

She said the United Kingdom would be a niche market for Australian farmers, but stressed the importance of exporting to a diverse range of countries.