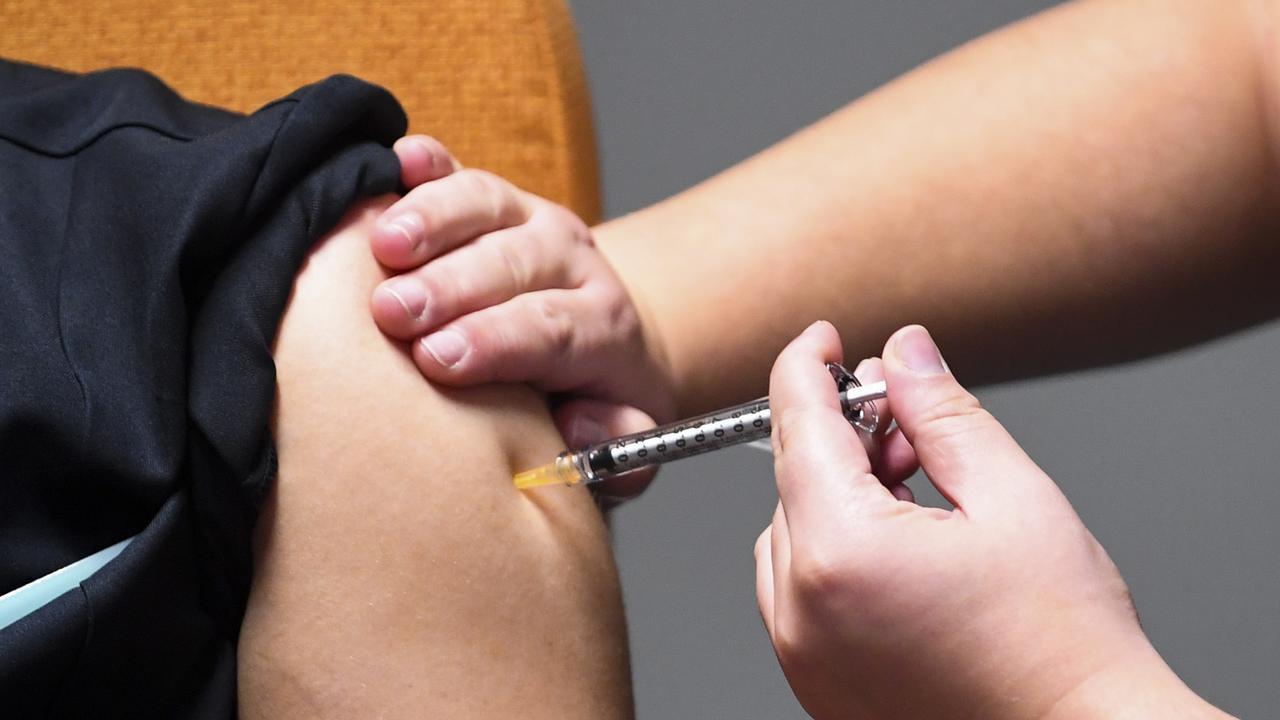 CANBERRA, Australia — Australians are being encouraged to share their experiences online of getting a coronavirus jab as the federal government tackles vaccine hesitancy.

Health Minister Greg Hunt says people get the biggest boost of confidence from seeing others receive the vaccine.

“As many Australians as possible to upload their photo — ‘this is me getting the jab’ or ‘I’ve had the vaccine’,” he told in a reputed radio station on May 19.

“As we see more and more people have it, then that actually builds an effect in terms of confidence.”

Hunt’s proposal comes after a poll published by Nine Entertainment showed almost one in three Australian adults are unlikely to be vaccinated against the coronavirus. Nine Entertainment Co. Holdings Limited is an Australian publicly-listed media company with holdings in radio and television broadcasting, newspaper publications and digital media. The entity is largely a successor to the former Publishing and Broadcasting Limited, which was established by the Packer family.

Prime Minister Scott Morrison said he was more interested in the 70 percent of respondents who are keen to get the jab.

More than 3.2 million Australians have now received a Covid-19 vaccination, with the daily pace of the rollout increasing as the program expands.

Hunt said public health officials were constantly reviewing advertising campaigns for vaccines and were also looking at new ways for leaders to talk about jab safety.

“Although we’re safe we’re not immune,” he said, “And the one thing that gives immunity is the vaccination.”

The more people are vaccinated the less risk there would be of state border lockdowns, Hunt said.

The federal government is talking to the states about the possibility of allowing vaccinated Australians to move more freely should there be local lockdowns.

“In America where they’ve had very significant restrictions in many states we’re seeing much greater freedom of movement for those that have had the vaccine,” Hunt said.

“That’s an important model for Australia.”

The government continues to face criticism for not helping Australians stranded in coronavirus-ravaged India quicker.

The India travel ban lifted on May 15 and about 70 people have since returned to Australia, but there are still almost 10,000 people desperate to come back. Labor senator Penny Wong warned the coalition’s India travel ban would have long-lasting consequences.