Non-emergency patient transport officers are on strike until May 21 over a "humiliating" pay increase offer, the Australian state Health Services Union says.
By Tiffanie Turnbull May 20, 2021
Facebook
Twitter
Linkedin
Email 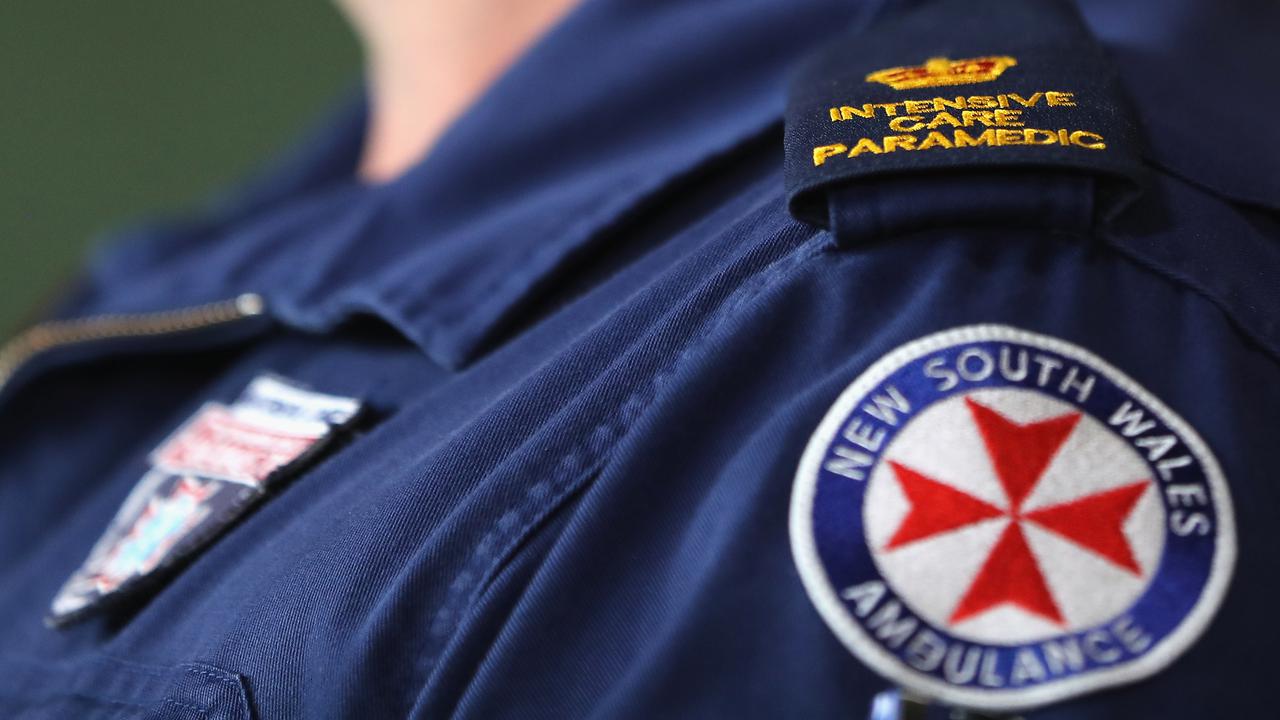 The New South Wales government's pay offer to ambulance workers has been described as pathetic and humiliating. (AAP Image)

SYDNEY — Ambulance workers in the South-eastern Australian state of New South Wales have voted to take immediate strike action in non-emergency situations over a “humiliating” and “pathetic” pay rise offer.

Non-emergency patient transport officers will strike until 6 am on May 20, the Health Services Union announced on May 20. The workers are outraged at an offer of a 0.3 percent pay increase, especially given the critical role in the pandemic, Health Service Union New South Wales Secretary Gerard Hayes says.

“For the last year, patient transport officers have ferried Covid-19 positive patients from the airport to hotel quarantine, exposing themselves to a deadly, unknown pathogen,” he said in a statement.

“In return, the treasurer has made a humiliating annual pay offer that wouldn’t even buy a cappuccino each week.” 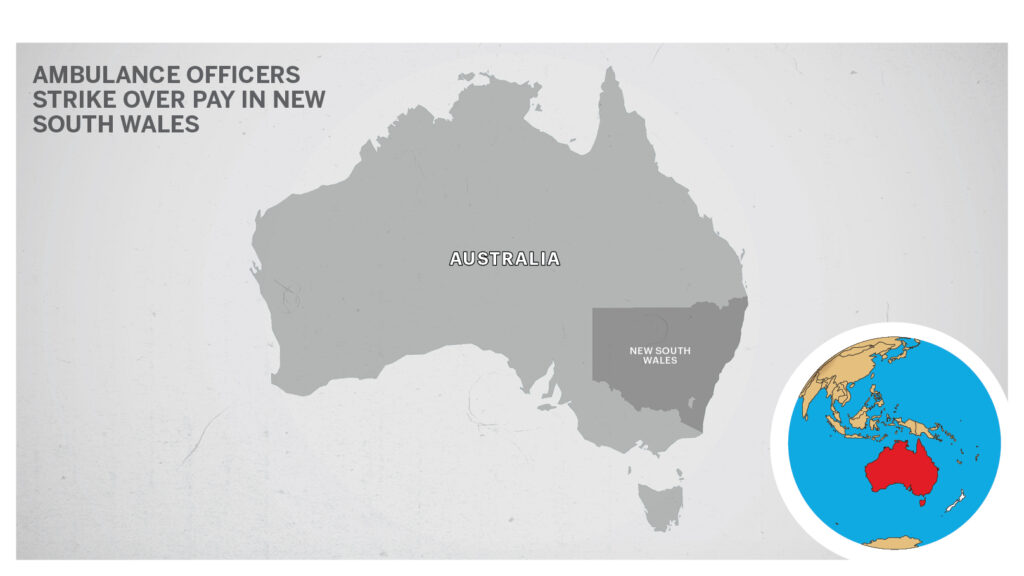 The offer has pushed paramedics to the brink of industrial action, too, Hayes said.

“The cost of living is rising across New South Wales with surging property prices and rents and increased inflation.”

“This means the treasurer’s pay offer is effectively a pay cut. That’s a hell of a way to reward the heroes of the pandemic.”

“For carers, therapists, and support workers, there is no commitment to permanent, better-paid jobs. The Government plans to continue exploiting the goodwill of an insecure, underpaid workforce of women,” Hayes said in a statement.

“To properly attract and retain a dedicated workforce, the Government must commit to paying aged care workers more than AU$ 21 an hour ($16.25). It had a chance to do that tonight, and it failed.

“Aged care workers and residents had high expectations after years of banging the drum, giving evidence to the Royal Commission, and pleading for change. Tonight, they are disappointed, but their will is not broken. We will continue fighting for an adequately resourced aged care system.

Further, widespread action across the health system will follow if a fair pay increase isn’t offered, he said.

“They have shown yet again that they are not serious about supporting the workforces that care for our most vulnerable.”

“This Budget was an opportunity to show accurate recognition and appreciation to the health, aged care, and disability workers who got us through the worst of the Covid-19 pandemic.

“The Morrison Government continues to care only about propping up the top end of town.”