Tanda: A Saving System For Many Mexicans

The success of such money-pooling arrangements depends on a good-faith effort by all involved.
By Carlos Moron May 19, 2021
Facebook
Twitter
Linkedin
Email 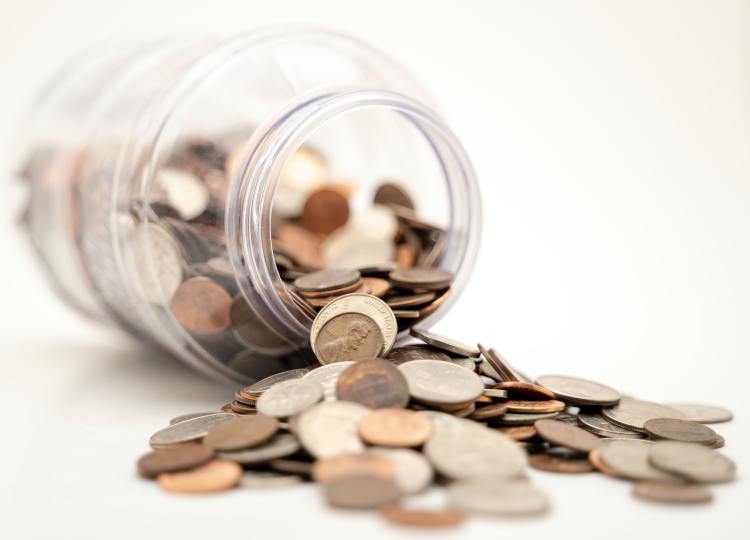 Tandas are an informal way to save some money in Mexico that are widely used by families and workers. (Michael Longmire/Unsplash)

Tandas represent an unusual way for Mexicans to protect their income. Such money-pooling groups are very common in families and among those who practice a trade.

A tanda is a way to save money. It is a mechanism by which a group of people has a fixed goal. For example, in a tanda done over 9 months by 9 people with a target of 9,000 pesos, each member — be it friend or family — will contribute one thousand pesos every month.

As there are 9 people, each will choose a number from 1 to 9. Thus, the person who chose the number 5 will receive 9,000 pesos in the fifth month, but both before and after, they will have to contribute a thousand pesos a month.

“My family does tandas of 15,000 pesos between 15 family members: aunts, uncles, and cousins all participate in it. We have done about eight tandas this way without any issue and helping one another. This way, I save a bit extra money, as I dislike saving it in the bank because I feel that it does not grow nor generates any extra funds,” said Mayra Salvatierra Jacome, a housewife in Boca del Rio, Veracruz

People see tandas — also known in the region as cundinas — as a way to generate economic growth and improve their lives. Moreover, due to the habit of saving, many people have started a business that produces a more significant income in the long run.

This saving method depends on the people that the organizer invites. It is essential to invite trusted people who are financially responsible. Otherwise, there could be big problem.

“Before, I did tandas with friends, acquaintances, or relatives until I participated in one organized by my cousin’s sister-in-law,” said Verónica Duran Saavedra, a grocery store worker in Veracruz Mexico. “I thought, just because we were family that they would be responsible, but that did not happen. It was a 15-person tanda, and I had the seventh shift. The problems started during the third shift, since the person who received the money did not continue to pay their part during the following shifts. This affected everyone to the point that many people left, and we all lost money.”

As tandas are informal agreements among its members, if someone decides to stop paying, there is no legal recourse that will help them recover their money. It is precisely for that reason that tandas’ members must always be trustworthy. Furthermore, despite its popular use as a saving method, it does not protect against inflation.

Those wishing to take part in a tanda should avoid inviting people whose economic status is unknown, as it can lead to problems such as not knowing if they will make the monthly payments. Despite the possible issues, many people do use tandas to help generate a saving habit and better manage money.