Prime Minister Scott Morrison is under pressure to do more to reopen the Australian economy a new survey suggests
By Paul Osborne May 19, 2021
Facebook
Twitter
Linkedin
Email 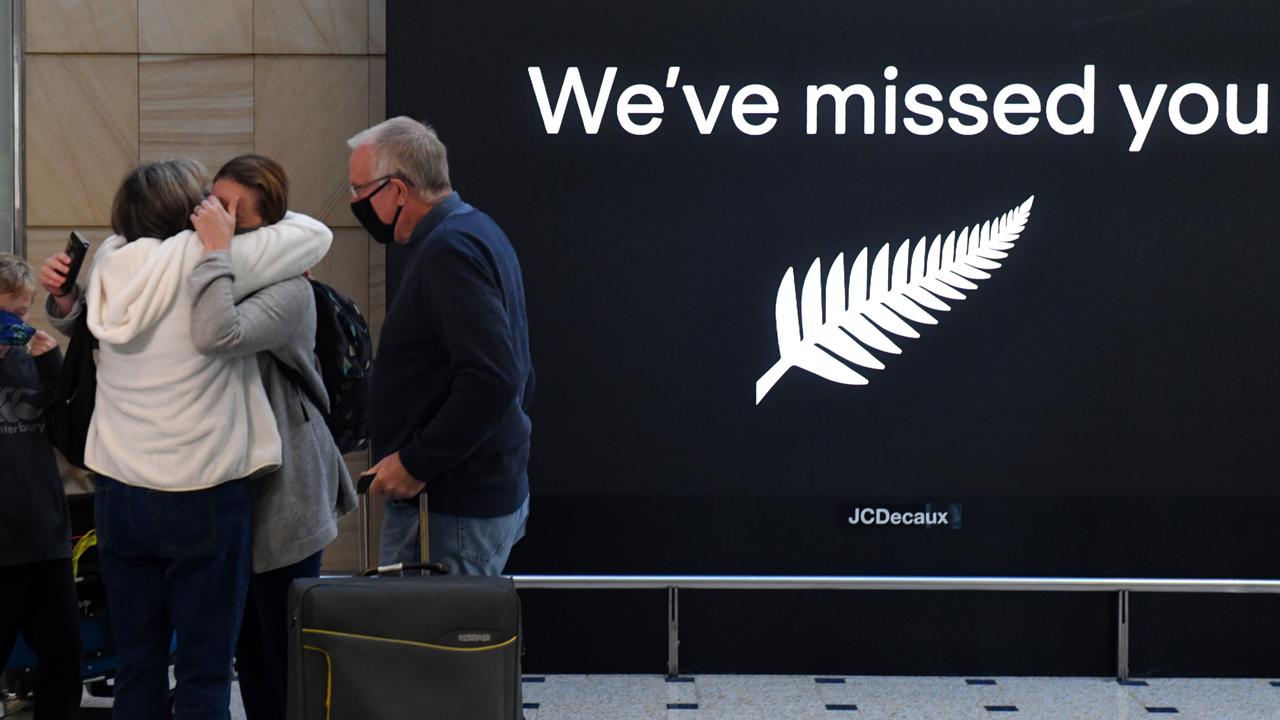 Scott Morrison is focusing on the more than 70 percent of people who are happy to have the vaccine. (Darren England/AAP Image)

They are two of the findings from new research commissioned by the Australian Airports Association, as debate rages about the management of borders.

The survey of 500 travelers found 68 percent supported international travel resuming in a phased way, with almost 80 percent backing the idea of safe zones being set up between Australia and countries with low Covid-19 case rates.

Two-thirds said they would travel to New Zealand under the Trans-Tasman bubble arrangements.

The association had earlier released another report that suggested despite budget support the airports won’t recover until international borders open.

While the survey showed subsidized airfares were increasing interest in domestic travel, the risk of sudden state and territory border closures is still the greatest barrier to interstate trips.

Nationally, the rate of those saying border closures had hindered their interstate travel was 61 percent, but the fear was most acute in South Australia and Western Australia where seven in 10 people thought it was risky.

The national figure was well up on the 52 percent recorded in the last survey in December 2020.

“Our research suggests there is high-level support among the traveling public for a cautious and planned approach to broadening the scope for international travel,” the association’s chief James Goodwin said.

“The top priority is to keep Australians safe but people also want to reconnect with family and friends and the economy.

“Airports remain ready to work with the Australian government and facilitate more international travel when it’s safe to do so, so that we can bring more Australians home from overseas and slowly reopen our nation to the world.”

Prime Minister Scott Morrison says he understands the desire to “get back to a time that we once knew”, in terms of travel.

“The reality is we’re living this year in a pandemic that is worse than last year.”

However, he is warming to the idea of vaccinated Australians being able to travel freely around the country regardless of outbreaks or local lockdowns.

“Also potentially to be able to travel overseas and have different quarantine arrangements on their return, with the sign-off from state chief health officers,” he said.

New South Wales Premier Gladys Berejiklian fears Australia could lag behind other countries as the rest of the world opens up.

But she will only be comfortable reopening the international border when five million people in New South Wales — more than half the population — receive their double-dose vaccinations.

So far, 3.18 million Australians have been vaccinated.

Over the past fortnight in Australia, the average number of doses administered per 100 people has risen from nine to 12.4, while in the UK it has gone from 27 to 34.6.

The states are having mixed success, with New South Wales and Victoria delivering more than 11,000 doses a day while Queensland and Western Australia are only doing 2700 each.