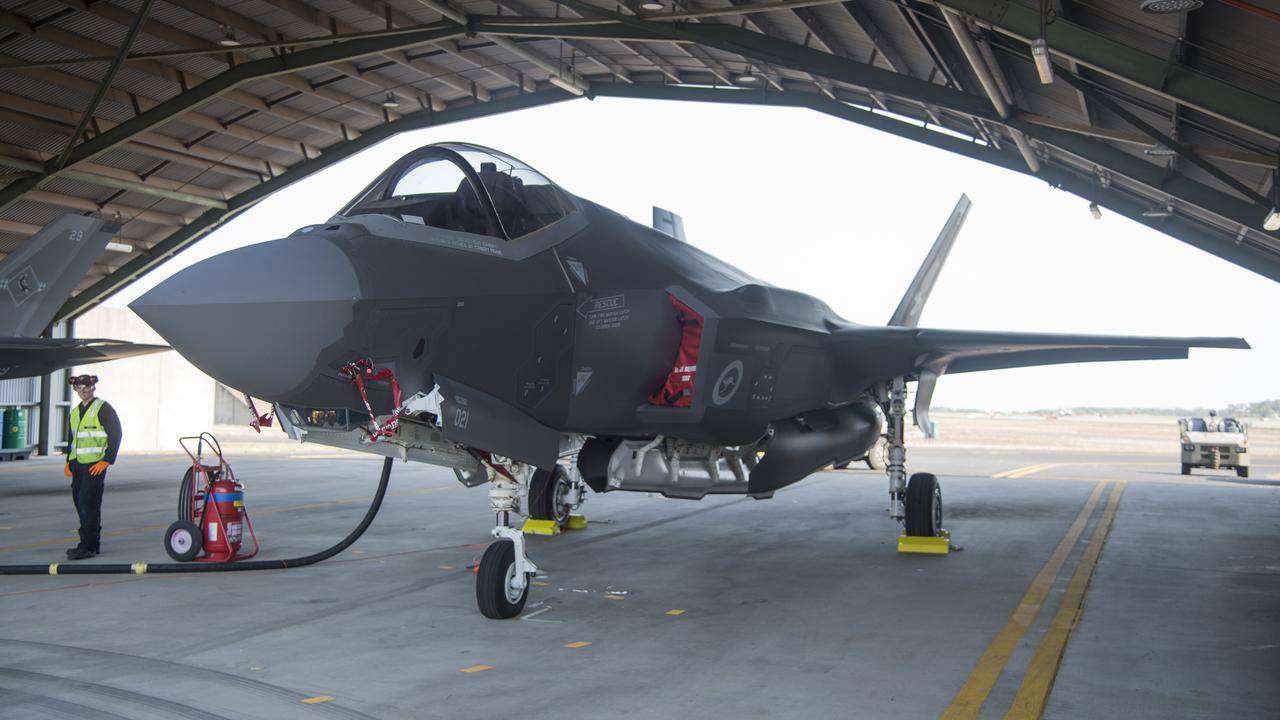 The Lockheed Martin F-35 Lightning II is an American family of single-seat, single-engine, all-weather stealth multi-role combat aircraft that is intended to perform both air superiority and strike missions. It is also able to provide electronic warfare and intelligence, surveillance, and reconnaissance capabilities.

About a dozen Royal Australian Air Force F-35A Lightning II fighters made the trek to the Top End, along with 40 other aircraft and over 500 Defense personnel, for the month-long exercise.

“Exercise Arnhem Thunder 21 marks the first opportunity the F-35 has had to deploy domestically inside Australia,” No. 3 Squadron Commanding Officer Matthew Harper informed reporters on May 18.

“It’s also the first opportunity we’ve had to drop numerous bombs from that aircraft.”

Wing Commander Harper said the Northern Territory was a perfect location for the exercise and would give various Royal Australian Air Force squadrons the opportunity to work together to plan missions and execute them.

“It’s overland, the airspace is really large and an amazing opportunity to spread and practice our operations in a contested environment,” he said.

“It also has some fantastic range facilities, which Defense has spent a lot of money improving over the last few years.”

Wing Commander Harper, who is the commanding officer of Australia’s first F-35A squadron, said the supersonic fighter was an amazing aircraft.

“Firstly, it’s a stealth platform which makes it quite difficult for the adversary systems to detect us,” he said.

“Secondly, it has some amazing avionics, which when integrated together provide a remarkable picture for the pilots to use when fighting and share across the battlespace.”

It’s the first of four F-35A squadrons expected to be flying in the skies above Australia by 2023.

Royal Australian Air Force Base Tindal’s No. 75 Squadron will retire its F/A-18A Hornets at the end of 2021 and these will be replaced with the F-35A.