The Secrets of One Elite Sports Agent 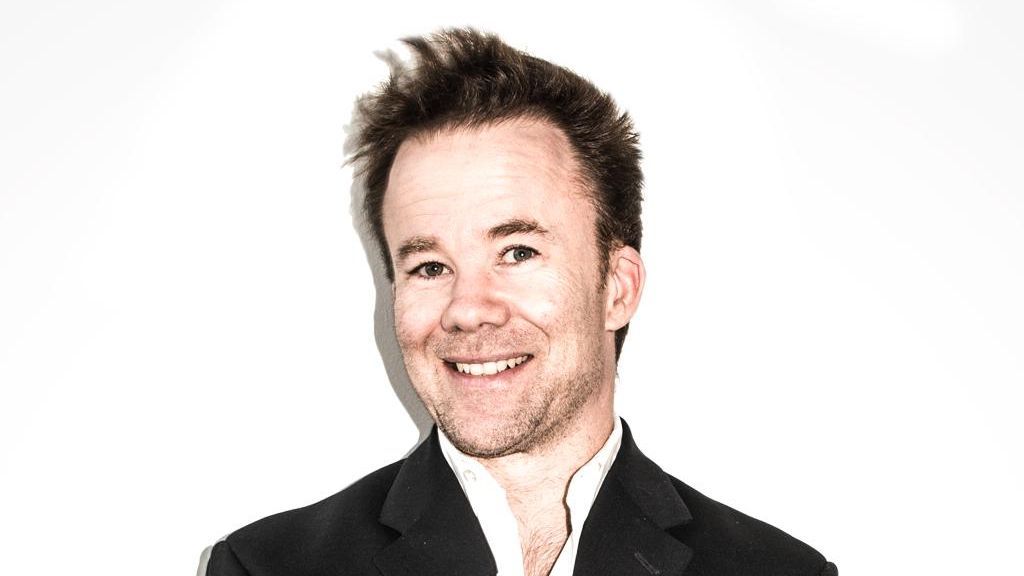 Rob Roche has seen many changes during his 22 years as an agent for NFL players. (Courtesy of Rob Roche)

Rob Roche merged his talents as an attorney and a business-management professor to become one of the NFL’s top agents. Garnering lucrative deals on the field, while marketing players off the field is his forte.

Roche is president of RSR Sports Management. Being a former college football player, he relates to the needs of his clients. He’s created a family-like atmosphere and forms a close bond with his athletes that eclipses the player/agent connection.

With over 20 years under his belt, his entire client roster once consisted solely of kickers, punters and snappers. But in recent years, he has expanded and welcomed several other positions to the RSR family. Adjusting to the NFL’s evolving landscape, Roche admits that COVID-19 posed several challenges, but also created innovative ways of communicating with athletes.

During a conversation with Zenger News, Roche discusses those topics and more.

Zenger: As an attorney, what made you want to start a sports agency?

Roche: Representing football players has always been my goal. That’s why I went to law school. I also played college football, as a wide receiver at The College of New Jersey. When I got out of law school, I clerked for a judge for a year, and then I interviewed with both the NFL and a bunch of different law firms. I didn’t find the right fit, so I said, you know what, let me start my own practice. That’s what I did. I then went out and recruited players. My first player was Neil Rackers. He was a kicker who got drafted by the Cincinnati Bengals. That was the start, and here we are, 22 years later.

Zenger: It appears you do more than negotiate contracts, you are into branding your clients, career development and creating situations for them on and off the field.

Roche: It’s the holistic approach of representing players — you’re going to be there for everything that they can possibly need. Just as importantly, we provide them with a family atmosphere. We have a personal relationship with the clients. Within the first two seconds of talking to any of my clients, I know if something is not right. I can tell by the tone in their voice. And that’s the major difference with my firm and other firms. It really is the personal attention from me and the people in my office, which is cool.

Zenger: You have recently added different positions, but at one point, kickers and punters made up your entire roster. Was that circumstantial or intentional?

Roche: I came into this as a wide receiver. I didn’t know anything about kicking, punting or snapping. But my first client was Rackers, and he was friends with Shayne Graham. Shayne asked me to help him with his contract. From there, we got Josh Brown. The kicking, punting and snapping community is a closed niche community. You do a good job for one client; they’re going to tell somebody else.

That wasn’t my business plan going in, but it worked out that way. There are only 32 kickers in the NFL. Look at the contracts I’ve gotten for the guys I represent. Imagine what I can do for a wide receiver or defensive tackle, where they’re keeping five or six guys at that position on a roster.

I had Leonte Carroo, a wide receiver out of Rutgers, who was a third-round pick by the Miami Dolphins. I had Landon Cohen years back, a defensive tackle who was drafted by the Detroit Lions. This year, we’ve got New Jersey’s own Mike Dwumfour, a tackle who signed with the Jets.

Zenger: The NFL is a position-based pay scale. You have garnered some record-breaking deals for kickers, which is tough because that’s not a heralded position, like a quarterback. How have you been able to broker such lucrative deals?

Roche: I think being an attorney has helped.  A lot of it is experience as well. I know what to look for and how to set it up in terms of what we are looking to accomplish from the outset. I also teach sports management to colleges at The College of New Jersey and Drew University, so it all comes together.

Zenger: Obviously, the numbers are much bigger now, as opposed to when you started. Are there any other glaring differences when negotiating for a player?

Roche: What’s really different in the agent business as a whole is social media and obviously the internet. When I started, the internet was just starting up. You had to research players, and it wasn’t as easy. Communicating with players was much more difficult.

Now, you can reach out to players on social media that you want to recruit and do a Zoom. You don’t have to travel to meet with them. Technology has made it a lot more efficient for an agent to function and to be profitable. In terms of negotiating contracts, information is key. We get our information from the NFL Player’s Association and between media and things like that, we can actually help shape a client’s image.

Zenger: You have the most proficient kicker in the NFL on your roster, the Baltimore Ravens Justin Tucker. Not only is he a great kicker, but he is an amazing opera singer. How did you build a relationship with him?

Roche: I signed Justin when he came out of the University of Texas. At one of the first meetings, I asked him: “What else do you like to do besides play football?” And he said, “I can sing opera in seven different languages.” As an agent, my job is to bring value to the player. When he said that, the bells went off in my brain. How do I monetize that talent?

But the key for all of these guys: first you have to perform on the field. Win the job in Baltimore, go kick well, and then we’ll address your talents off the field. And that’s what we have done. He’s done commercials for Royal Farms and Dr. Pepper, as well as a promo for Netflix this past winter.

Zenger: The kicker position has always been a Catch-22 to me. In one sense, it’s probably the only position where you could have a roster spot into your 40s, but in another, they are not afforded the bad string of games like a quarterback, lineman, or running back.

Roche: It’s a very finite position because it’s black or white. You either make the kick or miss the kick. And that has instant results and instant consequences and instant rewards based upon that operation of 1.35 seconds. An offensive lineman can blow a couple of blocks during a game, and most people aren’t going to notice that.

That’s why kickers should be paid what they’re paid — it’s such a consequential position.

But if you look at the teams that do well, they all have a good kicker. My thought process is, and I’ve been beating this drum for years now, kickers should be getting paid more money. They are more valuable to teams because they need the points. How many games were won or lost last year within the margin of 3-points? It’s a pretty high number.

Zenger: What are your thoughts on the NFL’s handling of COVID and still providing us with a season? How did it impact your ability to recruit players entering the draft?

Roche: No. 1 kudos to Commissioner Roger Goodell. He did an awesome job, and the teams did an awesome job of making sure there was football last year. And major props to the players because of all the protocols they had to go through to make sure it happened.

In terms of players we wanted to look at from college, that was very difficult. First, you had everyone’s Pro Day canceled. So, going into the pandemic, the NFL Combine happened and basically after that, everything shut down.

The good thing was, they increased the practice squads a lot — to 16 players. That helped alleviate some difficulty, but if you weren’t a draftable player, and you were going to be one of the undrafted free agents, it was difficult last year to make the team. You just didn’t have the opportunities.

As far as recruiting players, it’s funny how businesses adjust. I had three or four Zoom meetings a day, and it was efficient. Normally, you would have to travel to different cities and meet with the player and their parents. Now, you can walk right down to your kitchen, turn on Zoom and do the same thing. Given that, I do think that Zoom will stick around. It’s pretty convenient for all parties involved, and pretty effective.