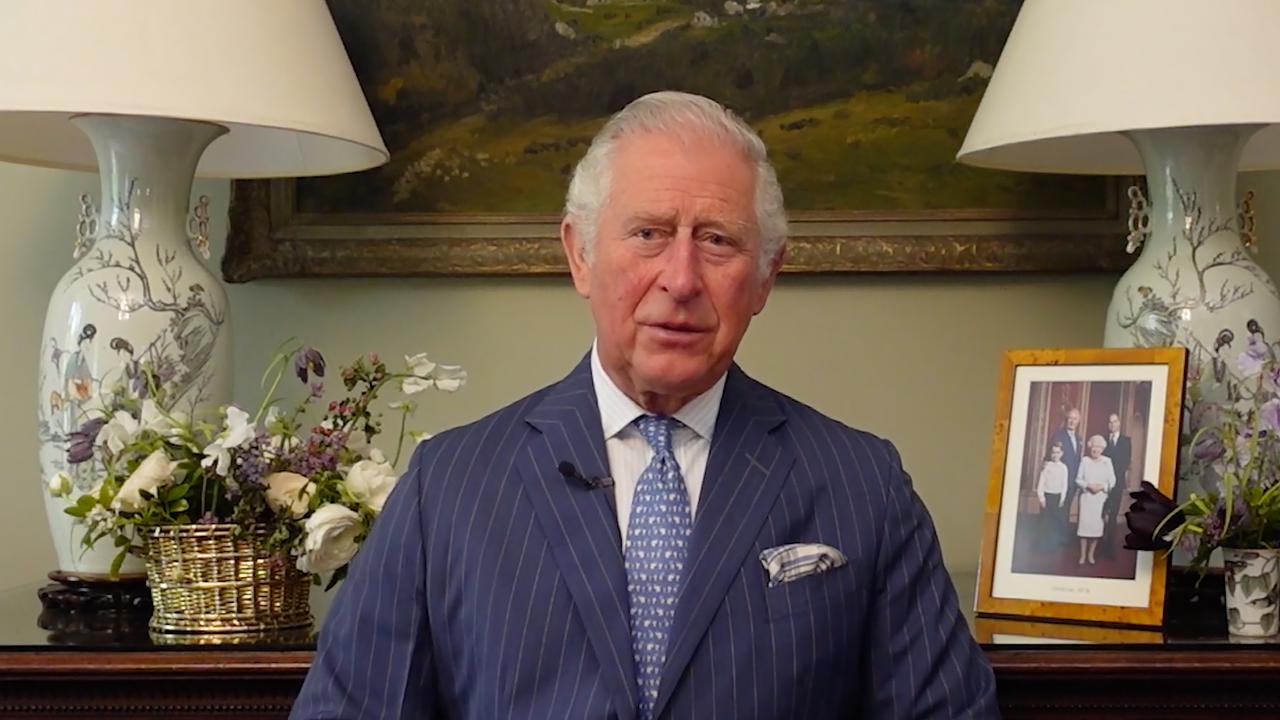 ADELAIDE, Australia — Prince Charles has used a keynote address to make an impassioned plea for Australian super funds to back his green finance initiative.

In a pre-recorded video for an Australian Institute of Superannuation Trustees conference in Adelaide on May 18, the Prince of Wales said climate risk was one the biggest issues facing responsible investors.

“I am, therefore, enormously encouraged to hear of the ambition of several Australian superannuation funds to achieve net-zero carbon emissions in their investment portfolios,” he said in the near 1000-word speech.

“They will be doing so in the best financial interests of their members, given the risks that global warming and climate change present to each fund’s long-term investment performance.”

In January, the heir apparent to the British throne launched his Terra Carta initiative, a charter aiming to put nature, people, and the planet at the heart of the financial sector.

It contains ten articles and nearly 100 actions for signed up private-sector leaders to follow, ensuring their “investment and financial flows are consistent with a low carbon and nature-positive future.”

A video was up on Twitter explaining the initiative, and it currently has more than 73.7K views. “Today, The Prince of Wales’s Sustainable Markets Initiative announces the Terra Carta — an ‘Earth Charter’ that puts sustainability at the heart of the private sector. The Prince will speak about the Terra Carta at the One Planet Summit later today,” read the tweet.

“There are trillions of dollars in sovereign wealth funds, pension funds, insurance and asset portfolios looking for investable projects that are genuinely sustainable, with good long-term value and strong rates of return,” he said.

The Terra Carta project, a homage to the historic 1215 Magna Carta of human rights, also set up an investment alliance aiming to raise $10 billion (AU$13 billion) in “impact-oriented, natural capital” by 2022.

The Prince described Australian super funds as “pioneering leaders in social justice for older Australians” and said his initiative was an opportunity for them to advance their leadership on climate.

“After all, as this ghastly pandemic has shown us, human health, economic health, and planetary health are fundamentally interconnected,” he said.

“Similarly, it has shown us that we are not safe until we are all safe — so now is the time for meaningful and urgent global action.”

The two-day conference also heard leadership and cultural insights from former governor-general Sir Peter Cosgrove and will continue on May 19.