Jacinda Ardern has promised to take on many reform projects, but will Finance Minister Grant Robertson fund them in the budget?
By Ben McKay May 19, 2021
Facebook
Twitter
Linkedin
Email 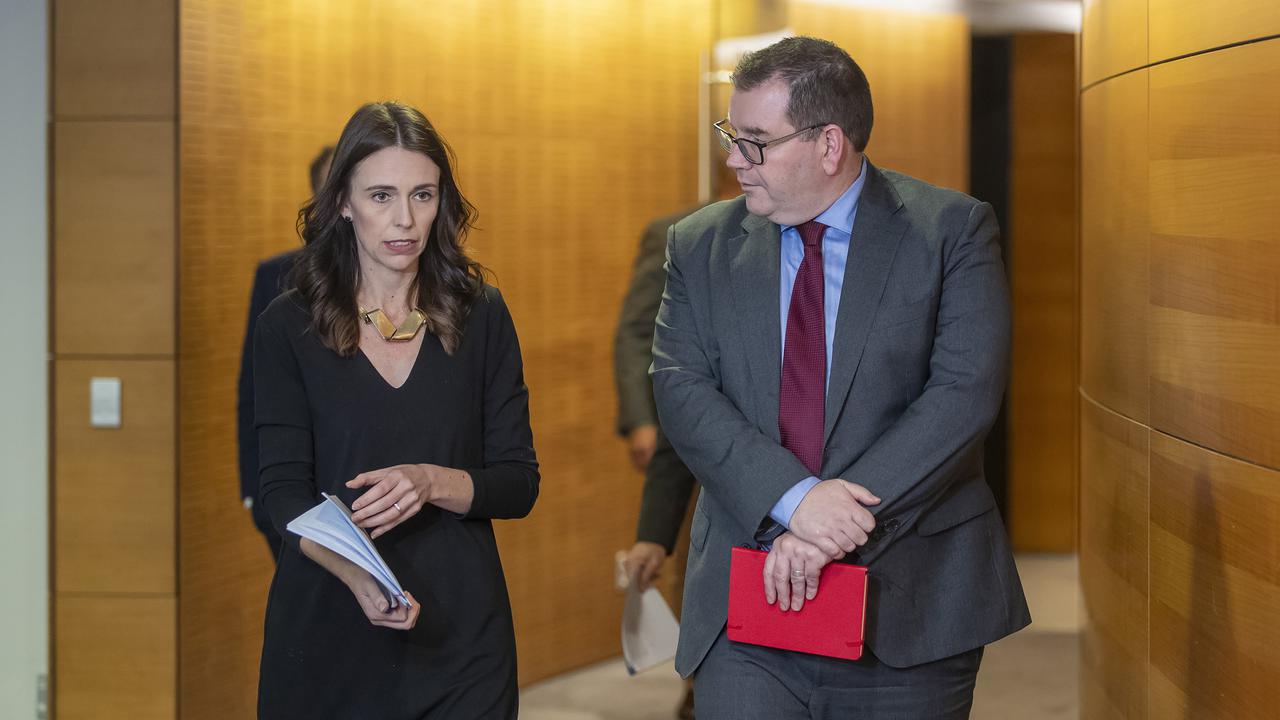 The New Zealand budget will be Grant Robertson's fourth, but the first of Jacinda Ardern's second term. (AAP images)

The budget which will be presented on May 20 is his fourth, but the first of Jacinda Ardern‘s second term with the Labour Party in the majority.

So while Robertson is free of the constraints of a coalition, his hands are tied by the pandemic, which has ballooned debt to uncomfortable levels.

“It is a budget put together still in the shadow of Covid-19,” he said.

“That means we require it to do two things.

“One is to continue to build the recovery. It also has to look to the medium and long term where we’ve taken on this enormous level of debt.

“We’ve got to look towards how that gets reduced.”

In recent weeks, Robertson — a fiscal conservative at heart — has enjoyed his pre-budget ritual of dropping breadcrumbs indicating the direction of the budget.

But he has also shown his ability to stomp on the brakes, issuing guidance to severely restrain public servants’ pay and re-assessing previously announced infrastructure projects worth billions.

The most significant indicator of the budget’s direction comes from the books themselves.

The government accounts and the economy more broadly have avoided predictions of Covid-induced catastrophe.

Despite the better fiscal position, Robertson is unlikely to lash out on May 20, which is perhaps indicative of the electoral cycle.

Australia‘s budget was an election year spendathon, with billions of dollars splashed on new roads, tax cuts and more.

New Zealand is 2.5 years from another poll, giving Robertson no compelling political need to sweeten his offering.

If the finance minister is true to type, he will return to his first-term record, which was to fatten his surplus — now a thing of the past — and pay down debt.

The tension lies in the government’s many ambitious reforms, which without his money, may wither on the vine.

“We’ve said right from the start, our big three priorities were keeping New Zealanders safe from Covid-19, accelerating the economic recovery, and tackling challenges around housing, climate and children’s wellbeing,” he said.

“Those are three massive projects.

“On top of that, we have three significant bits of system reform already underway, and that’s health, planning and water.

“Each one of those on their own is a substantial piece of work and will lead to significant positive change.

“We are focused on addressing those big, those really big, challenges and that should contribute to a transformation of the country.”