Parties resort to the copy-paste tool to inform people of their perspectives.
By Érika Flores May 19, 2021
Facebook
Twitter
Linkedin
Email 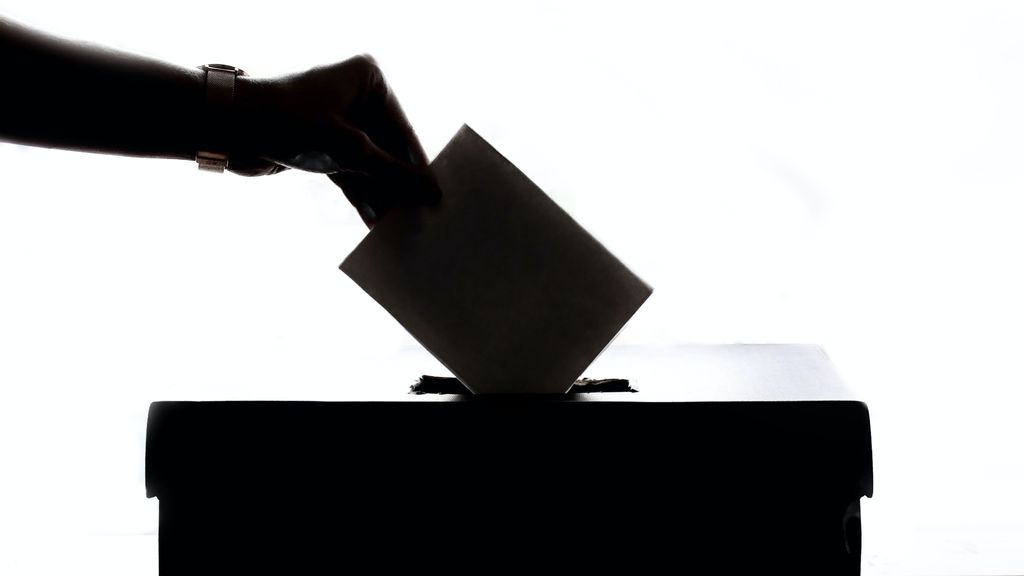 The legislative proposals of the 6,961 candidates running for seats in Mexico’s Chamber of Deputies are very similar, if not identical, to the platforms of their parties and coalitions. Furthermore, many of them are incomplete.

A review of Mexico’s National Electoral Institute’s web page “Candidates, Get to Know Them!” found that while the candidates for federal office propose to “build a democratic nation” or “decentralize the Government Accountability Office,” they do not include specific steps toward those goals.

Considering their information is still incomplete, the Institute’s General Council called political parties’ attention to the issue for the second time last week. The latest data showed that 8 out of 10 candidates had submitted their information.

The electoral councilors said the parties must be committed to transparency. The platform’s objective is to provide citizens with information about their candidates beyond their slogans, said Councilor Dania Ravel.

Councilor B. Claudia Zavala Pérez urged those responsible for each political party to deliver the missing information. “It is a right of the citizens” that contributes to electoral transparency, she said.

Proposals to the Lower Chamber

More than 6,000 candidates aspire to hold a seat in the Chamber of Deputies. However, only 7 out of 10 included their curriculum vitae (CV) information on the Institute’s platform.

There is repeated information for several items, as some parties fill out their candidates’ legislative proposals by copying and pasting verbatim the text of their platforms. Other spaces are simply left blank.

About 90 percent of the candidates include gender issues among their legislative priorities, specifically addressing violence against women: increasing the number of shelters for victims of violence and fighting femicide. But the candidates’ submissions did not include specific proposals.

Political issues that President Andres Manuel López Obrador’s “Fourth Transformation” — as he has described his government — had included in his deputies’ agenda for the last half of his administration, such as new tax reform, do not appear on the web page.

Marta Eugenia Guzmán Nava, a television host and the Green Party (Partido Verde Ecologista de México, PVEM) candidate for the Chamber of Deputies, reported having unfinished undergraduate studies. She highlights among her qualities “the way she deals with the public” and her “ability to conciliate and empathize.” One of her proposals is to create a body within the National Guard specializing in guaranteeing public transportation safety.

The brother of the singer Belinda, Ignacio Peregrín Schüll, a PVEM candidate, indicated that his highest degree is high school. Peregrín Schüll reports having served as a “liaison in the Ministry of Foreign Affairs” as part of his professional experience. According to the web page, his agenda consists of “being part of the construction of an egalitarian, free, democratic nation.”

Ignacio Mier, Morena’s coordinator in the Chamber of Deputies, said he is a partner in a consulting firm and stated that his main proposal is “to move forward the agenda of the Fourth Transformation.”

Yeidckol Polevnsky, a former leader of Morena and a candidate for Congress, said that she would put “her professional, political and legislative expertise” at the service of her party. One of her proposals is “to reduce the resources given to political parties.”

Miguel Torruco Garza is the son of Secretary of Tourism Miguel Torruco Marqués. Torruco Garza reported working toward a master’s degree. He was an activist in the student movement “I am 132” [against former President Enrique Peña Nieto when he was a candidate in 2012] and a member of the movement “Young people and students with Andrés Manuel López Obrador,” per the web page. Regarding his agenda, he said he would promote “national unity.”

José Alberto Alonso Ovando is among the PRI candidates to the Chamber of Deputies. Alonso Ovando is considered part of the group of former Quintana Roo Governor Roberto Borge, who is in prison for money laundering.

Alonso Ovando claimed on the web page to have a master’s degree in project management and fund procurement. Within his work experience, he highlighted having been the PRI secretary-general in Quintana Roo. His proposal is “to demand a state that ends political violence against women.”

For Veracruz, Adolfo Mota Hernández, former Secretary of Education in Javier Duarte’s administration, said that he would promote “effective public safety and an efficient judiciary.”

PAN-supporter Santiago Creel reported being a lawyer and highlighted his experience as a former Secretary of the Interior. He included among his priorities “promoting shelters against domestic violence and investing in public transportation.”

Benito Nacif, a former electoral councilor and academic adviser at the Center for Economic Research and Teaching (CIDE), stressed that this database is valuable but not the only alternative for the voters to inform themselves. He said voters could also find the parties’ websites and the candidates’ social media profiles.

“The bulk of the candidates’ proposals is irrelevant because [many] are not really in the electoral ‘competition,’” as only 500 will get a seat. “Their chances of winning are meager, in some cases, zero.”

Nacif also said the candidates play a relevant role only in particular elections. “The most attractive election [for voters] is that of the president, followed by governors and mayors where a candidate matters and can make a difference.”

In the case of deputies, whether federal or local, voters are less interested in electing particular candidates and more in voting for a political party, Nacif said.

Horacio Vives, a scholar at the Autonomous Technological Institute of Mexico (ITAM) and an expert on electoral issues, agreed that the Institute’s website is valuable, despite the quality of the information that the parties provide. “The more information we have about the candidates running, regardless if it is good or bad, the more it helps citizens cast a more informed vote for good.”

He said this information should become a way for the voters to get acquainted with the candidates’ proposals. “But this does not mean that citizens will have a very precise idea of whom the candidates are. It seems to me that it is not the same to run for mayor than for a federal or local legislature, [as it is not the same to run in any state than to do it] in key states such as Mexico City or the State of Mexico,” he said.