70 people have returned to Australia from India after the travel ban was lifted, many still stranded.
By Daniel McCulloch May 19, 2021
Facebook
Twitter
Linkedin
Email 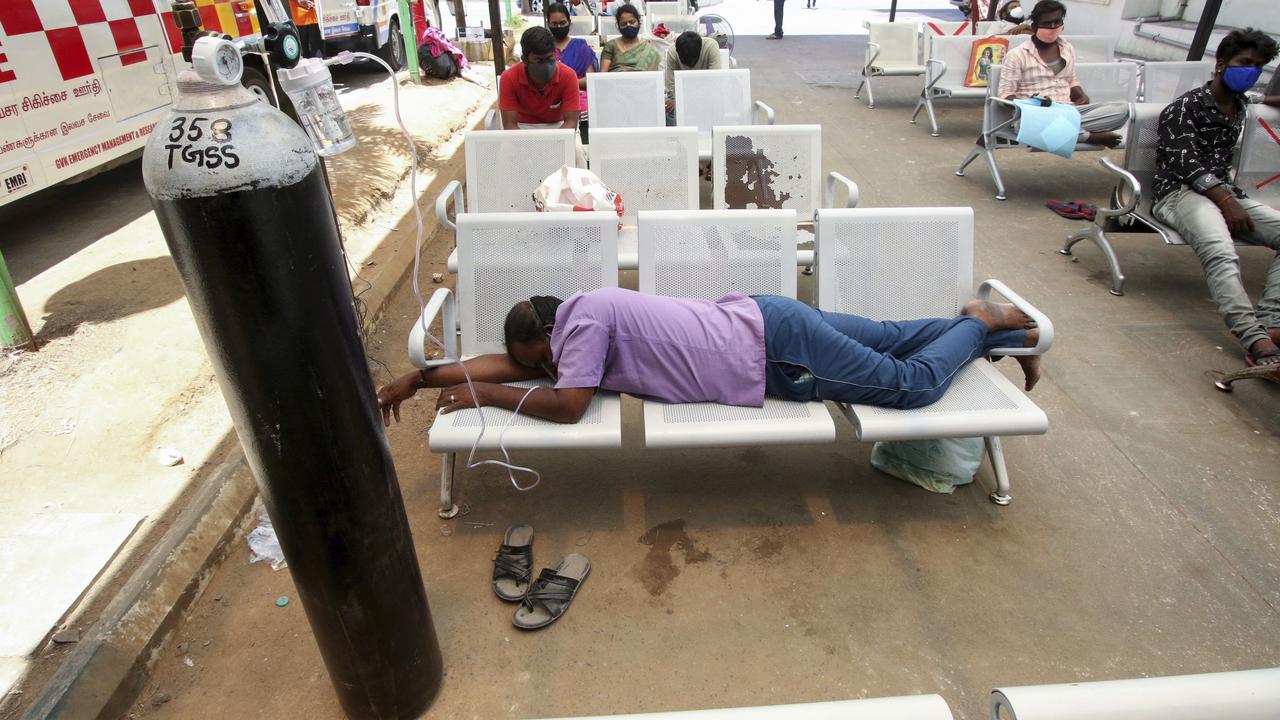 The death of an Australian man from coronavirus in India was a terrible tragedy, the Prime Minister says. (AAP)

BRISBANE, Australia — The prime minister has described an Australian man’s death from coronavirus in India as a terrible tragedy but said the coronavirus-ravaged country was not safe.

The 47-year-old traveled to India last month to attend a funeral before succumbing to the disease.

“It is a dangerous place,” said Australian Prime Minister Scott Morrison on May 19. “It is terrible what has happened to this relatively young man, and it is a tragedy when we lose an Australian anywhere, and sadly that happens all around the world when people are in dangerous places.”

“So I feel for the family, but it is not a safe place. We are trying to bring people back safely, but equally, we have got to do it in a way which does not put at risk everything that has been achieved here in Australia.”

Morrison has been accused of abandoning Australians in India after introducing a weeks-long travel ban and threatening anyone who dared to defy the restrictions with massive fines or jail time.

The India travel ban was lifted on Saturday, and about 70 people have since returned to Australia. However, there are still almost 10,000 people desperate to come back.

The prime minister said more than 1000 people had also sought to travel from Australia to India since April 23.

“Now, we have not let them go for obvious reasons,” said Morrison.

India is recording about 240,000 new cases and 4000 coronavirus deaths each day.

As per reports from the World Health Organization, when a virus is widely circulating in a population and causing many infections, the likelihood of the virus mutating increases. The more opportunities a virus has to spread, the more it replicates — and the more opportunities it has to undergo changes.

“The B.1.617 variant has spread rapidly in parts of India, apparently dominating over previously circulating viruses in some parts of the country,” said Ravi Gupta, Professor of Clinical Microbiology, University of Cambridge. “B.1.1.7 (the ‘Kent’ variant) is dominating in some parts, and B1.617 has become dominant in others, suggesting both may have an advantage over pre-existing strains.”

“The mutation present in B.1.617 is in a key area of spike that is recognized by antibodies we make following vaccination or infection. The other mutation also has this effect though little is known about the change E484Q in the B.1.617 variant. The worry is that the two may have additive effects in making the virus less sensitive to antibodies — this is just a possibility at this stage, we do not have confirmation of it yet.”