Dozens of legal and health, organizations again call for the age of criminal responsibility to be raised from 10 to 14 years.
By Aaron Bunch May 19, 2021
Facebook
Twitter
Linkedin
Email 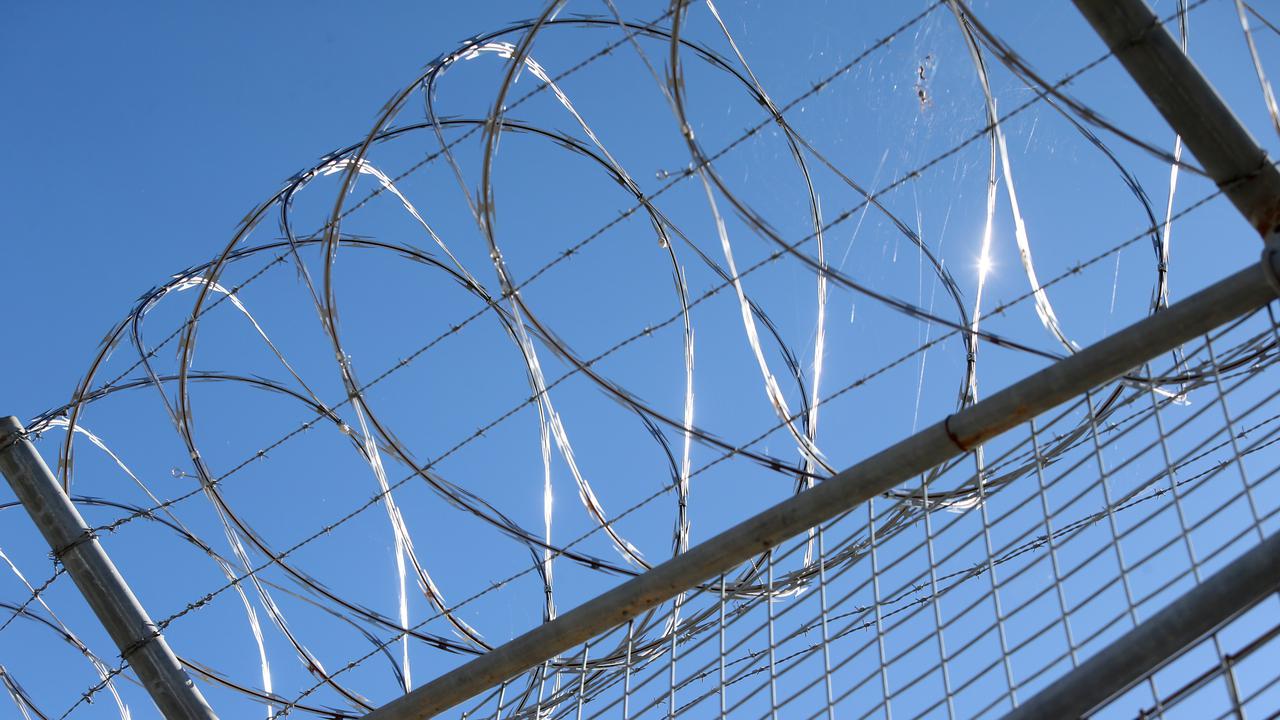 Children as young as ten can be arrested, strip-searched and locked in prison cells in Australia. (AAP Image)

KINGSTON, Australia — Dozens of legal, health and community organizations have again called on all levels of the Australian government to raise the age of criminal responsibility from 10 to 14 years.

The Australian Medical Association and the Australian Lawyers Alliance were among 76 groups that say urgent reform is needed for the almost 600 children under 14 locked up in Australian prisons each year.

The groups on May 19 publicly released 48 submissions handed to the Council of Attorneys-General more than a year ago, which they claimed provided extensive evidence that change is necessary for the physical and psychological health of the children.

“The attorneys-general have kicked the can down the road long enough.”

Currently, children as young as ten can be arrested, strip-searched, and locked in prison cells throughout Australia.

The groups say this is out of step with medical evidence, human rights law, and international standards, with the median age of criminal responsibility worldwide being 14.

They’ve accused federal and state attorneys-general of two-and-a-half years of inaction and delay, saying they have failed to progress the matter despite numerous commitments to do so.

‘Locking up children as young as ten does not make the community any safer.

“Instead, it further entrenches those children in the criminal legal system and proves that governments have failed to provide culturally safe support instead.”

All 48 submissions called for the minimum age to be raised nationally from 10 to 14.

While 96 percent claim the current laws contribute to the over-representation of Aboriginal and Torres Strait Islander children in prison.

“Of serious concern is the disproportionate effects and incarceration rates of Indigenous youths, accounting for around 65 percent of children in prisons aged 13 years or younger,” pediatrician and adolescent health specialist Mick Creati said.

A 2018 study of 99 children in detention in Western Australia found that 89 percent had at least one severe neurodevelopmental impairment, as per the Royal Australasian College of Physicians.

“Putting these vulnerable children through the justice system for behavior explained by their immature development and disability … further damages some of the most traumatized children in Australia,” Creati said.