Big Boost For Recycling In South Australia After Funds Being Provided

The federal and state government have provided funds to leverage the investment in eight recycling projects in South Australia.
By Tim Dornin May 19, 2021
Facebook
Twitter
Linkedin
Email 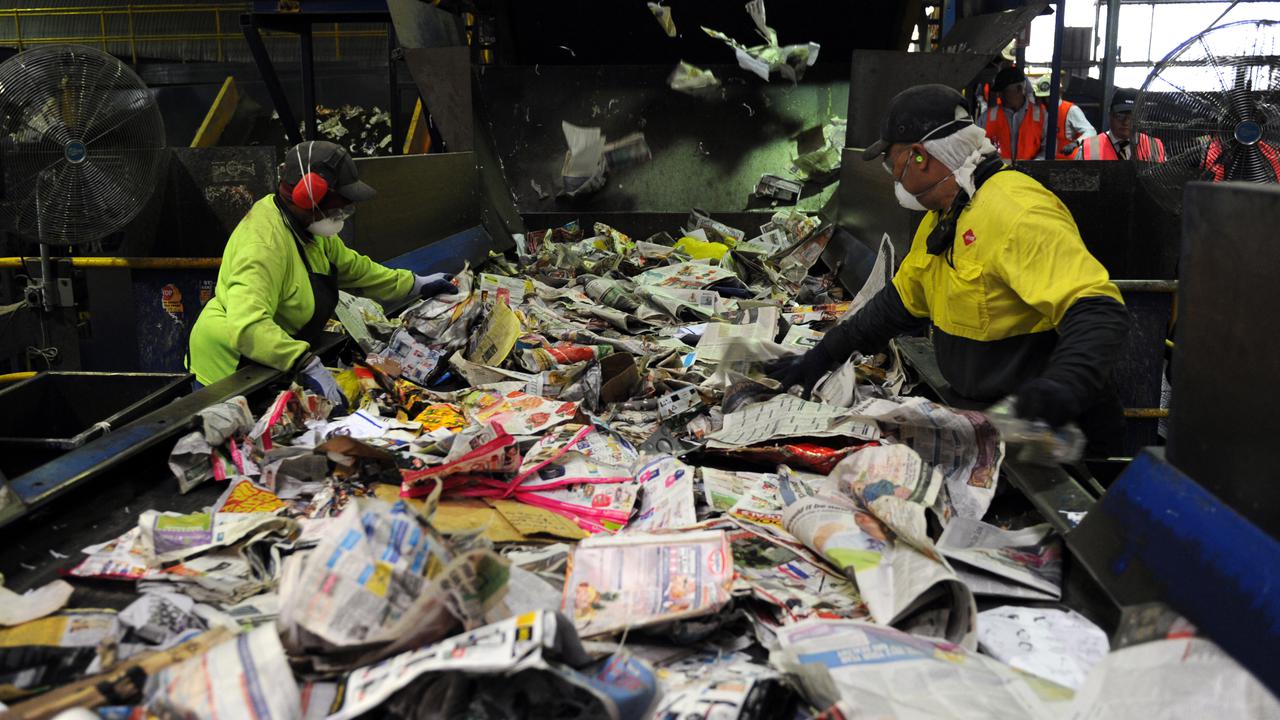 The projects include an AU$12 million ($9.31 million) waste paper and cardboard recycling plant in Adelaide’s north, an AU$24 million ($18.62 million) material resource facility in the southern suburbs, and an AU$19 million ($14.74 million) glass processing plant just north of the city.

Federal Environment Minister Sussan Ley said the projects were expected to create more than 500 jobs and divert more than 205,000 tonnes of waste into the manufacture of Australian-made products.

“These kinds of high-tech projects build the infrastructure that will power the circular economy in Australia, improving our ability to process our own waste and creating local jobs,” Ley said, “By mid-2024 Australia will need to recycle 378,000 tonnes of mixed waste paper and cardboard each year — the same weight as a quarter of a million cars.”

“Taking responsibility for our waste means meeting this challenge.”

Australia recently became the first country in the world to ban the export of its unprocessed waste for disposal overseas.

Sussan Penelope Ley is an Australian Liberal Party politician serving as Minister for the Environment since 2019 and has served as Member of Parliament (MP) for Farrer since 2001.

Ley served as Assistant Minister for Education in the Abbott Government from September 18, 2013, until December 23, 2014, when she entered the Cabinet and was appointed Minister for Health and Minister for Sport. She retained the portfolios in the Turnbull Government, and on September 30, Aged Care was added to her position. In January 2017, she resigned from the frontbench in the midst of an investigation into her travel expenses and entitlements.

The federal government also established a Recycling Modernisation Fund to ensure the development of new recycling infrastructure by the time the bans are fully implemented in mid-2024. Australia’s waste and recycling industry will be transformed by the Recycling Modernization Fund (RMF) which will generate over AU$600 million ($465 million) of recycling investment from the Australian Government, state and territory governments, and industry investments.

By mid-2024 when the full waste export ban comes into effect, Australia must recycle around 645,000 additional tonnes of waste plastic, paper, glass and tires each year.

“My Aged Care is the Australian Government’s starting point on your aged care journey. Find and access the government-funded services you need.” said the statement of the website of Aged Care.