Economists expect only a tad rise in the wage price index for March quarter in the Australian Bureau of Statistics new release.
By Colin Brinsden May 19, 2021
Facebook
Twitter
Linkedin
Email 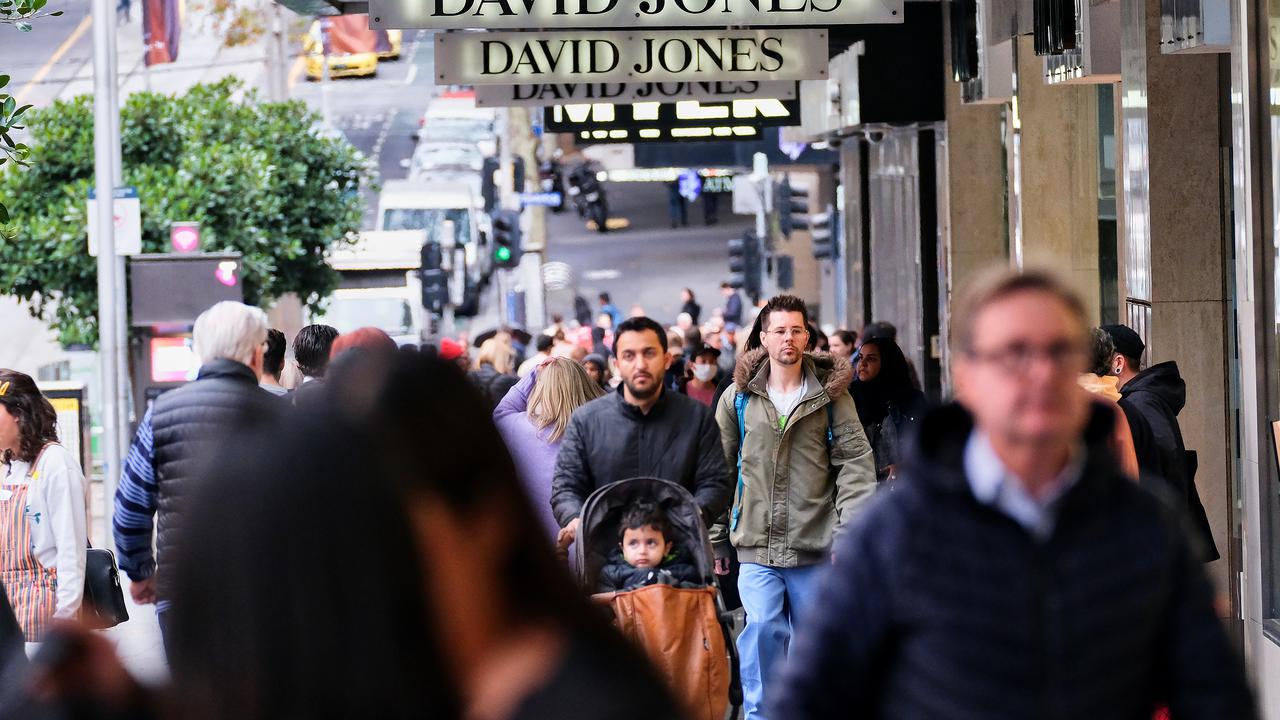 New survey results on consumer sentiment will shed light on the impact of the big-spending budget. (AAP Image)

CANBERRA, Australia — Australia’s economists expect wage pressures remained subdued in the first three months of the year, even as the economy rebounded strongly and unemployment fell faster than many had predicted.

The release of the Wage Price Index (WPI) for the March quarter on May 19 — a key gauge used by the Reserve Bank and Treasury to measure wages growth — is forecast to rise by 0.5 percent, slightly smaller than the 0.6 percent increase recorded three months earlier.

This will leave the annual rate at just 1.4 percent, and way short of what the Reserve Bank of Australia wants to see to return inflation to some sort of normality.

The minutes of the Reserve Bank of Australia’s May 4 board meeting released on May 18 reiterated the cash rate won’t rise until inflation is sustainably between two and three percent, which will need wage growth of above three percent.

Last week’s federal budget forecasts wages only growing by 2.75 percent by 2024/25 after either trailing or being flat to inflation before then.

However, Australia and New Zealand Banking Group (ANZ) thought the increase was just as much in response to Sydney’s recent clean sheet regarding new Covid-19 cases after a “mystery” infection the previous week.

The Westpac-Melbourne Institute monthly consumer sentiment survey is also due on May 19.

The survey will contain responses to specific questions on the budget.

The new data released by the Wage Price Index (WPI) reveals that Australia’s wages raised just 0.6 percent over the past quarter and only 1.5 percent since the past 12 months.

All over Australia, Tasmania has recorded the highest annual rate rise (two percent) and quarterly (0.8 percent), while the Australian Capital Territory which includes Canberra recorded the lowest annual growth (1.3 percent) on the basis of slow public sector wage growth.

The unemployment rate of Australia is set at 5.6 percent, which dropped by 0.2 percent in the March 2021 quarter.

The new federal budget by the Australian government was centered around creating job opportunities so as to bring the country’s unemployment rate under five percent.