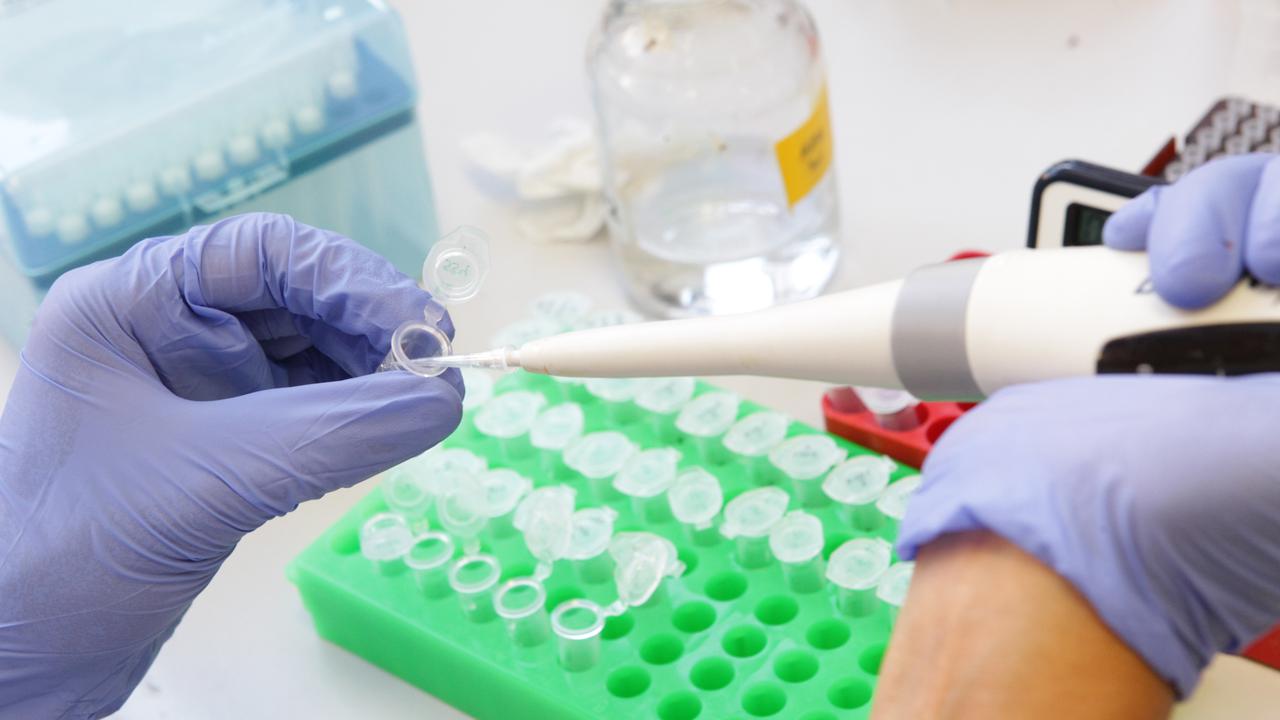 The Australian Institute for Infectious Disease is expected to lead the fight against pandemics.

MELBOURNE, Australia — The Victorian government will spend a further AU$245 million ($189.8 million) to develop a national infectious disease center in the state, after the federal government refused to chip in.

Last year, Premier Daniel Andrews announced AU$155 million ($120 million) for the Australian Institute for Infectious Disease, to be built next to the Doherty Institute in Parkville.

At the time he said the University of Melbourne and its partners would invest AU$150 million ($116.2 million) into the facility, while the federal government would be asked to chip in AU$250 million ($193 million).

The federal government’s latest budget, handed down earlier this month, did not allocate any funds to the project. 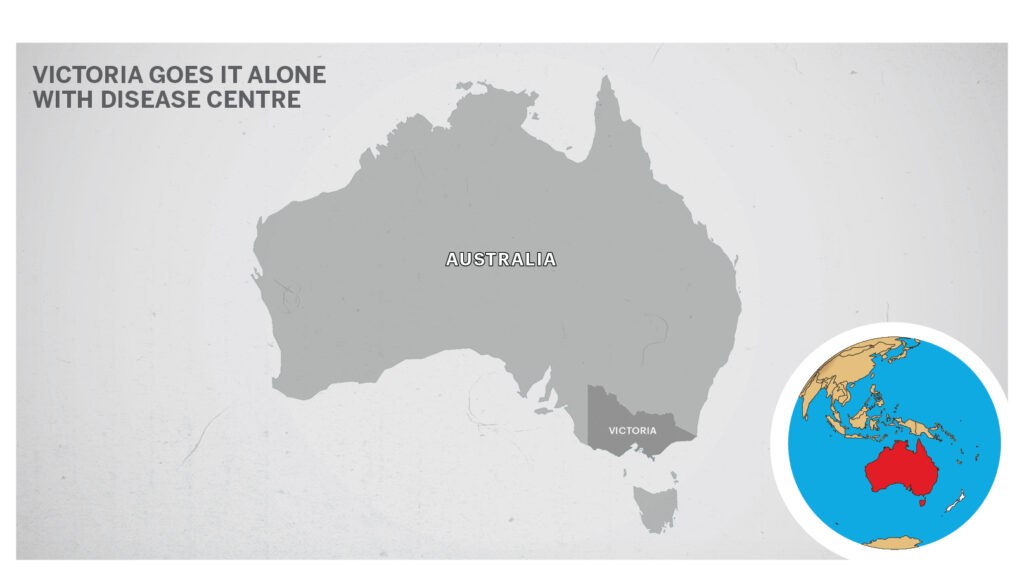 The University of Melbourne has also agreed to contribute a further AU$100 million ($77.47 million) to the project

The institute will be tasked with leading the fight against future pandemics, with construction expected to begin this year and completed by 2025.

It is set to deliver 350 jobs during construction, 850 ongoing jobs at the institute and 5000 jobs in the wider biomedical sector.

The facility will bring together experts from global biotechnology giant Commonwealth Serum Laboratories, the Murdoch Children’s Research Institute and the Walter and Eliza Hall Institute for Medical Research, among others.

The new facility will also become the new home of the Burnet Institute, which is currently based at The Alfred Hospital.

The University of Melbourne released a video on YouTube explaining the center and the services it offers for the benefit of the people. “We’re excited to welcome an additional AU$250 million ($193 million) investment from the Victorian Government to build the new Australian Institute for Infectious Disease in the Melbourne Biomedical Precinct,” the institute said.

“This facility will enable us to protect Victoria and the country against future pandemics – that’s why we’re delivering the funding needed to get it off the ground,” Medical Research Minister Jaala Pulford said in a statement.

“We’re delivering the world-class facilities Victoria’s medical researchers need in order to do what they do best, as well as creating hundreds of jobs and delivering a boost to the economy.”

It comes as Victoria recorded its 82nd consecutive day without a locally acquired case of coronavirus.

Some 8363 people received a coronavirus vaccine dose in the 24 hours to Wednesday morning.