The scale of Queensland's hospital crisis is being hidden from voters, says the opposition.
By Tracey Ferrier May 19, 2021
Facebook
Twitter
Linkedin
Email 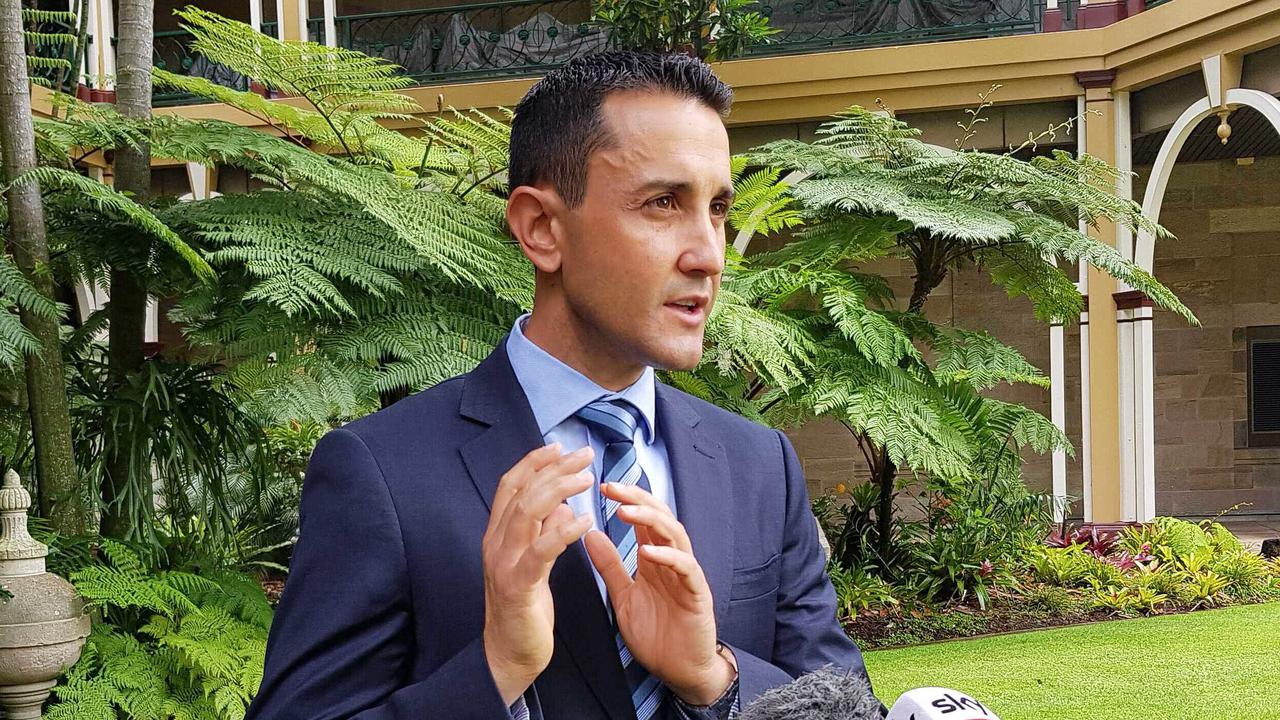 Opposition Leader David Crisafulli says the Queensland government must explain how it will fix the hospital system. (Martin Silk/AAP Image)

BRISBANE, Australia — The Queensland government has been accused of hiding data about the performance of the state’s hospitals, which the opposition says are simply not coping.

The latest published data on key indicators such as wait times for emergency department care and elective surgery are from the December quarter of 2020.

The opposition says residents of Western Australia and New South Wales have access to live emergency department wait times at all hospitals, but Queenslanders are being denied contemporary data on the health system they rely upon.

“We haven’t seen any new data this year, and we’re nearly halfway through the year,” Opposition Leader David Crisafulli informed reporters on May 19. 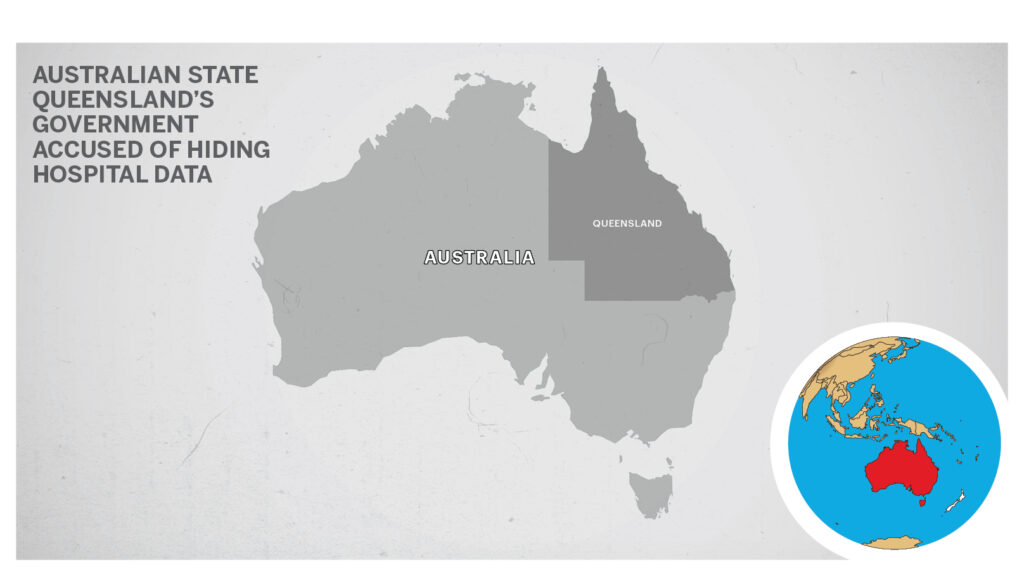 He said Queenslanders were losing their lives in an over-burdened health system where paramedics spend hours waiting for a hospital bed to offload patients while others call for help, wondering if it will come.

Earlier this month, the Labor government said it would spend AU$100 million ($77.53 million) to create more beds in struggling hospitals.

Premier Annastacia Palaszczuk says a range of factors are to blame, including an influx of new residents to Queensland, but also the federal government’s failure to get elderly people and those with disabilities out of hospital beds and into proper care.

More than 1.39 million people presented at hospital emergency departments in the seven months to the end of January — up 11.6 percent on the previous period. Meanwhile, almost 600 beds are being taken up by people who should be in care outside hospital settings, it says.

“They come in here in a world health pandemic making up stories or exaggerating those stories for their cheap political point-scoring,” Education Minister Grace Grace said earlier this month.

She specifically targeted a story about a woman who suffered two broken hips, which she said lacked substance. That woman later appeared alongside Crisafulli, demanding an apology.

On May 19, Crisafulli said it was time for the Queensland government to catch up, expose the scale of the hospital crisis, and fix it, not try to hide it.

“If the only solution to a health system that’s falling apart is to not tell Queenslanders why, and not work on a solution, it’s never going to get fixed.”