The Victorian Greens are urging the government not to cut the public sector, warning it is the "opposite of what we should be doing in a pandemic".
By Benita Kolovos May 19, 2021
Facebook
Twitter
Linkedin
Email 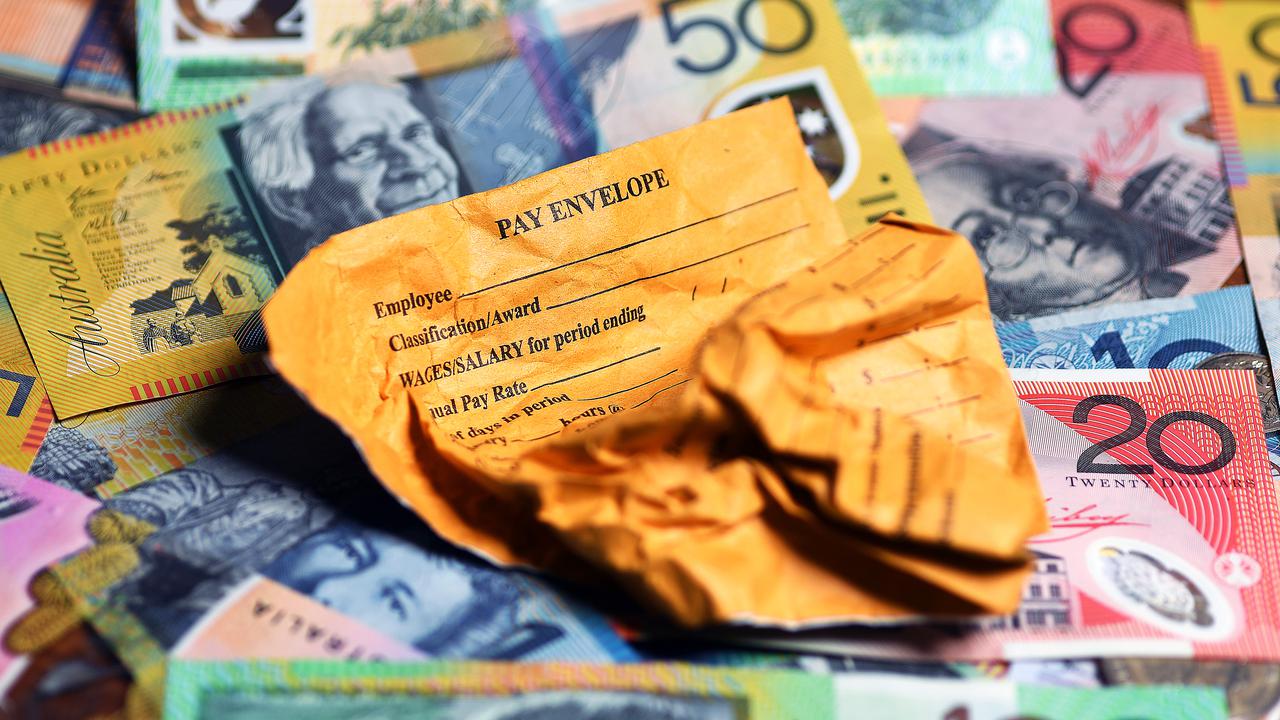 Cuts to public sector wages would have a negative effect on the Victorian economy, the Greens say. (AAP Image)

MELBOURNE, Australia — Australian political party, The Victorian Greens are urging the Government not to make further cuts to the public sector as part of its efforts to repair the state’s Covid-19 ravaged budget.

Last week, Treasurer Tim Pallas confirmed the guaranteed annual increase of taxpayer-funded jobs would be cut from 3 percent to 2 percent from 2022.

Teachers, nurses, paramedics, firefighters, police officers, and the public service are among the workers who will be affected.

It is expected further efforts to constrain spending within government departments will be unveiled on May 20 state budget.

In 2019, the Government paid consultants AU$ 9 million ($6.98 million) to conduct a “base review” of the public sector in an attempt to identify potential savings and cuts.

But there were no changes to the sector in 2020 due to the Covid-19 pandemic.

Victoria’s top public servant Jeremi Moule on May 15, wrote to his colleagues to tell them changes would be made to help “deliver the government’s reform agenda.”

“A key focus will be building internal capability and reducing reliance on contractors and consultants,” he said.

Moule said some government employees could also be moved to different agencies or departments.

Victorian Greens deputy leader Ellen Sandell said any public sector cuts would hurt the economy and is the “opposite of what we should be doing in a pandemic.”

“I’m disappointed and surprised a Labor government is doing this,” she said.

“Every economist has said that if you cut the wages of our nurses, teachers, and public sector workers, then it depresses wages across the whole economy.”

“While we’re glad that they’ve finally heard what public sector workers have been saying for years — that arbitrary staffing caps don’t work — the 5,000 jobs they’ve announced tonight restore less than half of the 13,000 they’ve cut since 2013.” National Secretary Melissa Donnelly said in a statement.

“On this Government’s watch, wages have stagnated for the longest period on record, and tonight there is no plan to change that. The Government is asking business to do the heavy lifting on wage growth while refusing to do any themselves.”

“For those hundreds of thousands of Australians still recovering from this crisis, these cuts mean that you will continue to face long call queues when calling Centrelink and more unanswered calls.”

The Community and Public Sector Union said the wage cut “seems to be the reward … for our heroic efforts during 2020 combining to fight bush fires and the Covid-19 pandemic”.

The union said it would be meeting with department secretaries this week to ensure “jobs are protected.”