Australian State Not Giving Up On Regional Quarantine 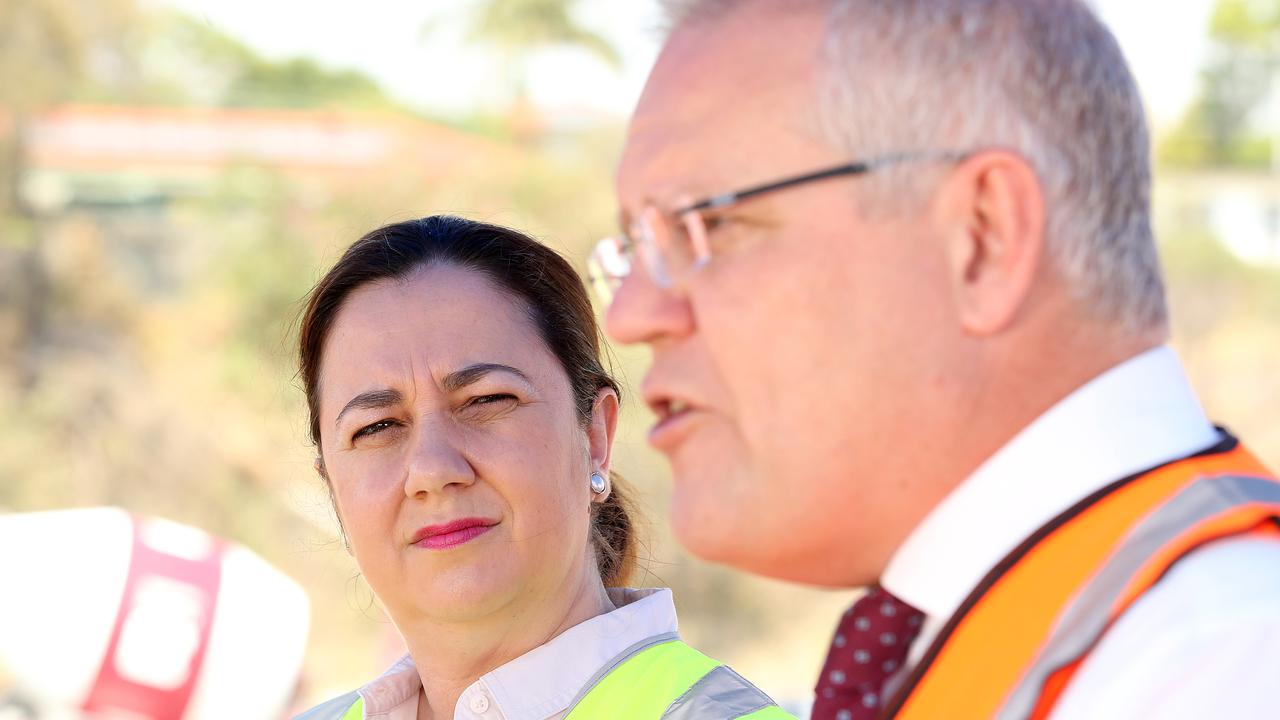 BRISBANE, Australia — Australian state, Queensland, believes the federal government has all the details for a regional quarantine proposal as Premier Annastacia Palaszczuk says it is “a bit rich” cherry-picking projects from other states.

An ongoing stalemate with the Commonwealth over a proposed facility near Toowoomba shows no sign of being resolved as each side accuses the other of not co-operating.

“He (Scott Morrison) doesn’t need any more detail. The threshold question here is are they going to allow flights to land into the airport, yes or no?” asked Palaszczuk. 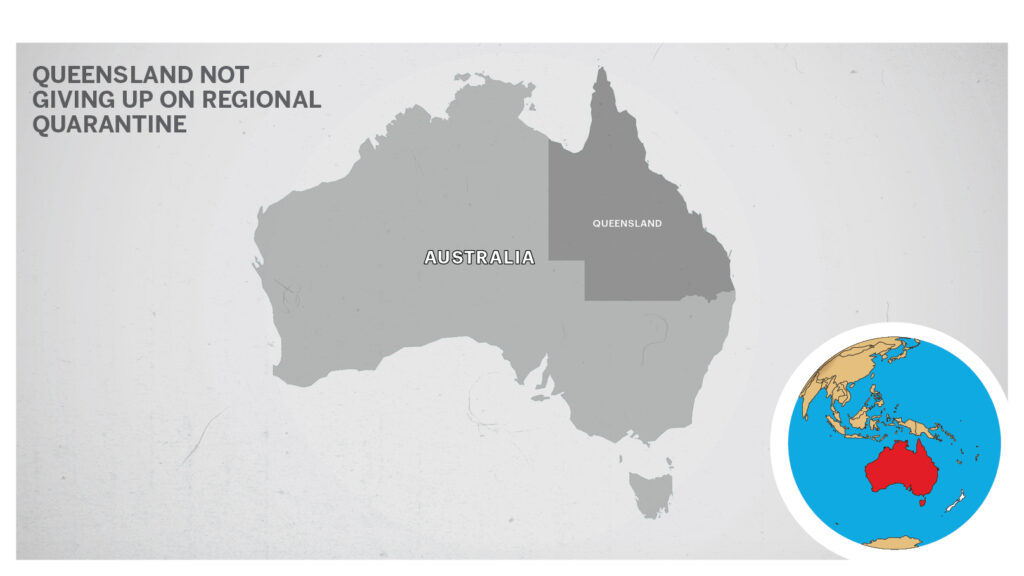 With successive Covid waves happening around the world, Palaszczuk said Australia would need an alternative to quarantine hotels to avoid further community outbreaks.

The Wagner Corporation wants to build a quarantine facility that would host up to 1000 travelers and 300 staff, but the federal government has repeatedly said the plan lacked detail.

“Who is going to operate it? Where’s the workforce going to come from? Who is running the infection control procedures, or where is the security workforce coming from? All of this needs to be established,” said Scott Morrison, Prime Minister of Australia.

In comparison, he described a proposal by the Victorian government as “comprehensive,” including details such as capital expenditure and workforce requirements.

Likewise, he said New South Wales was working with the federal government on a plan for international student arrivals.

“They are not doing it as some sort of political show. They are just working with us, and I would encourage the Queensland government to do the same thing,” he said.

As per reports by the World Health Organization, there are 3 new cases of Covid in Australia. The nation recorded 29,978 confirmed cases and 910 deaths. 2,316,969 doses of vaccinations were administered as of April 27, 2021.

“The Australian Government has secured 25 million doses of the Moderna Covid-19 vaccine to further diversify our vaccine portfolio as well as provide access to a booster or variant vaccine should this be required in the future,” said the Australian Minister for Industry, Science and Technology in a statement. “As confirmed in the 2021-22 Budget, the Government will commence an approach to market for mRNA manufacturing capacity in Australia.”