Transport probity practices was insufficient and exposed the department to corruption, misconduct, and maladministration
By Tiffanie Turnbull May 19, 2021
Facebook
Twitter
Linkedin
Email 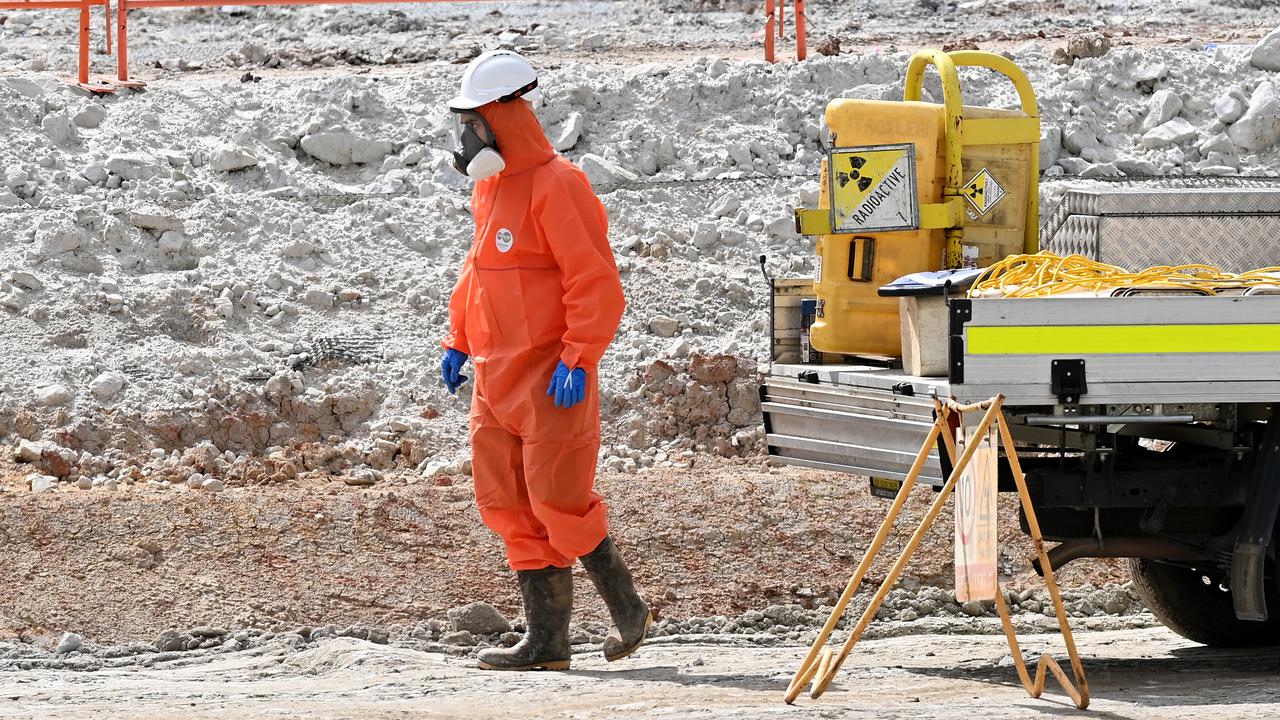 It is expected to cost more than AU$100 million to clean up the contaminated land at Camellia. (Dan Himbrechts/AAP Image)

PARRAMATTA, Australia — A scathing report into the New South Wales transport department’s purchase of an overpriced, contaminated parcel of land in Sydney’s west has found the process was rushed, poorly informed, and corruption risk.

The New South Wales auditor general’s report released on May 18 examined the 2016 purchase of 6.3 hectares of land at Camellia bought as a maintenance depot for the Parramatta Light Rail project.

Transport Minister Andrew Constance requested the audit last November after media reports questioned the integrity of the purchase and said he’s “furious and disgusted” at its findings. 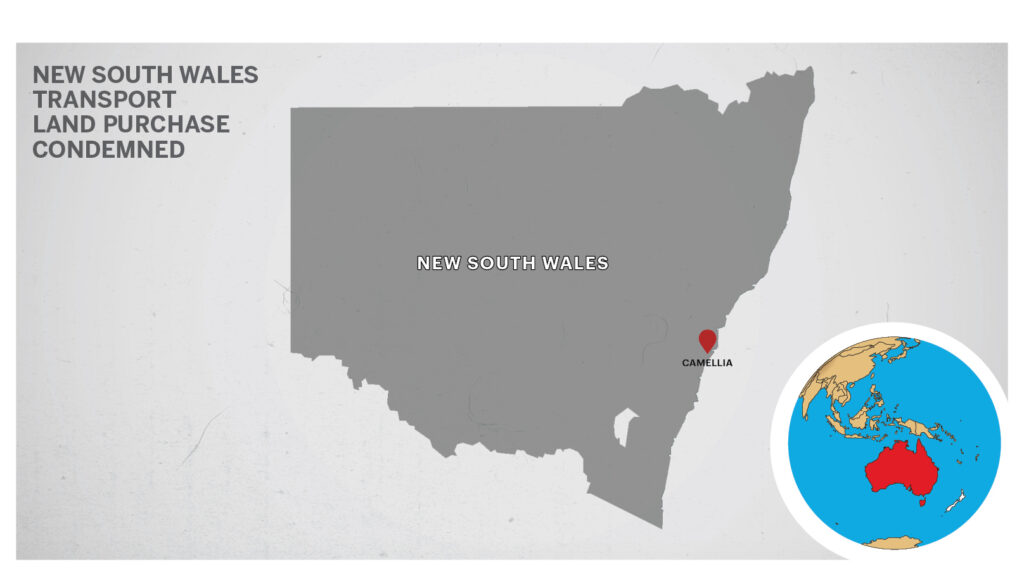 Seven months later, Grand 4 Investments — a business established by owners of property development and investment company — approached the department to resell the land at an inflated price.

The land — contaminated with asbestos, hexavalent chromium, and other hazardous substances — was purchased for AU$53.5 million ($41.4 million) but is forecast to cost the department another $106.9 million ($82.8 million) to clean up.

Auditor-General Margaret Crawford found Transport for New South Wales had made a litany of errors throughout the saga.

The speed of the sale and the high value of the negotiation did not raise red flags, and the department made no effort to seek independent advice on the merits of the sale.

The department had no documented negotiation strategy, no policy on probity management, or kept comprehensive records during the process.

“Staff involved didn’t have the approval to make the offer, and no formal valuation was sought prior to purchase,” Crawford said.

Further, the valuation commissioned on the day the purchase settled was deliberately limited to exclude the cost of cleaning up the site.

Nonetheless, that valuation found the land, excluding remediation costs, was worth only AU$15.5 million ($12.01 million) — less than a third of what the department paid.

Decisions were “rushed and poorly informed,” Crawford concluded, and the department could not explain how they’d reached them.

“For example, while the department was initially unwilling to accept the costs and risks of contamination, its position later changed to unconditionally do so. I was unable to explain why.”

“The lack of analysis and due diligence… constitutes poor governance and ineffective administration,” she wrote in the report.

“TfNSW’s probity practices were insufficient and exposed TfNSW to a greater risk of corruption, misconduct, and maladministration.”

Crawford also found she could not rule out the possibility that corruption risk was exploited in the sale, which has since been referred to the Independent Commission Against Corruption.

“The records show that only one person completed a conflict of interest declaration.”

“TfNSW’s insufficient probity practices and gaps in documentation mean that we are unable to exclude the possibility that the transaction was effected by misconduct or corruption.”

Crawford also found many of the gaps in policy and procedure guidance noted throughout the report remain.

She made seven recommendations, including that the department investigates the staff involved in the decision and that a suite of new policies is introduced to guide future acquisitions.

Constance claims the process — or lack of — outlined in the report was “bloody unacceptable.”

“I’m furious and disgusted at this. This has to be cleaned up. All of the recommendations made would be implemented to the letter,” Constance said.

“The corruption risk at the minister’s department is still real. The same disastrous rules that lead to this disaster are still in force,” he said.