As the IEA plots a path to cleaner power, the Australian government has announced $465 million for a gas power plant.
By Paul Osborne May 19, 2021
Facebook
Twitter
Linkedin
Email 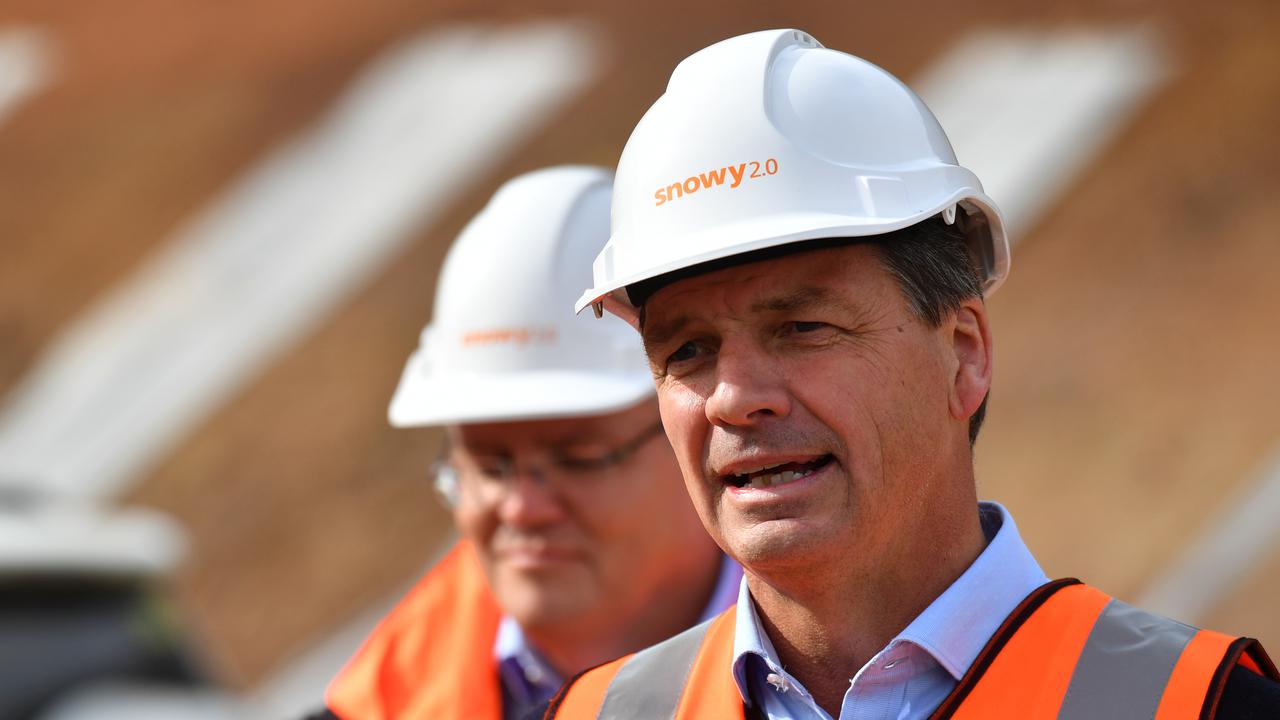 KURRI KURRI, Australia — The Morrison government is pressing ahead with a new gas-fired power plant in the Australian state of New South Wales Hunter Valley, as a major report calls for an end to investment in fossil fuel technology.

Government-owned Snowy Hydro Limited has been given up to AU$600 million ($465.9 million) to construct a 660MW open cycle gas turbine at Kurri Kurri’s old aluminum smelter.

Energy Minister Angus Taylor claims that the project would create up to 600 new jobs during peak construction and 1200 indirect jobs across New South Wales.

However, it will require only ten jobs when operating. 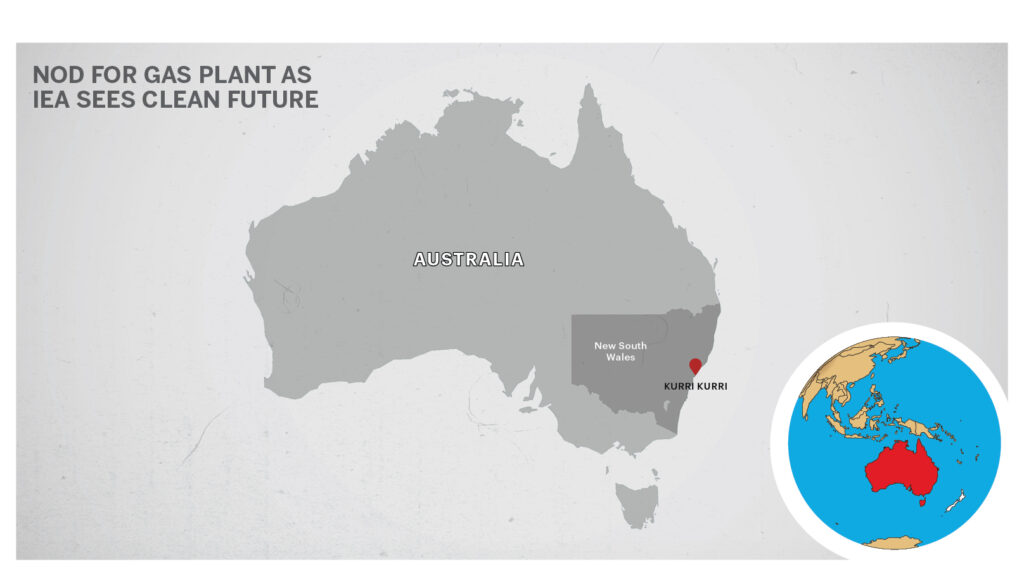 Along with Energy Australia’s 316MW Tallawarra B open-cycle gas plant, it is expected to be generating power in time for summer 2023-24 when AGL’s Liddell plant closes.

Environmentalists have already panned the idea, saying gas should no longer have a place in the energy grid as Australia sought to cut its emissions.

An environmental impact statement claims that a new gas pipeline may not be ready in time for the plant to start operating in 2023, which meant it could initially require diesel fuel.

The project announcement comes as the International Energy Agency (IEA) claims that reaching zero net emission by 2050 would require a massive transformation of the global energy sector.

New investment in projects that use fossil fuels would have to stop immediately, which would put an end to any expansion in the sector.

Two-thirds of the world’s energy would be based on wind, solar, bioenergy, geothermal, and hydropower by 2050, while cars would almost all be fueled by electricity and air travel with biofuels and synthetic fuels.

Gas finance analyst Bruce Robertson, from the Institute for Energy Economics and Financial Analysis, claims that the report clearly signaled the end of gas.

“The report finds that no new gas fields are needed, and neither are many of the liquefied natural gas liquefaction facilities currently under construction or in planning,” he said.

Taylor claims that new gas supply and generation would strengthen the economy and make energy more affordable while complementing the “world-leading levels of renewables” in Australia.

Climate Council research head Simon Bradshaw claims that the IEA report added to a growing body of evidence that Australia’s gas-fired recovery was “unnecessary and dangerous.”

“Australia has everything we need to be a global renewable energy superpower and create good jobs in new clean energy industries,” Bradshaw said.