Animation is a popular career choice in Latin America and foreign companies are on the lookout for the cheapest workforce.
By Christian Valera Rebolledo May 19, 2021
Facebook
Twitter
Linkedin
Email 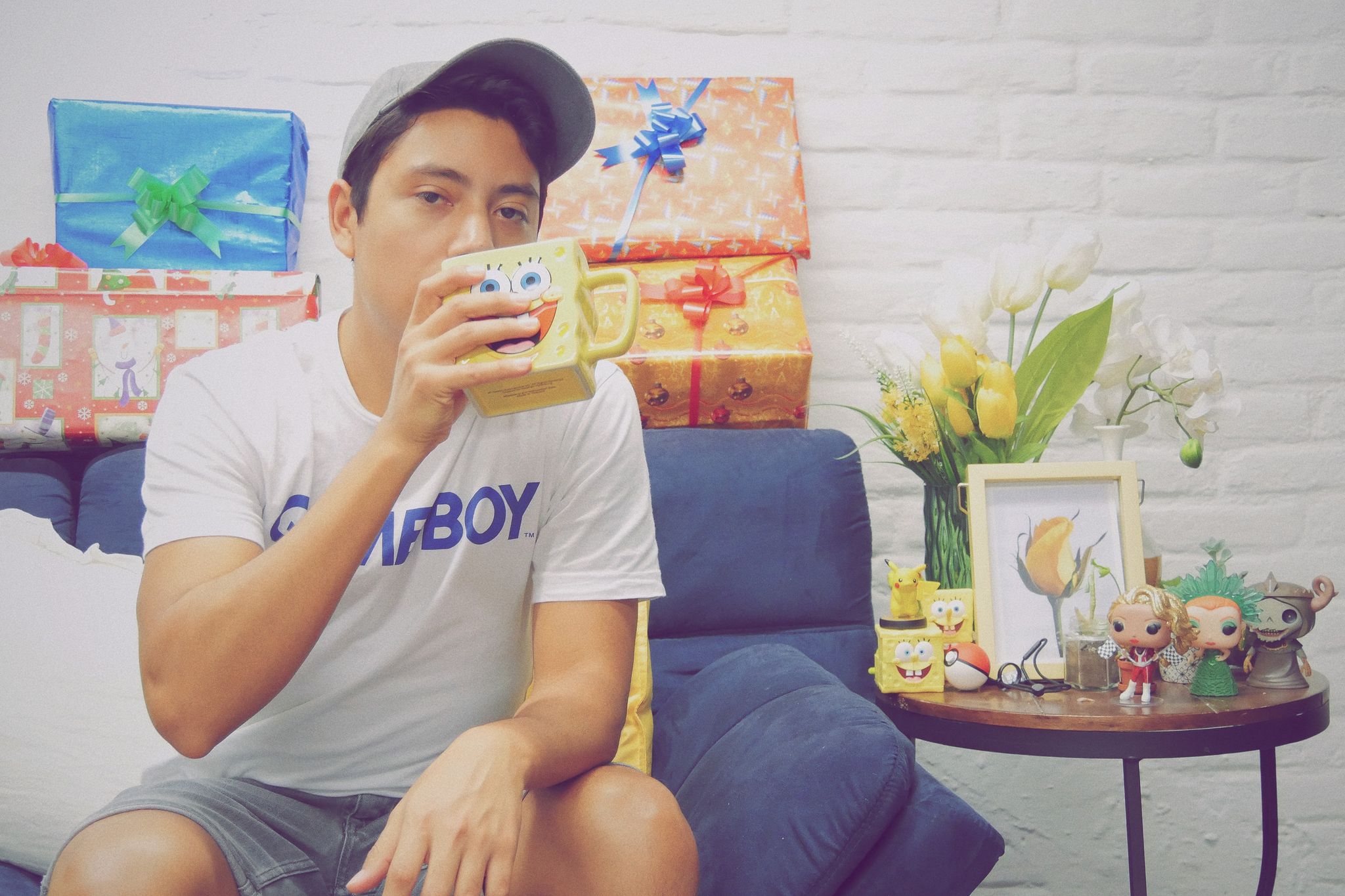 More American companies are looking for Latin American talent in digital animation, driven mainly by the worldwide television crisis brought on by the popularity of streaming platforms such as Netflix, HBO Max, Amazon Prime Video, and recently Disney+ and Paramount+.

Tv companies, such as Cartoon Network, Boomerang, and Tooncast, see Latin America as a talent hotbed. Mexico, Argentina and Colombia are in the sights of several companies betting on Latino talent.

Oscar Alberto Méndez Cruz, a man originally from Veracruz who lives in Mexico City and has a degree in animation and digital art, has been working with Upsocl and Atomo Network for some time. He has also collaborated with Cartoon Network, where his road has not been easy. He has undergone long days of studying and learning to help him improve in his field.

“Definitively, it is imperative that we animators search for opportunities everywhere. In Mexico, finding a job in our area of expertise where we can feel comfortable and valued is a complicated subject,” said the 28-year-old who also dabbles as an radio host. “I think that due to the nature of our job, there are not many venues to find one. It is a somewhat undervalued and limited industry. The vast majority of people do not know what exactly animation entails.”

At the same time, he feels lucky.

“Fortunately, I have had many opportunities, and I am ecstatic with all the projects in which I have participated, with companies such as Upsocl, Atomo Network. I have even gotten the opportunity of being a Carton Network collaborator,” said the 2D animator. “For me, it is an absolute dream to be able to say that Cartoon Network sought me out, and I hope to continue creating things together with them.”

Despite recognizing that animation is a difficult career path in Mexico, Méndez Cruz says young animators should not give up. He says it is a fulfilling career though it is a complex subject to study.

“I discovered that animation was much more complex than just doodling in a notepad,” he said. “I had to study physics, mathematics, and a thousand different programming topics. The classes where I could just ‘doodle in a notepad’ were few and far between.”

“I even got discouraged for being unable to do what I loved, but just like in many things in life, people have to fight to be able to get what they desire.”

For large animation companies, hiring studios and talented animators in Latin America and countries such as India, China, and Japan is cheaper than doing it in their home countries. Even so, animators such as Méndez Cruz recommend being as prepared as they can.

“When people are passionate about something and are determined to succeed in it, they must learn as much as they can to achieve their goals,” he said. “People must be loyal to themselves and their interests because it is that uniqueness that will allow people to stand out among the competition. The passion we put in our work will make it speak for itself.”