A Budget Thatcher Would Be Proud Of, Says Labor After Revealing Budget

Shadow treasurer Jim Chalmers will use a speech to the National Press Club to scold the government over its jobs and wages record.
By Colin Brinsden May 19, 2021
Facebook
Twitter
Linkedin
Email 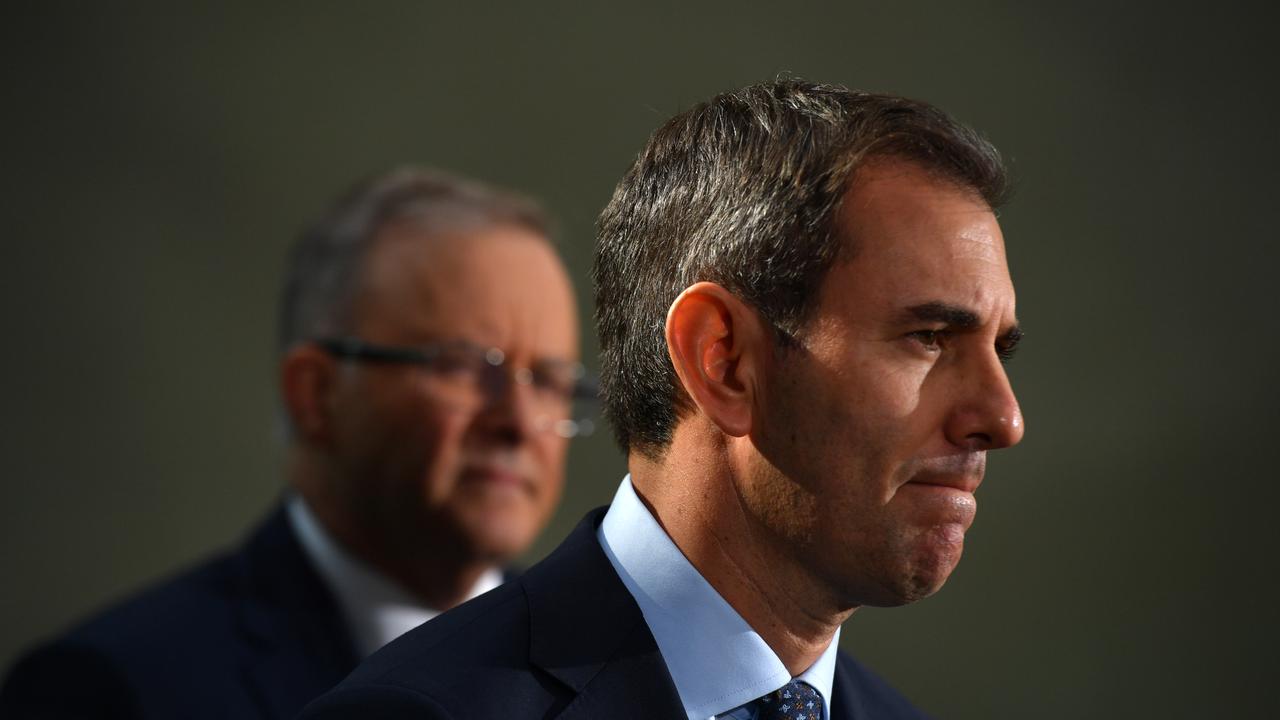 Shadow treasurer Jim Chalmers says under the coalition government there have been eight years of wage stagnation. (Mick Tsikas/AAP Image)

The former UK prime minister is one of Treasurer Josh Frydenberg‘s political idols. Margaret Hilda Thatcher, Baroness Thatcher, was a British stateswoman who served as Prime Minister of the United Kingdom from 1979 to 1990 and Leader of the Conservative Party from 1975 to 1990.

Chalmers will use his post-budget address to the National Press Club on May 19 to slam the government’s record on jobs and wages, saying it has racked up AU$1 trillion ($0.78 trillion) in debt with little to show for it.

He says under the coalition government there have been eight years of wage stagnation, with growth the weakest on record, and the budget showing there will be a cut to real wages growth over the next four years.

That is, wages will grow slower than the rate of inflation.

The National Press Club is an association of primarily news journalists, but also includes academics, business people, and members of the public service, and is based in Canberra, Australia.

“The real wage cut for workers is this government’s act of bastardy and betrayal. This is the thanks this government gives to the workers who carried our economy through last year’s crisis,” Chalmers will say.

“Josh Frydenberg has claimed Margaret Thatcher as his political inspiration. She’d be mighty proud of his record on wages.”

He also questions the treasurer’s change of fiscal strategy within a few months.

Before the delayed October budget, Frydenberg said the budget repair would commence when the unemployment rate was below six percent.

Now the process will begin when it is below five percent.

The unemployment rate currently sits at 5.6 percent having been 5.1 percent before the pandemic.

“So for all the spin and speechifying about a bold new approach, essentially the government’s fiscal strategy is barely more ambitious on jobs than it was last year,” Chalmers will say.

He said Reserve Bank governor Philip Lowe was saying full employment should have at least a four in front of it back in 2019.

“It shouldn’t have taken a pandemic for the government to realize that its fiscal and jobs strategy was broken.”