Australia needs to “get cracking” on vaccinations, so we can talk about opening borders, Australian state Premier Gladys Berejiklian says. 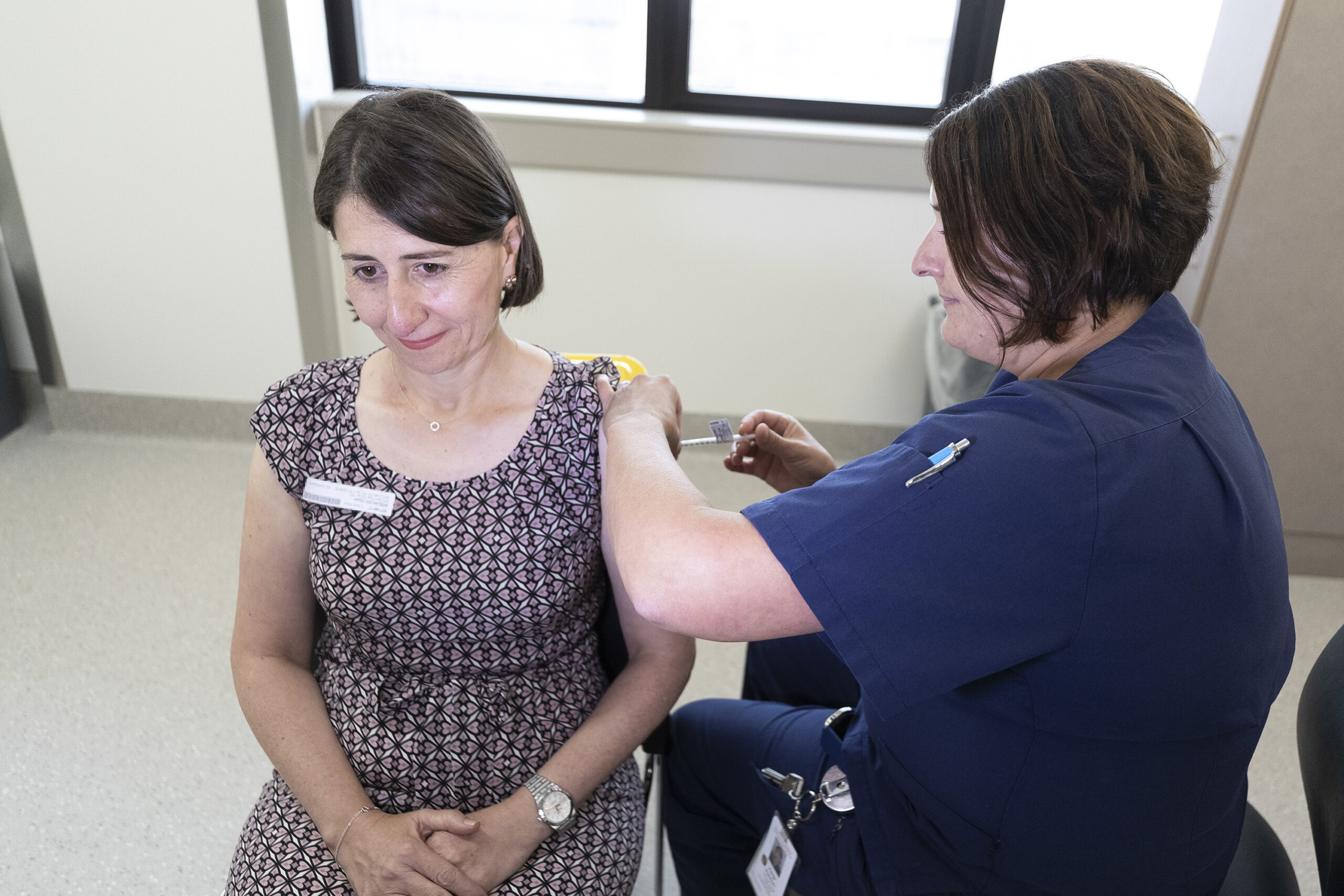 SYDNEY — The South-eastern Australian state of New South Wales premier says more Australians need to be vaccinated before having a conversation about opening the nation’s borders.

“I don’t want us to be closed off from the world longer than we need to,” Gladys Berejiklian said on May 18.

Berejiklian appears keener to open borders than Prime Minister Scott Morrison, who is sticking to a mid-2022 timeline.

Berejiklian says community safety always has to come first, “but we also believe that you can make some decisions about easing restrictions or opening up to the rest of the world, with facts and science backing you.”

“We’re not in a position to have those conversations until we get cracking, and that’s why I’m keen to make sure we provide a safe vaccine to as much of our population as soon as possible,” the premier said.

Her treasurer Dominic Perrottet is also urging clarity on when borders will open.

On May 18 that it’s a “challenging conversation” to have with Australians because allowing travelers means the virus will re-enter the country.

“We can sit here on the other side of the world and remain closed, or we can understand where the federal health officials are coming from and saying, well whether it’s vaccination rates or any other measures, this is what success looks like, and once we get to this point, we’ll open up those borders and rejoin the world,” he said.

The federal government has so far shied away from identifying a threshold of vaccinations that would allow border restrictions to ease.

Berejiklian said five million adults in New South Wales would need to get the jab before international borders can open, the premier said. That’s ten million doses in total for the state’s six million adults.

Nearly one million doses have been administered in New South Wales so far.

She urged people over 50 who might be holding out on getting the AstraZeneca jab over blood clot fears to get the vaccine.

“The vaccine rollout is key if we want to open up our borders and live a normal life. That is why we are working hard to roll out the vaccine as quickly and as safely as possible,” said in a statement.

“I’m encouraging everyone in New South Wales aged 40-49 to register their interest to receive the Pfizer vaccine as soon as possible”.

“I don’t think it’s a good idea to wait. If you have access to a vaccine, please take it, please have a conversation with your GP if you’re worried about it if you have underlying health issues,” she said.