One in five teachers in New South Wales public schools are employed on temporary contracts, a study has found. 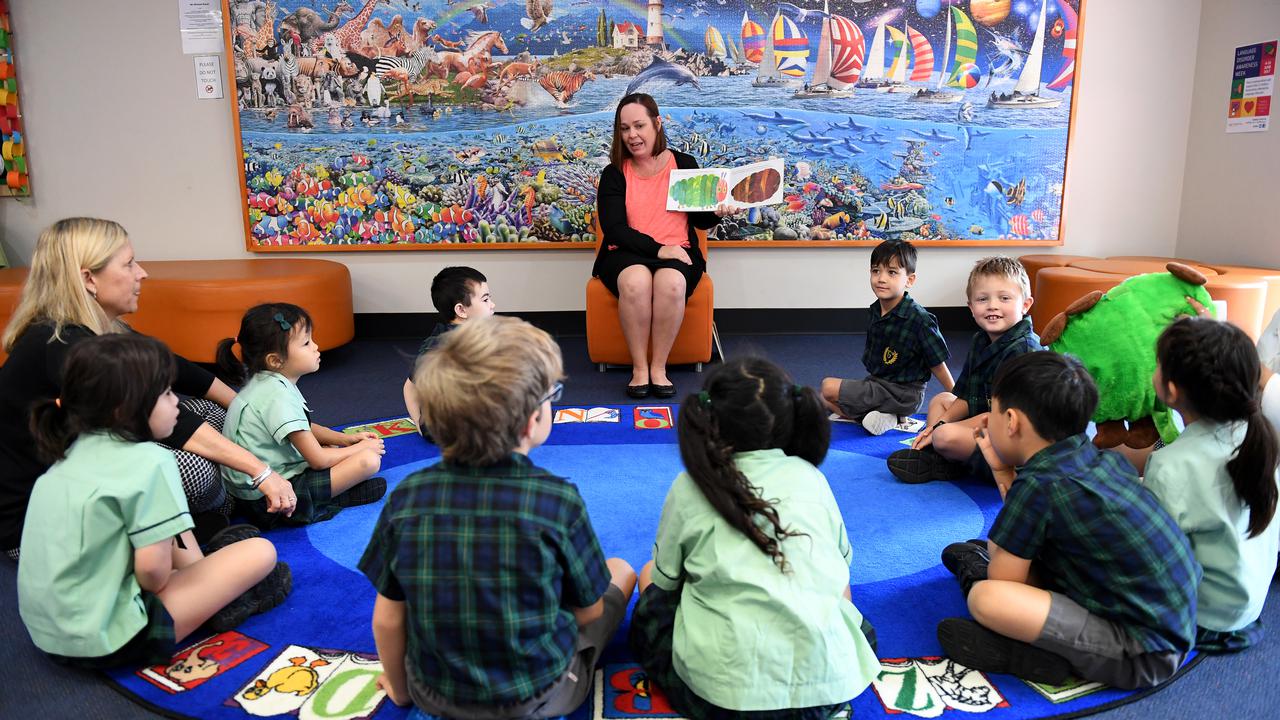 SYDNEY — In Australia’s New South Wales, teaching isn’t the stable profession it once was, a report has found, with one in five New South Wales state school teachers now employed on short-term contacts.

A study of 18,000 public school teachers, who are members of the New South Wales Teachers Federation, explored the workload reports of teachers in temporary employment.

The research was drawn from a broader study in 2018.

The report found many teachers on temporary contracts felt they needed to work harder than the permanent staff in order to “prove themselves” to the school executive. 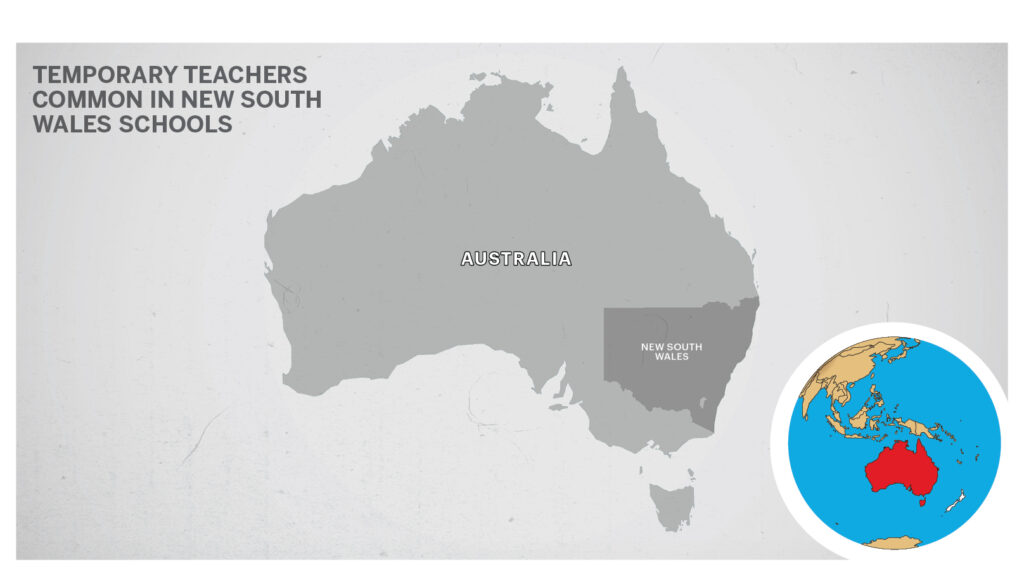 “There is a huge expectation that teachers put their hand up for extra roles … which adds to the pressure teachers (particularly temp teachers as we do more) feel,” one teacher said.

Lead author of the report, Meghan Stacey from the University of New South Wales School of Education, said the data showed teachers in temporary employment were doing a similar amount of work to teachers in permanent roles.

“But as temporary employees, they don’t have the same type of security,” she said.

Fixed-term contracts were introduced about 20 years ago and were a growing category of employment for teachers in New South Wales public schools.

Another finding was that as opposed to permanent teachers who work 57 hours a week, temporary teachers work 56, and 40 hours by casuals — who substitute teachers who are on short leaves by working on a day-to-day basis.

“Temporary teaching work is not like casual work — the hours and demands are considerably higher,” Stacey said.

“There’s a frustration because they’re essentially doing the same work as permanent teachers, just without any security.”

It was also found that women tend to stay longer in temporary positions than men, with probable implications for leadership positions and permanent career opportunities in the schools.

“It would be really good if studies like this weren’t needed, and instead there was a monitoring program in place,” she said.

“This staffing crisis needs urgent attention from the Berejiklian government,” he said.

The report states that temporary teachers are either hired full-time for a period of four weeks to a year, or part-time for two terms and above.

As per the report, which was concluded by researchers from the University of New South Wales, University of Technology Sydney, and Curtin University, women are much more likely to be in a temporary position than men. Furthermore, only 27 percent of temporary teachers chose temporary employment.

The New South Wales Department of Education has been approached for comment.