Student Whose Heart Was ‘Turning To Stone’ Saved By Swap Op 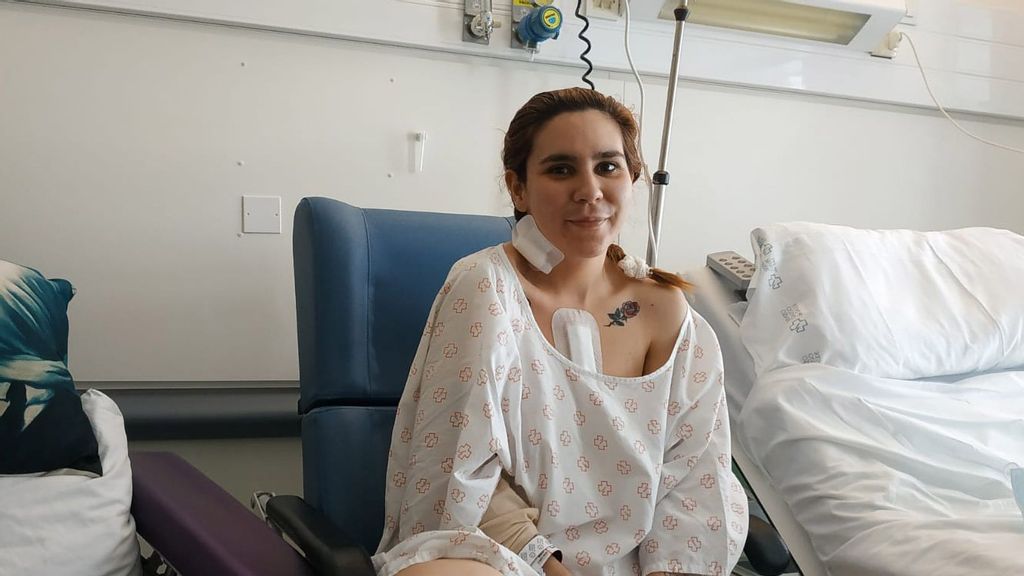 A young woman suffering from a rare genetic condition hardening her heart as if it was turning into stone is healthy, thanks to a successful transplant.

Sara Vietez, 27, who lives in Cangas, in northwestern Spain, was diagnosed with a rare genetic heart condition known as “stone heart.” Her father suffered from the same condition. Despite undergoing a heart transplant, he died of organ failure in 2013.

Shortly before his death, Vietez and her brothers underwent genetic tests in order to find out if they had the same condition. Vietez and one brother tested positive.

The nature of the syndrome meant the symptoms could begin to show at any time with little warning.

“I lived like a normal girl, working while studying as if nothing had happened,” said Vietez, who is studying for a master’s degree in management. “My heart was working as if everything was completely normal.”

She said that her lifestyle at university was like most students: parties, not enough sleep and an unhealthy diet.

“People told me that I was going to collapse at some point, and that is exactly what happened.”

“I stopped smoking, drinking and consuming caffeine. I started to have a healthy diet with a lot of vegetables, more protein and less processed food, and I started to do exercise for four or five hours per day,” she said.

Despite the healthy lifestyle, last December her heart began to act up again and she had to stop playing sports and hiking.

Initially, she could not process the fact she was ill.

“I had a disease, but I was not acting like an ill person,” she said.

However, in February she realized her condition was serious when doctors told her she would need a heart transplant.

Vietez had to wait 45 days before receiving a new heart — a short time in comparison to her dad, who waited over two years. Her lifesaving operation took place on April 7.

Following the surgery, she spent time in intensive care, where she was only allowed to have contact with her mother. The recovery process is long and will take around three months before her life is back to normal, but Vietez is extremely happy with the operation.

“My immune system is weak, so I do not have defenses. I need to take care of the food I eat, my personal hygiene and avoid large groups of people as just the normal flu or a cold could really damage me.”

Despite the short-term complications, she is optimistic about the future and cannot wait to get back to exercising, hanging out with friends and traveling. In the past, she was always working. In the future, she hopes to find time to travel, particularly to Italy or Ireland.

For now, she plans to walk the pilgrimage route Camino de Santiago.

“It is like a challenge that will show how fit I am and if I can go back to doing whatever I want again,” she said.