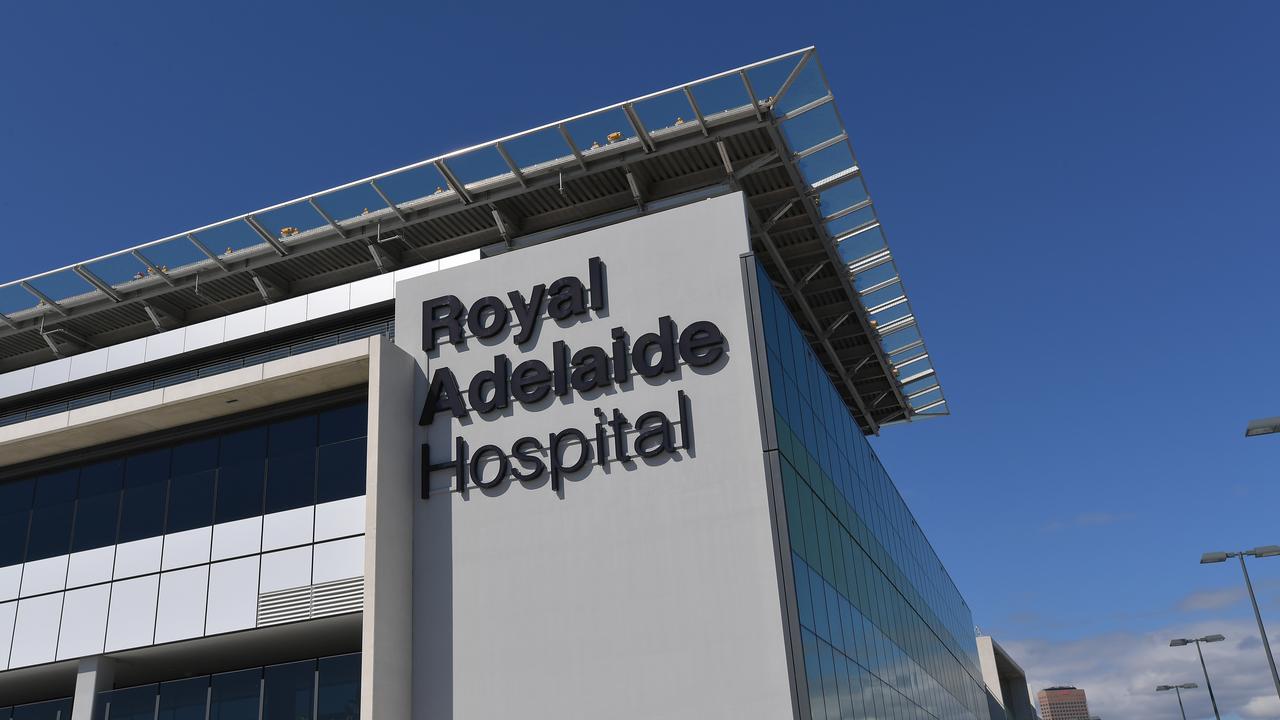 ADELAIDE, Australia — More job cuts are being planned in South Australian public hospitals, with doctors and nurses in the firing line, the state opposition says.

It says the Salaried Medical Officers’ Association has advised its members the document includes cuts to clinical staff including doctors, nurses, allied health, and administrative positions. 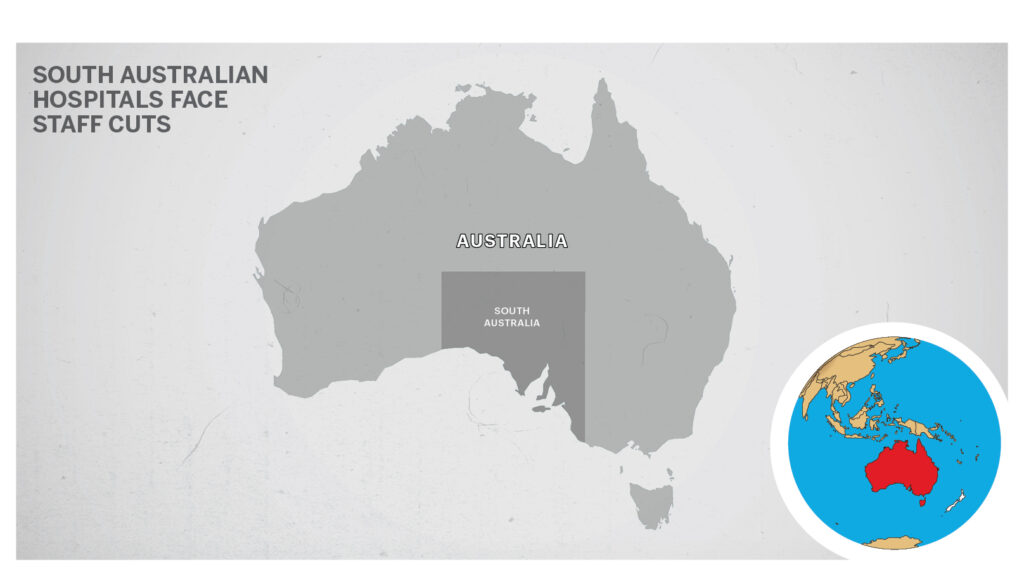 “The government needs to stop their cuts agenda and listen to our doctors, nurses, and paramedics who say more resources are needed to address the crisis,” Picton said.

Health Minister Stephen Wade indicated he was not aware of the latest plans and said he would seek a briefing on the matter.

Cryptoparty founder Asher Wolf tweeted “The Perth Children’s Hospital boss and Health Minister Roger Cook will keep their jobs despite a report revealing staffing, policy and equipment failures that could have contributed to the death of seven-year-old Aishwarya Aswath on April 3.”

But he said it was the ongoing responsibility of the local health network to manage its budget.

“I am expecting the management will do that,” he said.

KordaMentha was appointed in 2018 as administrators of the Central Adelaide Local Health Network amid an AU$ 300 million ($233.91 million) budget blowout.

The contract was suspended in April last year because of the Covid-19 pandemic, but the firm resumed its work later in 2020.