Rugby But No Bungee For Scott Morrison In New Zealand 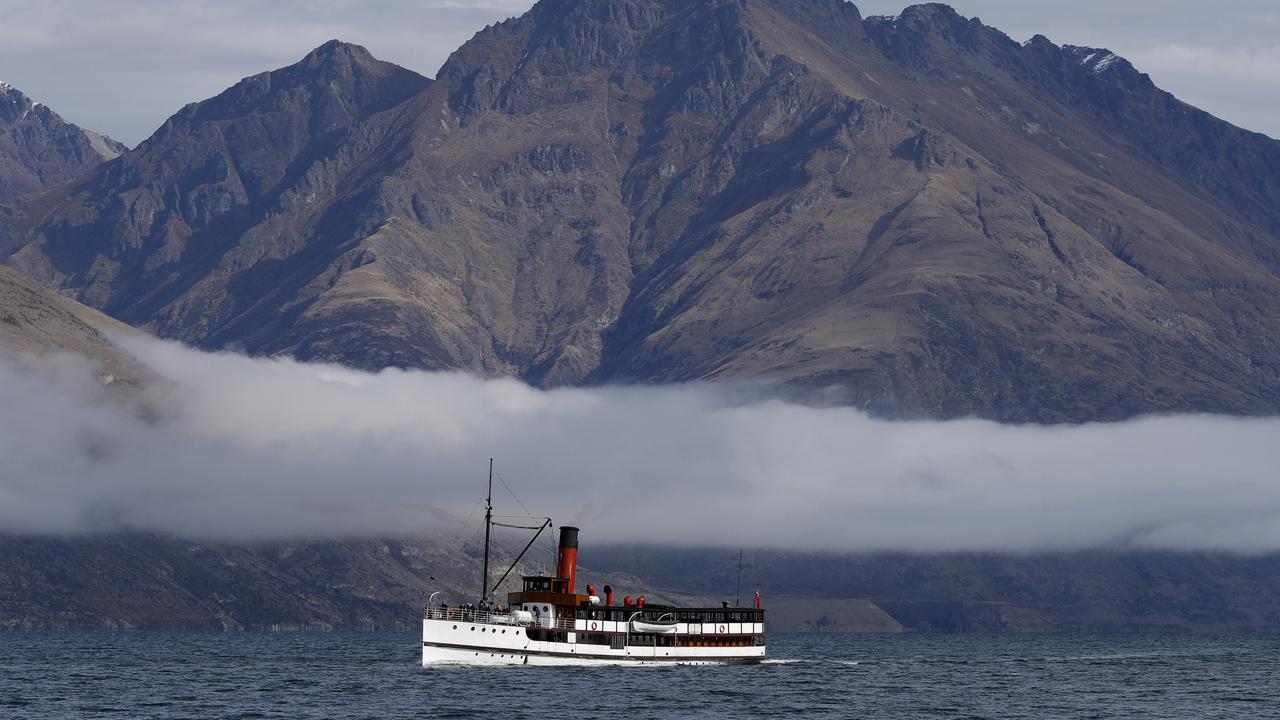 CANBERRA, Australia — Jacinda Ardern has packed rugby but no bungee into Scott Morrison’s Queenstown weekender this month as she looks to use the Australian Prime Minister’s visit to entice tourists across the ditch.

The Kiwi Prime Minister has picked the stunning South Island city for the annual leaders’ talks, to be held on May 30 and 31.

The trip will kick off with a trans-Tasman Super Rugby clash between the Otago Highlanders and Melbourne Rebels.

The Highlanders is a New Zealand professional rugby union team based in Dunedin that competes in Super Rugby. The team was formed in 1996 to represent the lower South Island in the newly formed Super 12 competition and includes the Otago, North Otago and Southland unions.

Queenstown has been one of New Zealand’s hardest-hit places during Covid-19, given its dependence on tourism. Ardern used a Maori “whakatauki” — or proverb — involving a kumara — or sweet potato — to explain how she’d sell the trip to Australians.

“I don’t know if we need to show off. You know, the kumara doesn’t sing of its sweetness,” she said, “We just need to be there, and it tells its own story.”

Queenstown is also famed for its skiing — though the season will not be open when the Morrisons visit — and its adventure tourism. Ardern said she wouldn’t be asking Morrison to a bungee jump or high-speed boat trip.

“I would never ask a politician to do something that I myself would not do with a camera present,” she said.

The two leaders will spend the Monday in meetings Ardern said would be “practical”, with an eye to making post-Covid connections with the world.

“This meeting is really going to be a chance for us to talk about what’s next for our relationship,” she said.

“We have been in fairly constant contact with one another. We’ve been sharing and learning and thinking about what next.

“As New Zealand is looking outward to map out our plan and strategy for reconnection, our borders are quite closely linked, so I’d like to have a conversation around what our region’s reconnection with the world will look like.”

Australia and New Zealand take turns to play host to the leaders meeting.