The Victorian government's plan to increase property taxes has been described by Prime Minister Scott Morrison as "punishing".
By Benita Kolovos May 18, 2021
Facebook
Twitter
Linkedin
Email 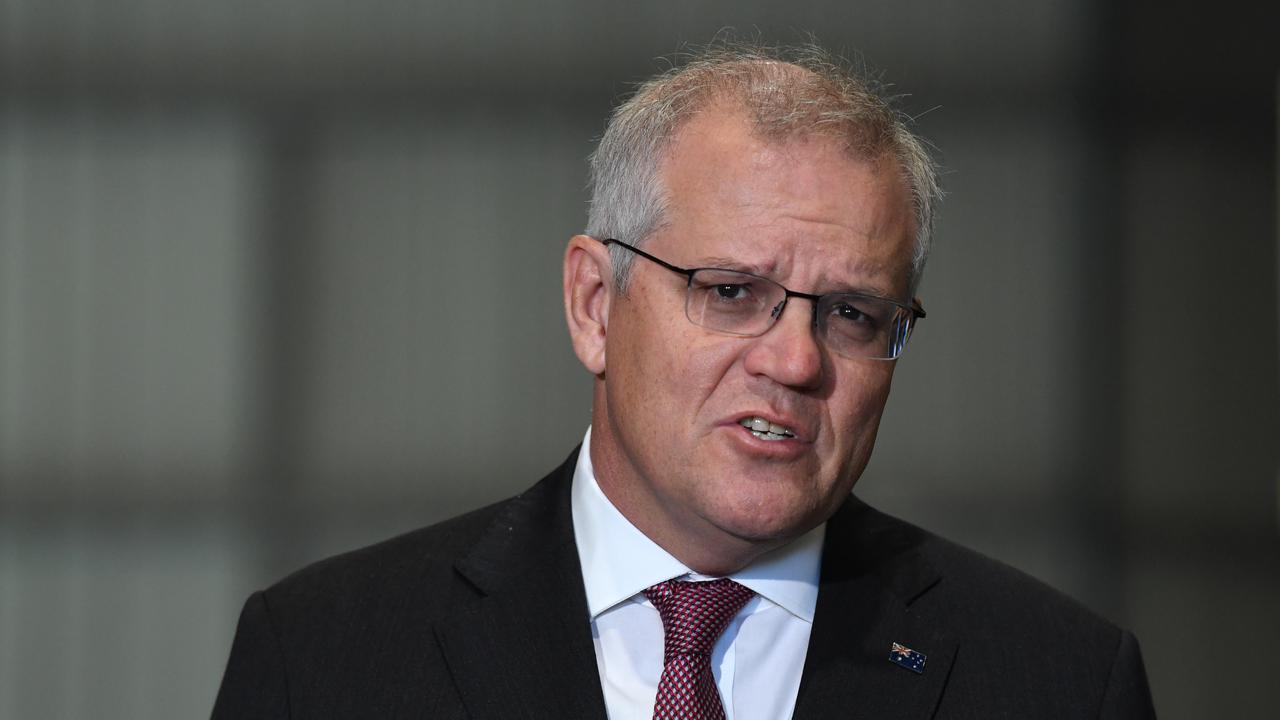 Last week, Treasurer Tim Pallas announced AU$2.7 billion ($2.11 billion) in budget measures that will mean developers and other wealthy landowners making a larger contribution compared with those at the bottom and middle of the wealth scale. 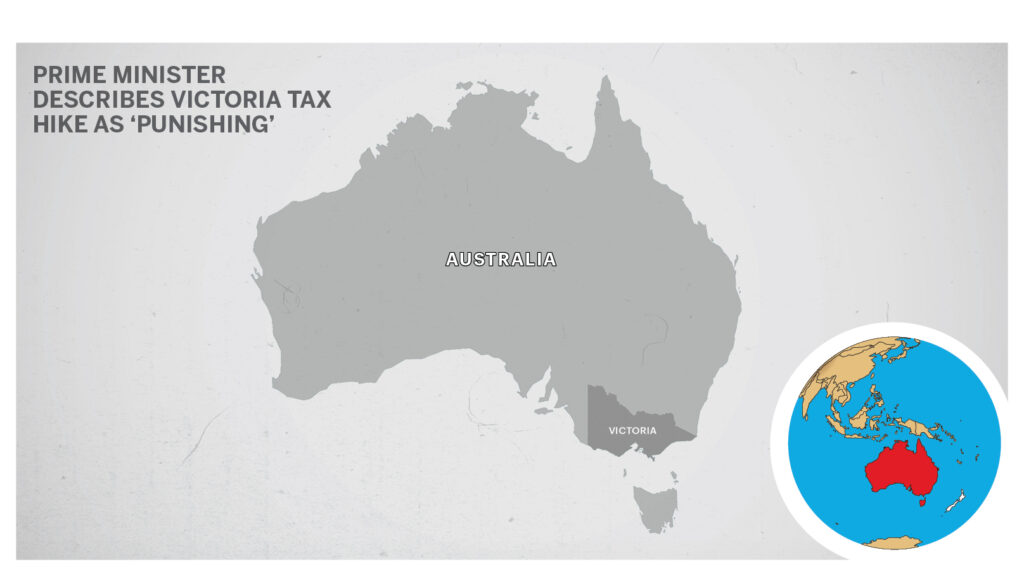 A new windfall gains tax will be also introduced for properties whose value is boosted when councils rezone them. Morrison described the proposed tax increases as “punishing” in an exclusive interview with a reputed Australian economic daily.

“We want people to take the dividends of the recovery to invest it back into the recovery. We don’t want to take it off them,” he said.

“For anyone who’s investing or doing a bit better, it basically sorts of says, ‘we’ll take it.

“They’re taking the dividends of recovery.”

“For those that have made significant profits, it’s appropriate that there’s a greater contribution,” he told reporters in Ballarat.

Pallas on May 15 said the reforms were consistent with those being brought in by US President Joe Biden to “mobilize new revenue from those in the best position to contribute”.