One rape is said to have happened on the eve of the bombing and the victim was in the station when the device was triggered.
By Karen Sweeney May 18, 2021
Facebook
Twitter
Linkedin
Email 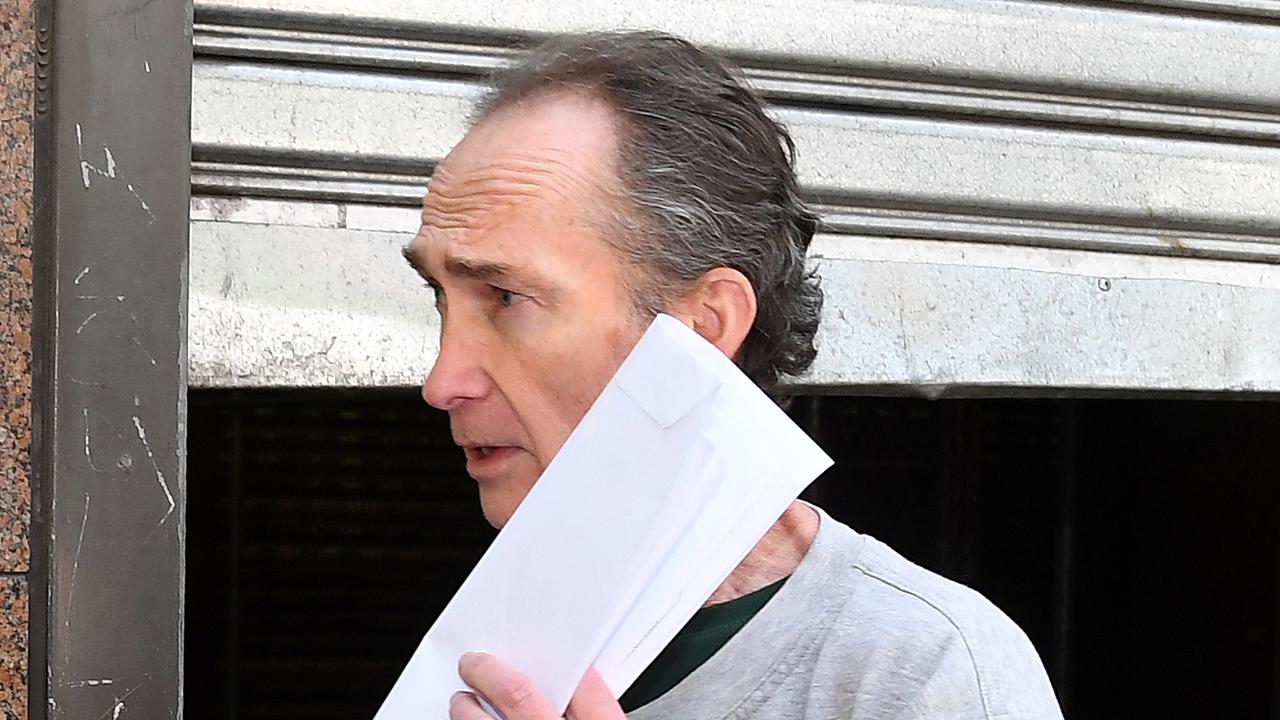 Acquit Michael Komiazyk will stand trial over the abduction and rape of teenage girls in the 1980s. (James Ross/AAP Image)

MELBOURNE, Australia — Two men will stand trial over the abduction and rape of teenage girls in the 1980s, including one on the eve of a Melbourne bombing.

Convicted Russell Street bomber Craig Minogue was committed to stand trial on May 17 morning over alleged attacks on two women, aged 18 and 19, in November 1985 and March 1986.

Peter Michael Komiazyk, who was acquitted over allegations he was involved in the 1986 bombing, was also ordered to stand trial in Victoria’s County Court.

Both of the men are facing 38 charges, including abduction by force and rape.

It’s understood a trial will take four to six weeks and may not begin for up to two years.

Prosecutors allege both women have abducted off streets in Melbourne’s South Yarra and Nunawading, taken to another location and raped by multiple people, including Minogue and Komiazyk.

One of the abductions occurred the night before a car bomb exploded outside the Russell Street police headquarters in Melbourne’s Central Business District. The alleged victim was inside reporting the incident to police when it happened.

Constable Angela Taylor was killed and 21 people were injured.

It’s alleged the third man — Stan Taylor — was also involved in the abductions and rapes. He died in 2016 while serving a life sentence without parole over the bombing.

Minogue and Peter Michael Komiazyk — who were acquitted of any part in the 1986 bombing — have pleaded not guilty to 38 charges including abduction by force and rape of the women, aged 18 and 19, in November 1985 and March 1986.

The second incident occurred on the eve of a deliberate car bomb explosion outside the then Victoria Police headquarters, which killed Constable Angela Taylor and injured 21 others.

Magistrate Carolyn Burnside said she believed there was sufficient evidence to convict the Minogue and Komiazyk of the rapes and ordered they stand trial in Victoria’s County Court.

On May 18, Walmsley noted Minogue had also been advised of the process if he was to offer an alibi, describing it as an “absurdity” to suggest that Minogue might be in a position to do so having only learned of the allegations more than 35 years later.

Minogue is currently serving a life sentence and while he was granted a non-parole period which has expired, Victorian laws were changed in 2016 to ensure he could never be released.

Detective Tony Benham told the court on May 18 that he had never been told to “hurry up” the investigation into the rapes because of what was happening politically regarding Minogue at the time.

Minogue is currently serving a life sentence but is eligible for parole.