The federal health department in Australia says 77 percent of vaccines available are being used, with rates as low as 58 percent in some states and territories.
By Paul Osborne May 18, 2021
Facebook
Twitter
Linkedin
Email 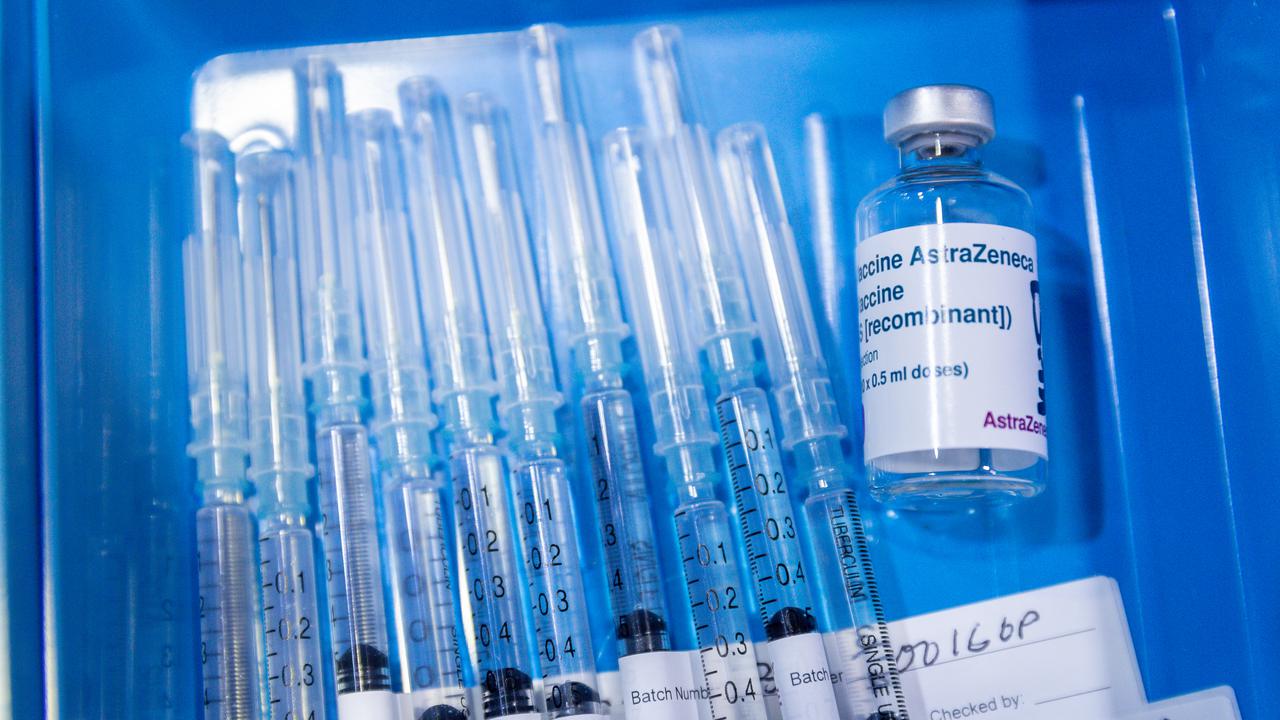 CANBERRA, Australia — New figures show almost a quarter of all available doses of the Covid-19 vaccines are not being used in Australia.

The federal health department, on May 17, released data comparing the availability of vaccine doses and the number of jabs delivered.

Nationally, dose utilization as of week 12 of the vaccine rollout was 77 percent.

The Northern Territory had the worst lag of all the jurisdictions, with 47,652 doses available and 22,953 administered, giving it a utilization rate of just 58 percent.

The health department found all doses available for the aged and disability care program were being used, while the commonwealth primary care program was 75 percent utilization.

So far, 3.1 million doses have been administered nationally.

Health Minister Greg Hunt said some adjustments might be needed in the states and territories.

“We are encouraging all the states and territories — which we believe are doing an excellent job — to continue to use their vaccines,” he said.

“But now is the opportunity, as we have doubled doses from 100 to 200 in medium-sized clinics and tripled doses from 50 to 150 a week in the smaller clinics as supplies come on board, for more Australians to be vaccinated earlier and I would encourage as many people as possible to come forward. This is your chance, your time to protect yourself and to protect each other and to protect the community.”

Commodore Eric Young from the Vaccine Operations Centre said utilization rates had dropped when the vaccine program was “recalibrate.”