No Antibiotics, Blood At The Hospitals In Australia’s New South Wales

An inquiry into rural and regional health has heard startling stories of under staffing and lack of equipment and vital supplies.
By Hannah Ryan May 18, 2021
Facebook
Twitter
Linkedin
Email 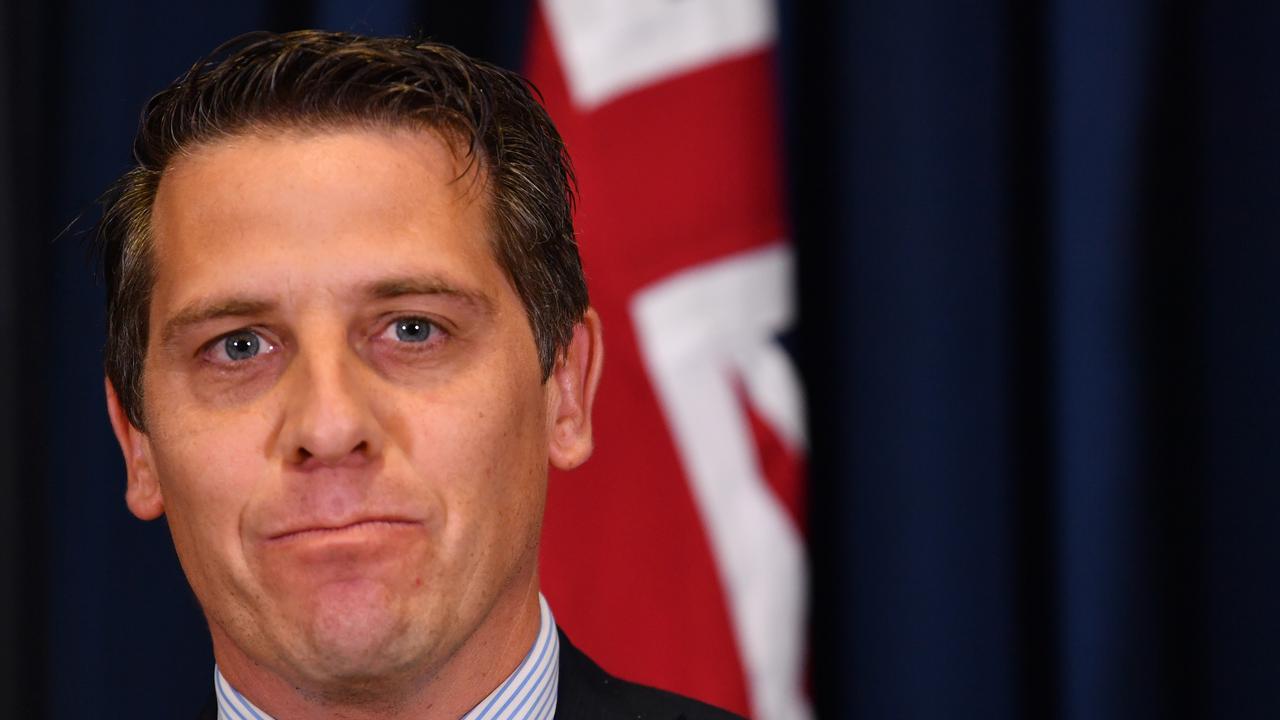 CANBERRA, Australia — Hospitals in the regional areas of the Australian state of New South Wales are going without antibiotics and blood supplies, community leaders and medical professionals have told in an inquiry.

Under-staffing is so serious that nurses sometimes have to help restrain aggressive emergency patients.

Nurses are even meeting staff from a nearby aged care facility in a local car park to get access to incontinence pads when their own ward runs out.

Medical staffs have shared their stories about grim working conditions with a New South Wales parliamentary inquiry investigating rural and regional health, which is sitting on May 18 in Wellington in the state’s central west.

“Sadly there are times, and the times are too frequent for my liking, where we run out of basic antibiotics to treat basic conditions,” Warrmunbungle Shire Council‘s deputy mayor, doctor Aniello Iannuzzi, told the inquiry.

“Say a mother brings in a child with a throat infection or ear infection. There have been times when we haven’t had any antibiotics.”

Iannuzzi also said the four hospitals in his shire did not have blood supplies, a problem that doctors had raised for many years.

Labor health spokesman Ryan Park said the stories were “all too common” in regional Australia.

“The health inquiry is shining a light on the appalling conditions our vital health staff is experiencing the day in, day out,” he said in a statement. “We must make these workplaces safe. Access to quality healthcare should be a given in the New South Wales.”

More than 700 people have made submissions to the inquiry.

The Warrumbungle Shire is a local government area in the central-western region of New South Wales, Australia. The Shire is traversed by the Newell Highway. The Warrumbungle mountain range and Warrumbungles National Park are major tourist attractions for the Shire.

The Newell Highway is a national highway in New South Wales, Australia. It provides the major road link between southeastern Queensland and Victoria via central New South Wales and as such carries large amounts of freight.