New Zealand will use forthcoming meetings to try and get member nations to obliterate tariffs linked to Covid-19 vaccines.
By Rebecca Gredley May 18, 2021
Facebook
Twitter
Linkedin
Email 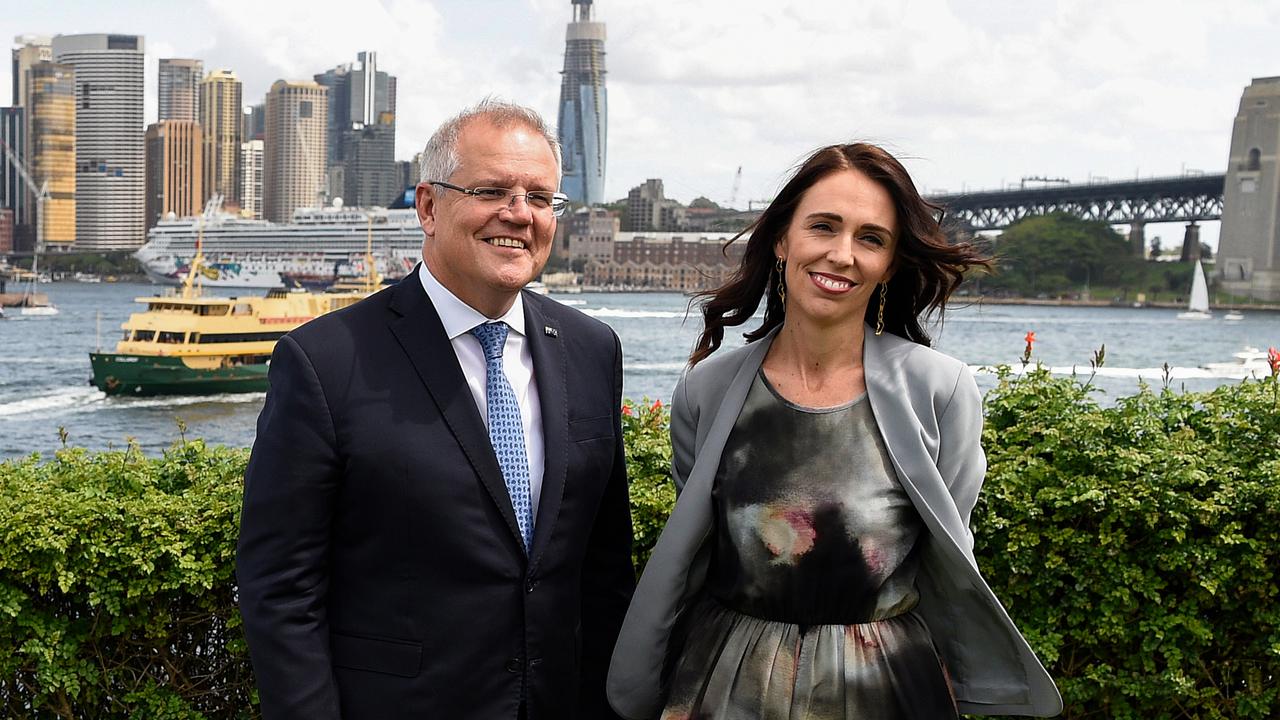 New Zealand will look to target tariffs on vaccines at the Asia-Pacific Economic Cooperation meetings it is hosting online. (Bianca De Marchi/AAP Image)

CANBERRA, Australia — Obliterating tariffs on coronavirus vaccines is a key measure New Zealand will push for at a forthcoming Asia Pacific leaders meeting.

New Zealand is hosting this year’s Asia-Pacific Economic Cooperation meetings, in an online format for the coronavirus era.

Chair of senior officials for this year’s Asia-Pacific Economic Cooperation Vangelis Vitalis says removing tariffs on coronavirus vaccines and related products will be focused on to ensure the region can be protected against the virus.

He likened the proposed changes to an “express lane for vaccines”.

“It would zoom through the customs procedures in a way they are currently not being processed,” Vitalis told reporters in Canberra on May 18.

He said the average tariff across the Asia Pacific region on vaccines was six percent, syringes 20.7 percent, masks 8.6 percent, and storage containers to carry the jabs 30 percent.

“I’ve never seen our system move so quickly during the pandemic when we realized we had a prime minister who was saying ‘Stay safe by washing your hands, and we were imposing this additional cost.”

Chilled food was able to get across borders within six hours.

“We have no such similar agreement for vaccine movements and that is something that we clearly need to address,” Vitalis said. While officials will look at measures for coronavirus vaccines at this year’s meeting, it could extend further to other jabs in coming years.

New Zealand is also putting a sharp focus on climate change and ensuring fossil fuel subsidies do not continue to grow.

Vitalis says global subsidies for the sector currently amounted to hundreds of billions and were climbing despite countries flagging it as an issue more than a decade ago.

“Despite saying we want to do something we haven’t actually done it.” While it’s set to be a tougher discussion than ensuring vaccines can move across borders quicker and cheaper, Vitalis takes solace in the United States’ newfound direction on climate action.

US President Joe Biden wants to stop taxpayer money going towards fossil fuels and is encouraging other nations to do the same.

Vitalis says Ardern is determined on the issue too.

But Australia’s recent federal budget contained more than AU$58 million ($45 million) for gas, and the government has announced another AU$2 billion ($1.56 billion) for oil refineries.

“I didn’t miss that,” Vitalis said. The 21-member group of the Asia-Pacific Economic Cooperation has had a rollercoaster few years, with the 2019 meetings in Chile canceled because of deadly riots and tensions between the US and China the year prior preventing a statement from being agreed to.

Asia-Pacific Economic Cooperation trade ministers are set to meet in June, ahead of leaders in November.