Indigenous Australians and traditional custodians are struggling to defend against large companies.
By Fraser Barton May 18, 2021
Facebook
Twitter
Linkedin
Email 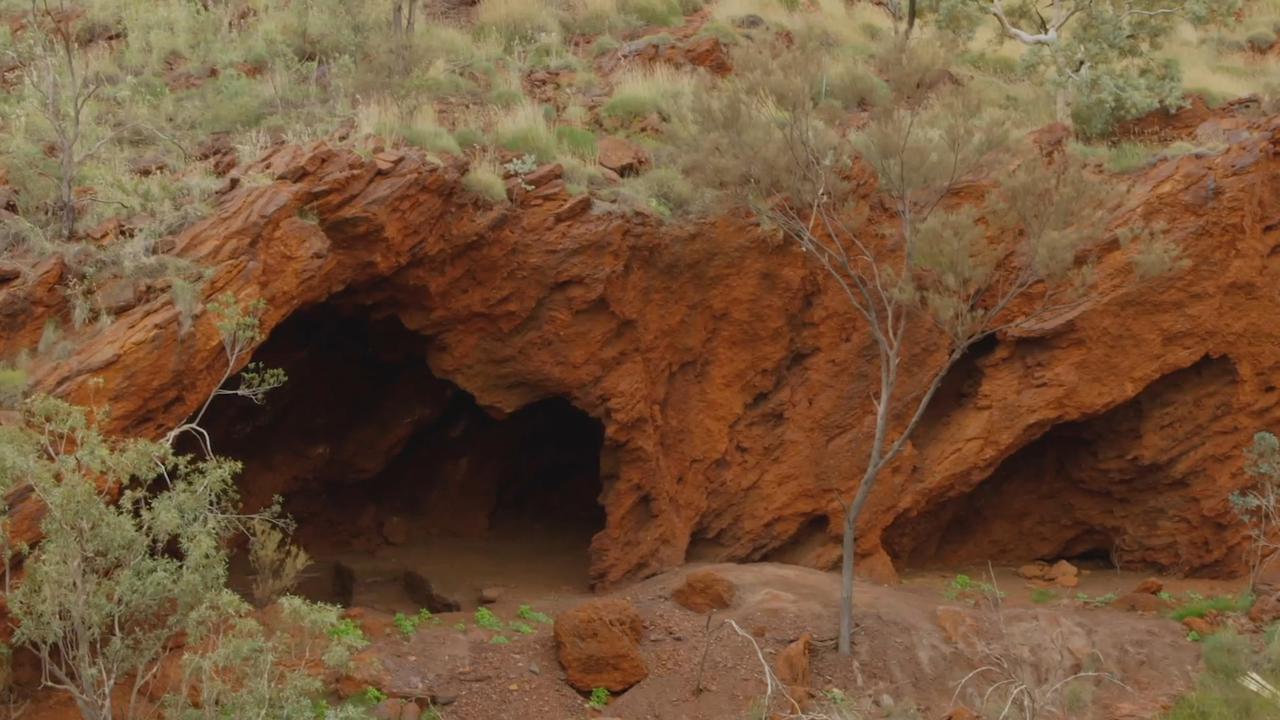 The 46,000-year-old caves at Juukan Gorge were destroyed by mining giant Rio Tinto in May 2020. (Supplied by PKKP and PKKP Aboriginal/AAP Image)

BRISBANE, Australia — Rights afforded to traditional owners and custodians are not being upheld due to deficiencies in the legislation, an inquiry has heard.

Consultancy group Australian Heritage Specialists provided submissions to a parliamentary inquiry into the destruction of Indigenous heritage sites at Western Australia’s Juukan Gorge sitting in Queensland on May 18.

In Queensland, the Aboriginal Cultural Heritage Act recognizes that groups who have been shown by the Native Title process to have no traditional connection still have standing to give advice on traditional knowledge.

The Australian Heritage Specialists believe the Act contains gaps in basic rights and equality and has identified where it says certain upgrades are necessary.

“The conduct by a very small number of players in our profession who are experts at using the deficiencies in the Act and the guidelines, and the connection through the federal acts such as the native title, that is expert at using this as a loaded weapon against Aboriginal people,” he said.

“We have seen very significant places that have been destroyed because the duty of care guidelines was inappropriately applied,” she said.

Under the Act, Aboriginal cultural heritage is considered anything in Queensland that is a significant Aboriginal area, or object, or where there is evidence of the archeological or historical significance of Aboriginal occupation.

These definitions take into account tangible and intangible traditional heritage, but the Australian Heritage Specialists want the guidelines to express an equal emphasis on both.

In what is known as the Nuga Nuga decision in 2017, a central Queensland Aboriginal group took the state to court and showed the Cultural Heritage Act was deficient.

The case in the Supreme Court highlighted deficiencies in the Act but only upgraded one particular provision.

“They (government) promised a review, and nothing concrete has come out of it,” said Wallin. “There have been reviews, we’ve done endless submissions for reviews, but it has not been finalized in a way that fixes the problem.”

The Cape York Land Council had been expected to provide evidence but withdrew from the procedure.

Aboriginal Australians comprise many distinct peoples who have developed across Australia for over 50,000 years. These peoples have a broadly shared, though complex, genetic history, but it is only in the last two hundred years that they have been defined and started to self-identify as a single group.