Police say the public has responded well to a call for more people to use the Covid-19 Quick Response check-in codes.
By Tim Dornin May 18, 2021
Facebook
Twitter
Linkedin
Email 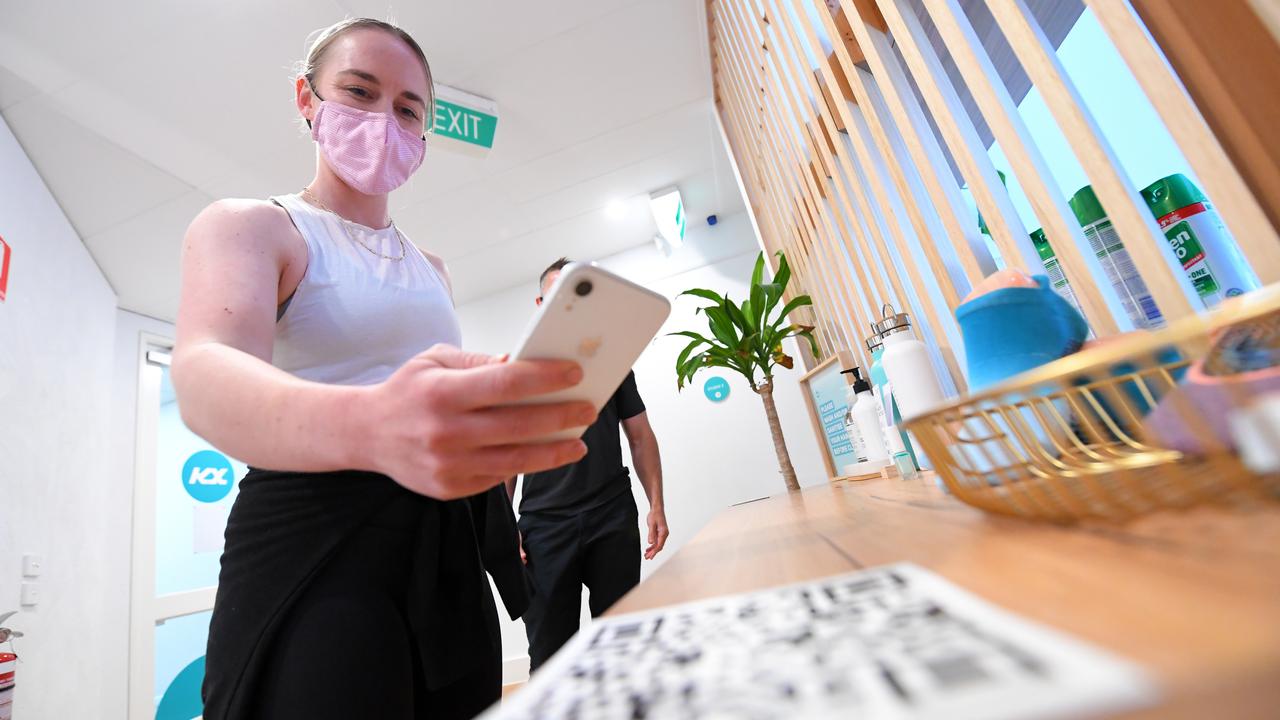 The codes are mandatory across most businesses and venues, including retail outlets and pubs and restaurants.

But police recently expressed concern that the number of people checking in had dropped because of a degree of complacency.

They launched Operation Trace earlier this month to remind the public and businesses of their responsibilities in the continued fight against Covid-19. 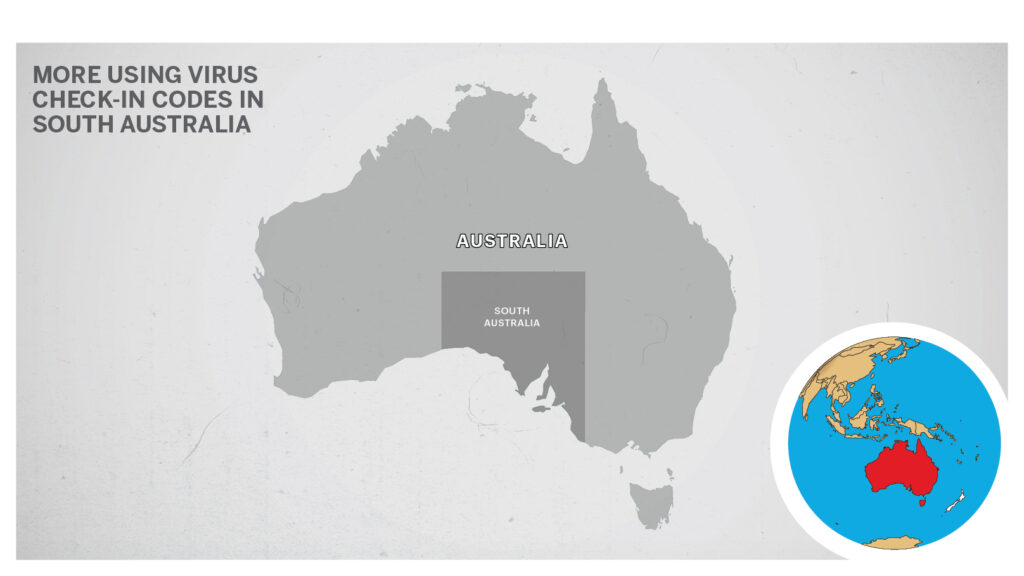 The campaign includes the use of plain-clothes police officers to watch for people failing to check-in and also to ensure businesses have codes displayed.

“We have been tolerant, but people need to start using the system if we are to continue seeing an increase in public activities across the state,” Commissioner Grant Stevens said when the operation was launched.

However, after a meeting of the state’s transition committee on May 18, Stevens claimed that he was pleased with the public’s response to the blitz.

“We are seeing significant levels of increased compliance, and I’m sure everybody out and about in the community will be noticing more people coming in,” he said.

“I’m very pleased with the way the community has responded to this alert we’ve put out.”

The meeting held on May 18 also resolved to leave South Australia’s current COVID-19 restrictions unchanged, with most venues limited to 75 percent capacity.

The previous week, six people were exposed to the virus after staying at the same South Australian quarantine hotel where a Melbourne man was suspected of catching Covid-19.

The Victorian government then cracked down on businesses flouting QR code check-in rules after the state’s latest coronavirus scare exposed flaws in the system.

Contact tracing efforts were hampered as some patrons at the Curry Vault restaurant, where the infected Melbourne man dined on the night of May 7, failed to use the QR code system.

The restaurant manager estimated there were between 28 and 40 people on the premises that night, but health officials claimed that there were far fewer names on the Quick Response code list.

In response, the state government on May 13 announced businesses breaking check-in rules will face a new AU$1652 ($1277) on-the-spot fine and further penalties of up to AU$9913 ($7665), and prosecution for repeated breaches.

Checks last week showed more than a third of businesses are not complying with QR code rules.

It follows authorities dishing out 165 enforcement notices and 300 warnings as part of a three-week blitz of 4000 cafes, shops, and restaurants in April.

The breaches included a lack of signage, failing to use QR codes, and not having a Covid-safe plan.